Slugger Aaron Judge has reportedly agreed to return to the New York Yankees. Various sources say that he has agreed to a nine-year deal to stay with the club.

The Milwaukee Brewers have traded second baseman Kolten Wong to the Seattle Mariners, according to Ken Rosenthal of MLB on FOX and The Athletic.

The Milwaukee Brewers have promoted Marti Wronski to chief operating officer, making her the franchise’s highest-ranking female executive since Wendy Selig-Prieb was the president and chair of the board in the early 2000s.

The Milwaukee Brewers announced Tuesday, Nov. 29 a dozen promotional giveaways for the 2023 season.

The Colorado Rockies have claimed left-hander Brent Suter off waivers from the Milwaukee Brewers.

A glove once used by New York Yankees legend Babe Ruth was sold at the Louisville Slugger Museum & Factory auction on Saturday for a record $1.5 million.

The Milwaukee Brewers declined the team option on pitcher Brad Boxberger and claimed pitcher Tyson Miller off waivers from the Texas Rangers. 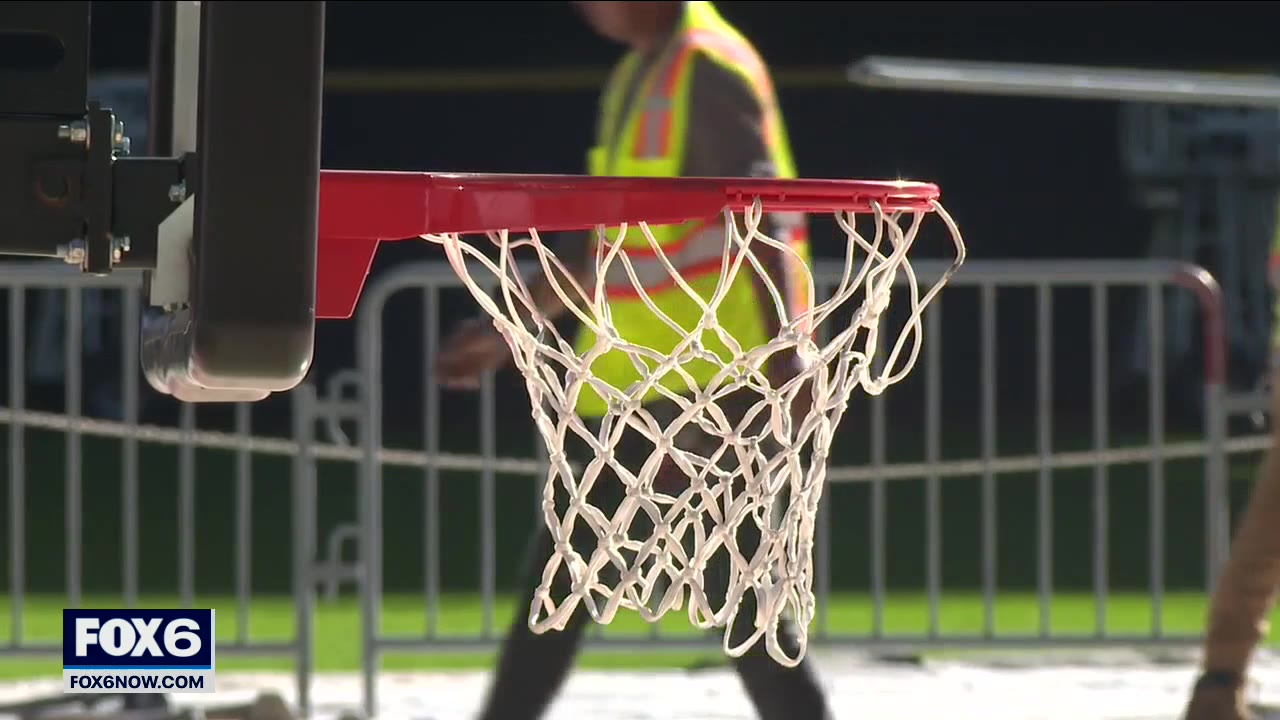 Get ready Wisconsin fans. The Badgers are going to battle at American Family Field in Milwaukee. The stadium's baseball diamond is being changed over to host college basketball – in the Brew City Battle.

The win also finally gets Dusty Baker his first title in his 25th season as a manager.

Houston's Mattress Mack has won $75 million thanks to the Houston Astros clinching the 2022 World Series.

MLB’s World Series rosters this year are the first without a U.S. born Black player since 1950.

Justin Verlander overcame an early jolt to grit out the World Series win that long eluded him, rookie Jeremy Peña hit a go-ahead home run and the Houston Astros beat the Philadelphia Phillies 3-2 Thursday night to head home with a 3-2 lead.

The Milwaukee Brewers Annual Clubhouse Sale is back just in time for the holidays!

JT Realmuto's 10th inning home run lifted the Phillies to a 6-5 win over the Astros in game one of the World Series.

The Houston Astros and Philadelphia Phillies square off in the World Series and you'll have a chance to win a whopping $25,000 playing FOX Bet Super 6.

Only once since Jackie Robinson broke the Major League Baseball color barrier in 1947 has there been a World Series without at least one Black player. It happened in 1950 when the New York Yankees played the Phillies.