Naz Hillmon had 21 points and 10 rebounds, and No. 8 Michigan rolled to an 83-44 victory over Wisconsin on Thursday night.

Johnny Davis is getting used to all the attention. All the pushing, grabbing and bumping by opponents.

Brad Davison scored 25 points and No. 13 Wisconsin beat No. 16 Ohio State 78-68 on Thursday night for its sixth straight victory.

Seattle Seahawks quarterback Russell Wilson, a Wisconsin Badgers alumnus, has been named the winner of the 2022 Bart Starr Award.

Davis scored a career-high 37 points, grabbed 14 rebounds and made most of the big shots to lead No. 23 Wisconsin past the third-ranked Boilermakers 74-69.

Braelon Allen ran for 159 yards and Wisconsin drained the final 9:57 off the clock with an 18-play drive that sealed a 20-13 victory over Arizona State in the Las Vegas Bowl on Thursday night.

No. 24 Wisconsin struggled to put away Illinois State, winning 89-85 on Wednesday night in its first game after a two-week break because of COVID-19.

University of Wisconsin-Madison Athletic Director Chris McIntosh has contracted COVID-19 and will miss the Badgers’ bowl game in Las Vegas.

The Wisconsin men's basketball game against George Mason scheduled for Thursday evening, Dec. 23 at the Kohl Center has been canceled.

There's a reason Wisconsin's Dana Rettke was named the college women's volleyball National Player of the Year on Friday.

Brad Davison scored 19 points before fouling out and Tyler Wahl scored 12 and Wisconsin needed a second-half run and then held on to beat Nicholls 71-68 on Wednesday night.

Wisconsin is just beginning its Big Ten schedule, but already is establishing a reputation as a team that’s never out of a game — no matter how far it falls behind. 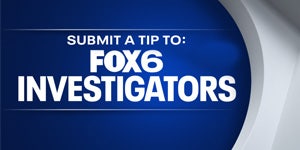 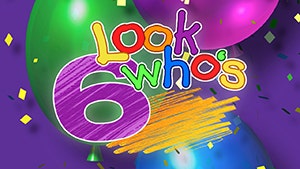