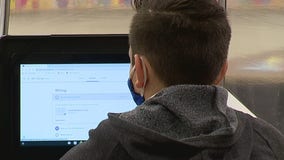 To help boost success and drive sustainable change, Northwestern Mutual is donating two and a half million dollars to schools, nonprofits and programming in the city of Milwaukee. 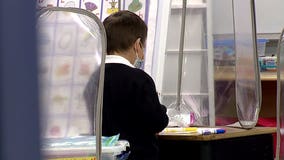 To help boost students' success and drive sustainable change, Northwestern Mutual is donating $2.5 million to schools, nonprofits and programming in the city of Milwaukee. 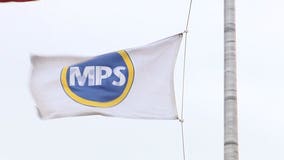 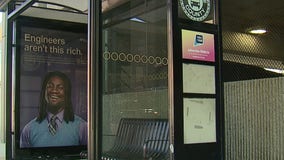 Teachers in Milwaukee are sharing their stories in a new campaign called Why They Teach, aimed at boosting recruitment amid a state and nationwide shortage. 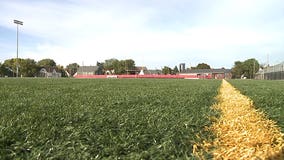 While many school districts have athletes back on the filed -- sports is still on hold for Milwaukee Public Schools. 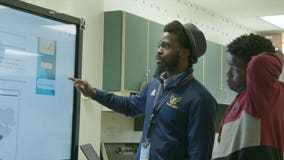 Teachers in Milwaukee are sharing their stories in a new campaign called "Why They Teach," aimed at boosting recruitment amid a state and nationwide shortage. 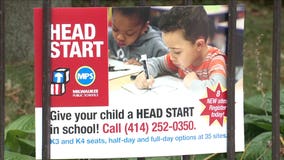 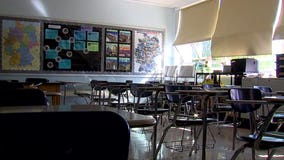 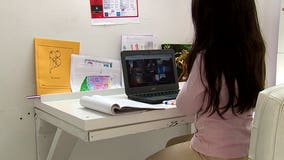 To help ensure success, a local foundation helped ensure every MPS student had laptop and internet access — but more support is needed. 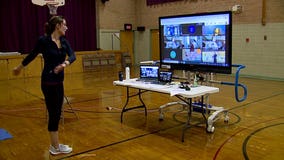 Staff at Milwaukee Public Schools' Clement Avenue School are working to tailor virtual learning to each student while an outdoor classroom is finalized amid COVID. 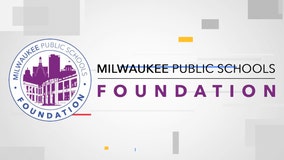 The MPS Foundation is launching Phase 2 of the #ConnectMilwaukee campaign which focuses on additional technical support for MPS students and staff. 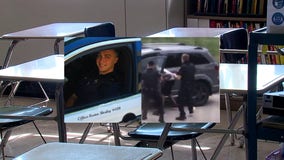 The chair of Black Educators Caucus MKE said the conversation is an important one, but criticized the teacher for not giving parents a heads up. 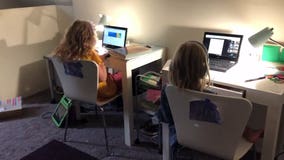 Classes resume Tuesday, Sept. 1 for the biggest school district in Wisconsin. Milwaukee Public Schools (MPS) is starting the school year off virtually due to the COVID-19 pandemic. 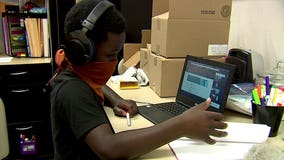 The biggest school district in Wisconsin is gearing up for the first day of school on Tuesday, Sept. 1. 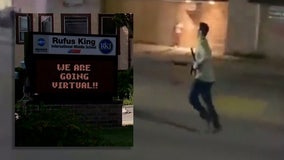 Posts about the fatal shooting of two Kenosha protesters, allegedly written on an MPS teacher's Facebook page, has drawn criticism. 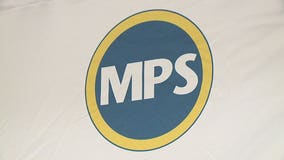 Milwaukee Public Schools (MPS) announced on Monday evening, Aug. 24 that it will indefinitely suspend the start of all regular season fall sports. 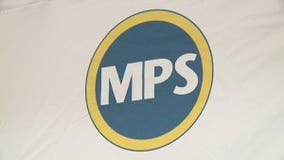 Beginning August 24, students and families will have an additional 30 minutes to pick up breakfast and lunch at the sites, with hours now from 11:00 a.m. - 1:30 p.m. 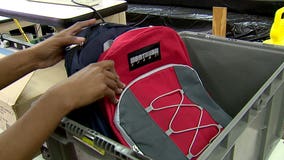 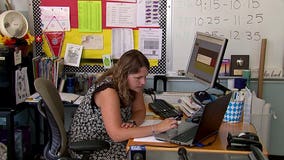 Right now, MPS families will be dealing with the virtual model for the foreseeable future. The district says it'll move on to the next phase when guidance from state and local health officials show that it's safe. 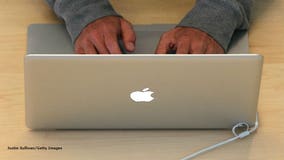