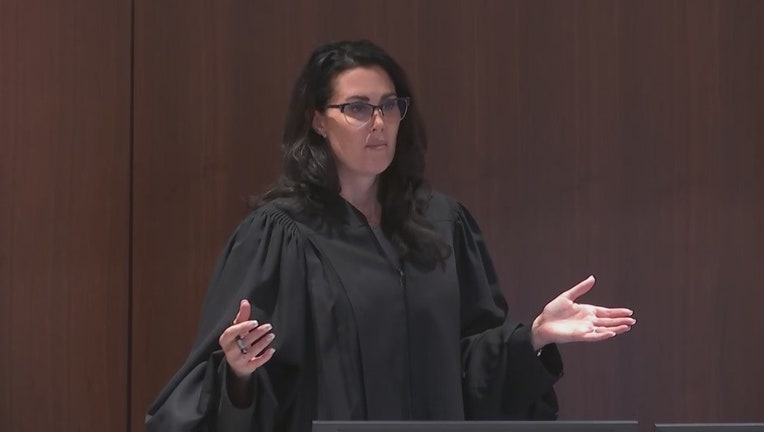 MADISON, Wis. - Wisconsin Judge Jennifer Dorow drew fan mail and gifts from people who admired her handling of the often disruptive actions of a man on trial for killing six people by driving through a Christmas parade.

Now she’s the popular choice of some Republicans to run next year in hopes of sealing a conservative majority on a Wisconsin Supreme Court that has delivered critical victories for the GOP over the past decade. Liberals are prioritizing the race as a way to flip control of the court heading into the 2024 presidential election.

There are already two liberal candidates and a conservative former Wisconsin Supreme Court justice running. A Feb. 21 primary will narrow the field to two finalists for the April 4 election.

The high court has been bitterly partisan for more than a decade, with conservatives firmly in control during that period. Their majority upheld a law that effectively ended collective bargaining for public workers; approved Republican-drawn legislative maps that maintained districts rated as among the nation's most gerrymandered; overturned a stay-at-home order issued during COVID-19; and banned absentee ballot drop boxes.

In 2020, the court did reject a challenge by Donald Trump aiming to overturn his election loss to President Joe Biden in the state. But both sides are girding for more election-related lawsuits surrounding the 2024 election. 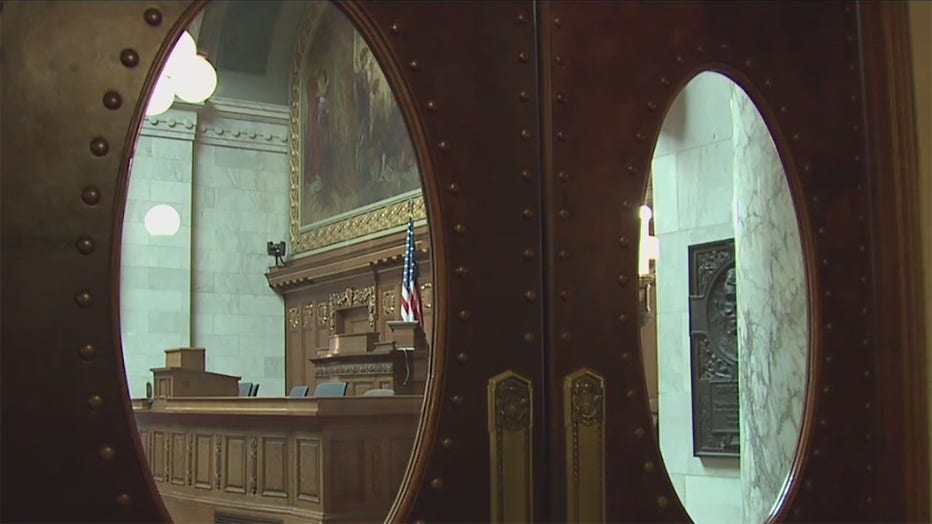 "Everything will be on the table if the majority of the court switches from conservative to liberal," said Brandon Scholz, who ran two campaigns for the conservative justice whose retirement created the vacancy and the opportunity for liberals to flip majority control.

Major issues that could come before the new court next year include the constitutionality of Wisconsin’s 1849 abortion ban. The newest justice will also be on the court for the next round of redistricting and could make decisions before that affecting how the current Republican-drawn maps are recast.

Dorow attracted national attention while presiding over the livestreamed trial of Darrell Brooks, who was convicted of killing six people and injuring scores of others by driving his SUV through a Christmas parade last year. Viewers sent cards, letters and gifts to Dorow via the court clerk's office.

Dorow, 51, has never run for a statewide office before, unlike the other conservative candidate already in the race. Former justice Dan Kelly was appointed to the state Supreme Court in 2016 by then-Republican Gov. Scott Walker, whose son Alex is running Kelly’s campaign.

Kelly ran for a full term in 2020, but lost in an election when liberal turnout was high because it included the Democratic presidential primary. Trump, who won Wisconsin in 2016 but lost in 2020, endorsed Kelly in that race.

Democrats are already playing up the abortion issue to raise awareness of the race.

"If Dan Kelly wins in 2023, he’ll be Trump’s greatest asset in 2024," Wisconsin Democratic Party Chairman Ben Wikler tweeted on Tuesday. "But if we beat Dan Kelly, Wisconsin will have a pro-rule-of-law Supreme Court for the first time in years. The consequences could be dramatic." 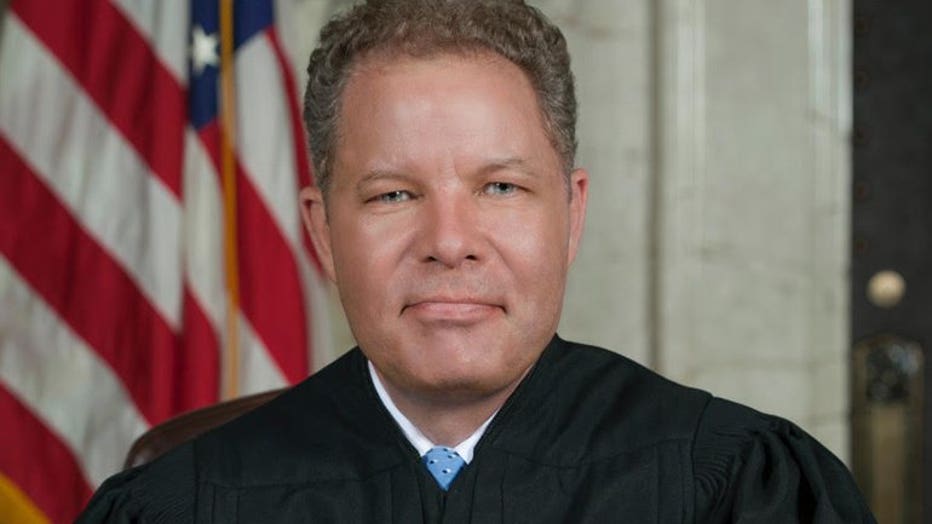 Conservatives are hoping for a more reliable vote than they got with Justice Brian Hagedorn, who had Republican backing in his 2019 campaign but has proven to be a swing vote who sometimes sides with liberals. Some of Kelly's backers are arguing that conservatives should rally around Kelly because he’s already been vetted.

"Now is not the time to take a chance with an untested candidate," conservative state Supreme Court Justice Rebecca Bradley said this week while announcing she supports Kelly.

"In these turbulent times, we cannot take a chance on untested, unproven alternatives," Curry said. 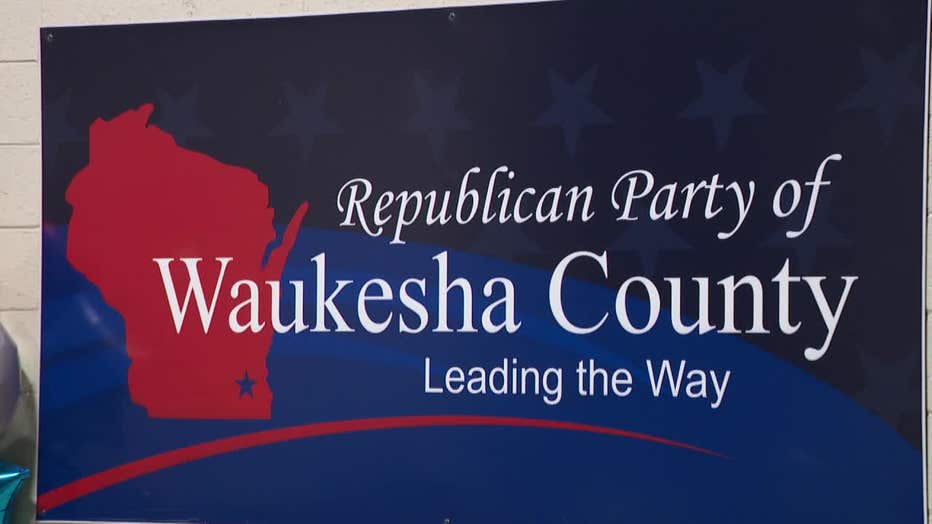 Dorow is a former criminal defense attorney who was appointed by Walker, has been elected twice and is active in the Republican Party in Waukesha County, a longtime GOP stronghold. When asked to respond to a potential Dorow candidacy, Kelly did not address it directly but did note that he has been endorsed by Waukesha County's sheriff.

Dorow did not immediately respond to a message left at her office Thursday seeking comment.

Longtime Republican strategist Mark Graul said he has spoken to Dorow about a potential run.

"I think she would be a very strong candidate," he said. "She’s a judge and a former prosecutor who just had an incredible display of what all of us think a judge should look and act like. I think that’s a pretty good starting point for a statewide judicial race." 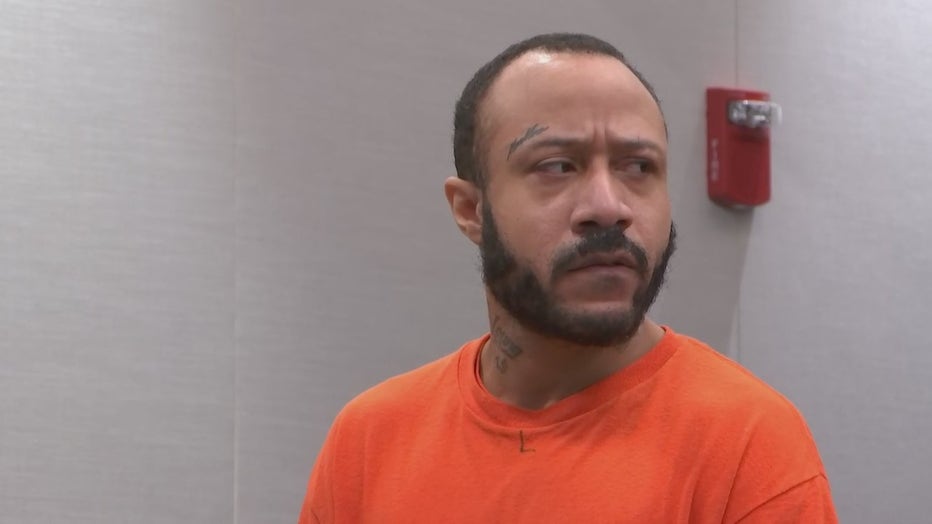 Scholz, who previously served as the state Republican Party's director, said Dorow is "obviously a very high-profile judge right now" given how she ran the Brooks trial. She sentenced Brooks to life in prison without the possibility of extended supervision on Wednesday.

Dorow won't have long to decide. Candidates can start circulating their nomination papers on Dec. 1.

Protasiewicz has lined up more than 800 endorsements, including that of liberal state Supreme Court Justice Rebecca Dallet. Mitchell has the backing of former Democratic Gov. Jim Doyle, along with dozens of others largely in the Madison area, including the Dane County sheriff, county executive and Madison police chief.