"Thanks, everybody. Thank you, and thanks for all the hard work that happened over the last two and a half, three months in the general and the primary," said Michels in his concession speech. "I couldn't be more proud of people. Unfortunately, the math doesn't add up. I just called Governor Evers and conceded. I wish the Evers family well. We love this state with all our hearts. I hope that some of the problems that were identified will be taken very seriously by the Evers administration. You know, let's not be in denial. Impasse is broken. We need to back law enforcement. I love this state with all my heart. People are… it's the greatest state in the union. There's tremendous work ethic here, great communities to raise a family and just, the most wonderful people on the entire face of the planet. You know, in hindsight, looking back, I don't know what we would have done differently. It was a very spirited effort. I love going everywhere, from Superior to Kenosha, Sheboygan to La Crosse. We campaigned in bars and bowling alleys and supper clubs, football games, everywhere, and the enthusiasm was just off the charts but it wasn't our night tonight, and I thank everybody for all of your support. God bless. Thank you."

The race was the most expensive in state history and a key one for Democrats ahead of the 2024 presidential election.

On Election Day, after voting in Hartland, Michels said he was confident in a win in this race, already sharing what he planned to do during his first days in office. 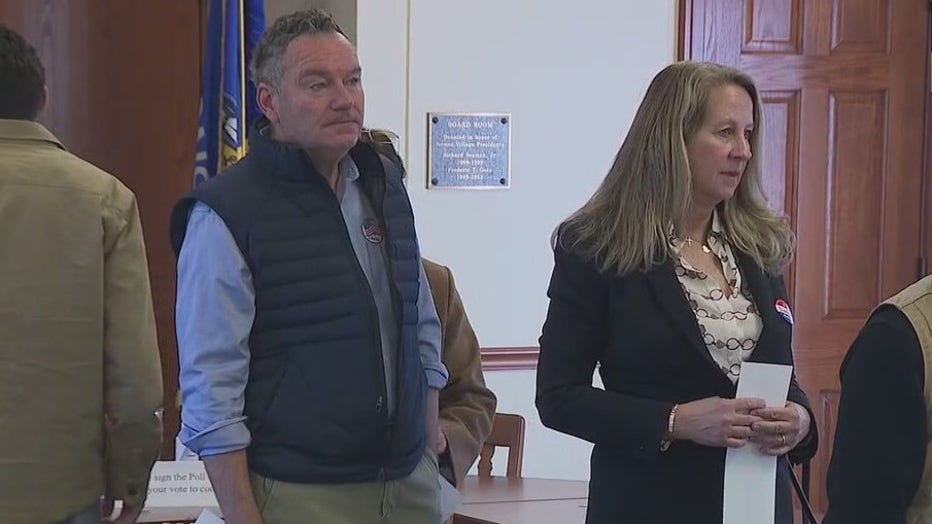 Michels went on to say he planned to provide bold leadership for the next four years.

Michels' supporters were full of energy Tuesday night at his watch party at the Italian Community Center in Milwaukee.

A supporter from Germantown said he backed Michels because he volunteered for the Republican during his state Senate run. Michels didn't win at that time, but his supporters said things would be different this time.

"I think Tim's going to win it convincingly," said Tom Kaddatz. "I think over five."

The Republican was endorsed by former President Donald Trump who stumped for Michels in Waukesha ahead of the Aug. 9 primary. In the weeks since, other Republicans, including U.S. Rep. Bryan Steil, joined Michels as he campaigned.

Michels co-owns Michels Corp., a construction company with more than 8,000 employees that builds pipelines, bridges and electric utilities. Michels is also a U.S. Army veteran. In mid-July, campaign finance reports revealed Michels spent $7.9 million of his own money in his campaign.

This isn’t the first time Michels dabbled in politics; he ran for U.S. Senate 18 years ago, but he lost. 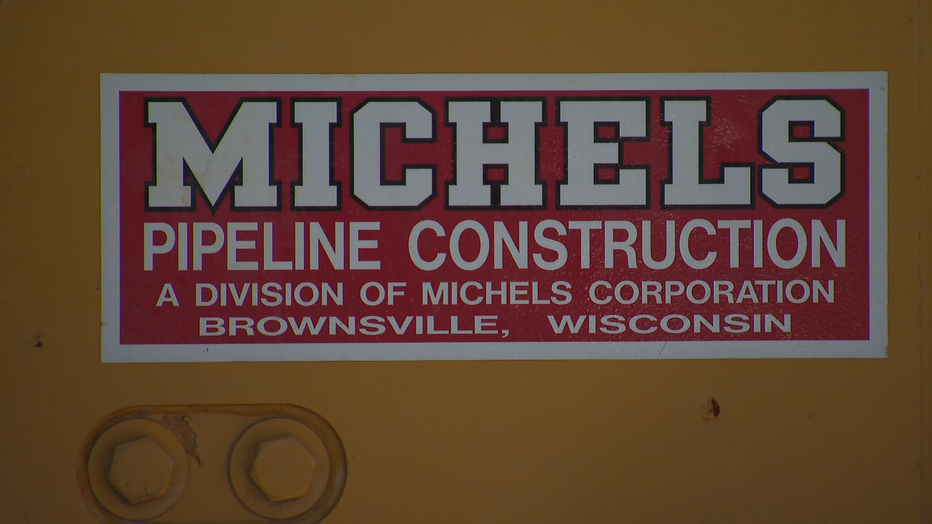 Michels on the issues

Only one debate was held between Michels and Evers. It happened on Friday, Oct. 14.

During the debate, Michels said the state has had weak leadership under Evers. He went on to say he wants, "ample funds at the local level to solve the problems," when asked about shared revenue in Wisconsin and sharing it with municipalities.

Abortion has been a largely discussed topic after the U.S. Supreme Court overturned Roe v. Wade in June. Michels said he’s "pro-life," but there have been some inconsistencies when it comes to specifics. During his campaign, he said he supported Wisconsin’s near-total ban on abortion. Michels then said if elected and presented with a bill with exceptions when it comes to rape or incest, he’d sign it.

In October, the Associated Press reported Michels suggested he would not enforce the 1849 Wisconsin law that makes it a felony to perform an abortion. During the debate, Michels said, "This stuff about, are you going to prohibit (abortion) pills to come through the mail? If it’s against the law, then that’s against the law and I am not against contraception."

One lingering question for the businessman was his plan and role with Michels Corp. if elected. He answered that during the debate, saying: "The day after Election Day, between then and Inauguration Day, I’m going to completely divest from Michels Corp. There will be no conflict of interest."

On Michels' website, he shared his plan if elected. Some of that plan, according to Michels, includes:

More FOX6 News coverage on the race for Wisconsin governor