MILWAUKEE - Wisconsin voters say crime is one of their top issues. In eight weeks, they will choose between Democrat incumbent Gov. Tony Evers and Republican challenger Tim Michels – both of whom have plans to keep streets safe.

Eighty-eight percent of Wisconsin voters surveyed in August's Marquette University Law School poll said they were "very" or "somewhat" concerned about crime. Eighty-seven percent said the same about gun violence. For the nominees, a lot of their debate over stopping crime comes down to how to spend the state's dollars.

"We have a governor who I believe coddles criminals," said Michels, who is backed by the Milwaukee police union.

FOX6 News asked Evers what he makes of the other side; Michels said the governor has done "a miserable job on cutting crime."

"Tim Michels will say whatever the hell he wants. In the next budget, I’m going to once again provide shared revenue, and I’m going to be supportive of large municipalities," Evers said. "If they want to do an extra sales tax, they need revenue in order to help out those police departments, and help out the fire departments, so that they have enough resources to move forward." 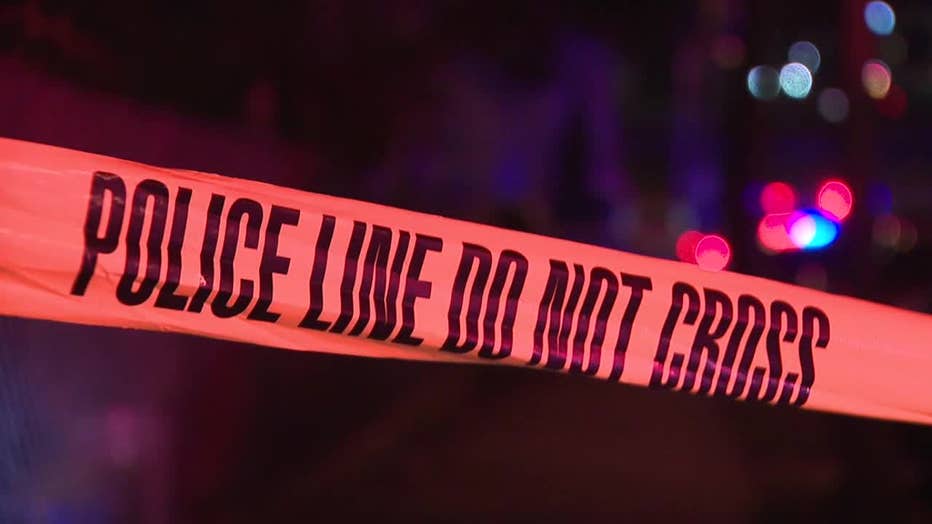 When tax money goes to the state, the state then sends some of it back to the counties and municipalities; it's called shared revenue. Milwaukee city leaders, like Mayor Cavalier Johnson, say the state's Republican-controlled legislature is not giving enough back to the city.

"If Tim Michels really wanted to be helpful on this issue, he’d convince Republican legislators that there is something called shared revenue. Shared revenue is a huge way that we fund police in the state of Wisconsin," said Evers. "I’ve proposed increases, in the last two budgets. And guess what? Republicans zeroed it out."

"I believe that there is a lot of money in the state budget. There’s $43.5 billion that (is) spent every year in the state budget. If we have to spend a little bit more money to make law enforcement more effective, to hire more police officers, absolutely. We will do that," Michels said.

Milwaukee city leaders have also called for a county sales tax increase of 1%, which would need approval from the state to go to a county referendum. FOX6 asked Michels if he would sign that bill if it got to his desk. 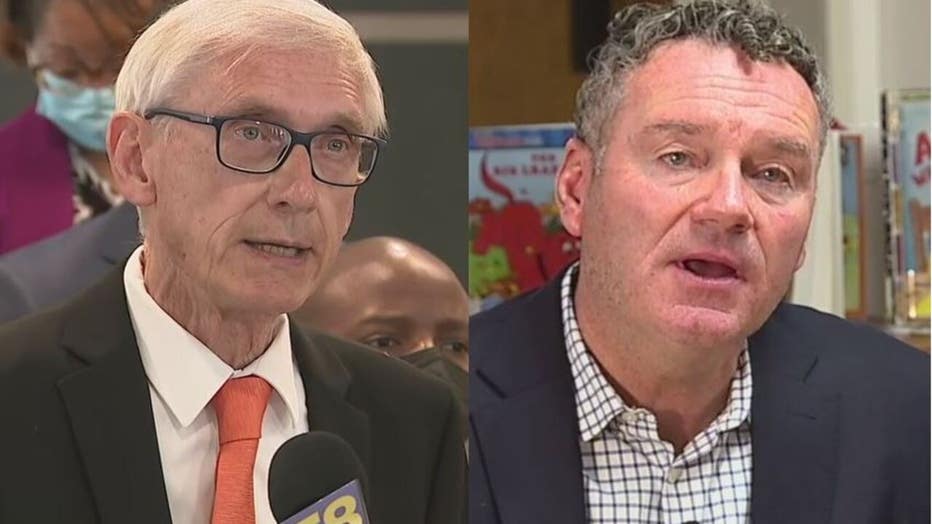 "We pay too much in taxes. How do we know we pay too much in taxes? There's a projected $5.4 billion budget surplus, right now," he said. "What are we going to do with that extra money? Number one, we're going to lower taxes, so people aren't being overtaxed. Number two, we’ll sit down with the legislature, we’ll decide what the appropriate amount of money is for law enforcement."

The city of Milwaukee is on pace for its deadliest year on record – 158 homicides. Milwaukee police report homicides are up 23% thus far in 2022 compared to the same time last year, which saw a record high number of homicides.