Race for Wisconsin governor: Candidates weigh in on crime concerns

Seventy-nine percent of likely voters in Milwaukee say they are very concerned about crime. The latest Marquette Law School Poll also found 57% percent of the city's voters say they are worried about their safety. So what are the candidates for Wisconsin governor proposing to keep you safe?

MILWAUKEE - Seventy-nine percent of likely voters in Milwaukee say they are very concerned about crime. The latest Marquette Law School Poll also found 57% percent of the city's voters say they are worried about their safety. So what are the candidates for Wisconsin governor proposing to keep you safe?

On Brady Street in Milwaukee, before Tim Michels hosted a planned news conference to announce the endorsement of the Milwaukee firefighters' union, the Milwaukee Professional Firefighters Association, someone smashed the window of a FOX News crew's rental car. Inside, there was a brick and what looks like an attempt to hot wire the vehicle, a Kia. 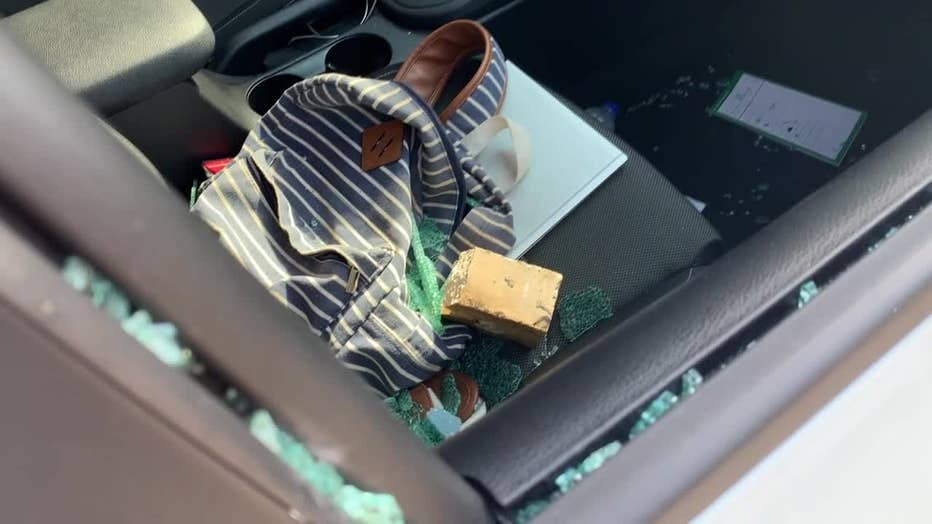 In Milwaukee however, homicides are on pace to set a new record. So far in 2022, 179 lives have been lost. That is up 16% from this time last year.

"I will make sure that there’s enough funding available for police and for fire departments. It’s the primary role of government," Michels said. 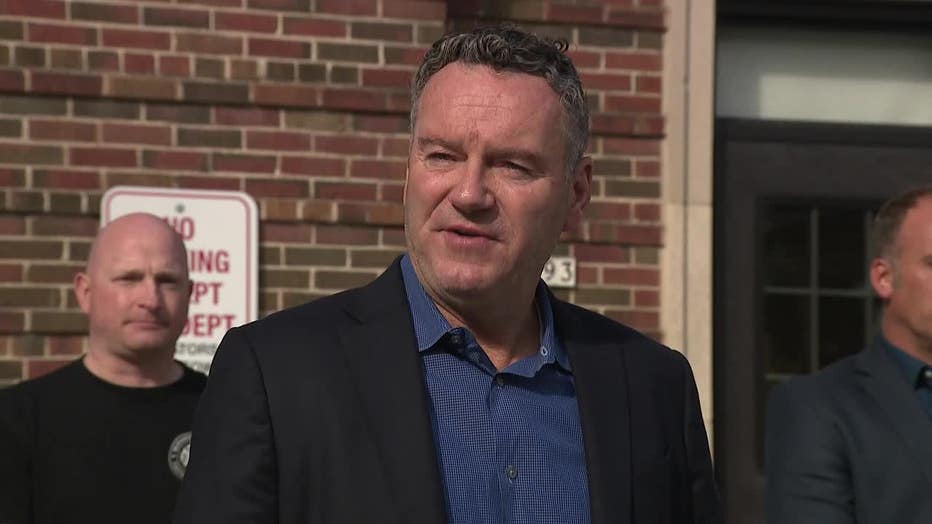 The Republican legislature and Democratic Governor Tony Evers have sparred over how much money to send back to local communities – what is called shared revenue. Evers said increasing it will be his top priority if re-elected.

"I’m going to be increasing shared revenue in the state of Wisconsin in the neighborhood of 12 percent. That is needed in order to stem this issue," Evers said. 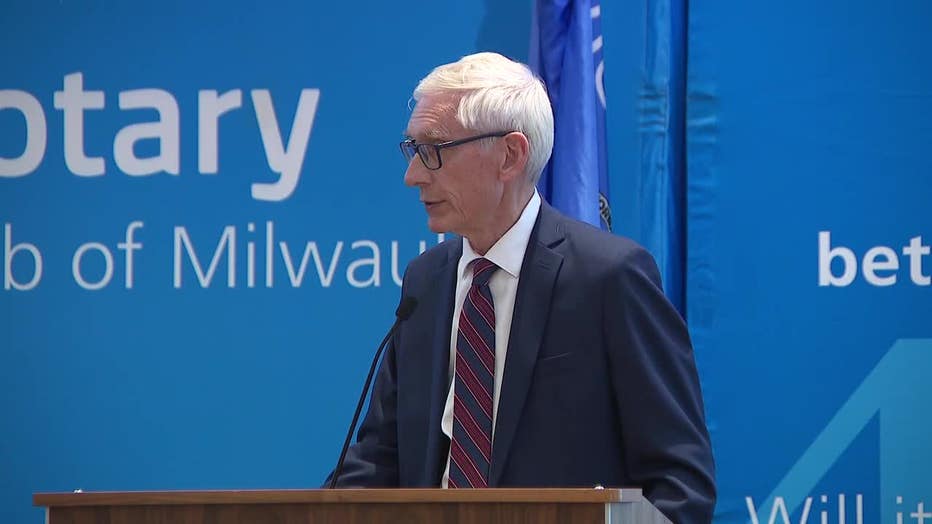 Milwaukee's mayor said the city needs more shared revenue to hire more police. Instead, his budget for next year calls for reducing the force through attrition – not replacing some officers who leave the department.

"If our financial standing were better, I would favor adding more officers to Milwaukee’s police department. My proposed budget reduces sworn-in strength by one percent. At the same time, we continue the trend of having civilians perform work previously done by officers in functions such as crime analysis and dispatching. I want as many sworn officers on the streets as possible," said Mayor Cavalier Johnson.

When asked if he would work with cities to increase shared revenue, Michaels said, "Absolutely. I will work with anybody to get things done."

Evers said of shared revenue: "That is an obligation that we have. When you have shared revenue coming into a city or a county, you can take a more comprehensive look on things, whether the training is good for police officers. Whether you need more assistant district attorneys, more public defenders."

City and county leaders have also asked the state to allow for Milwaukee County residents to vote on a referendum on whether to raise the county sales tax by 1%. Democrat Evers tried to use his budget to allow a local sales tax referendum, but the Republican-controlled legislature rejected the proposal.

"Would you sign that bill, if it got to your desk to allow the local community here to have a referendum to raise the sales tax?" FOX6's Jason Calvi asked Michels.

Evers also calls for gun reform – including so-called red flag laws that would allow a judge to take weapons from someone they deem a threat.

"Red flag laws, you know, people are entitled to due process. You just can’t have somebody make a complaint against you, and you’re right, you’re right, your Second Amendment right be taken away," Michels told radio host Vicki McKenna. "That won’t happen here in Wisconsin, when I’m Governor."

While crime has gotten a lot of attention, it is not the most important issue for registered voters. The latest Marquette poll finds the top issues on voters' mind include inflation, public schools, gun violence, abortion, and then crime.