The race for U.S. Senate has been a hot topic in Wisconsin after three Democratic candidates dropped out this week over the course of five days.

MILWAUKEE - The race for U.S. Senate has been a hot topic in Wisconsin after three Democratic candidates dropped out this week over the course of five days.

It could create a domino effect for voters ahead of the Aug. 9 primary – and even impact the Republican primary for Wisconsin governor.

"This has been an astonishing week in Wisconsin politics," said Mordecai Lee, a University of Wisconsin-Milwaukee political science professor. "You don’t have to wait until voters vote to know how the voters will vote."

All three threw their support behind Lt. Gov. Mandela Barnes for the Democratic nomination and an opportunity to face incumbent Republican U.S. Sen. Ron Johnson. 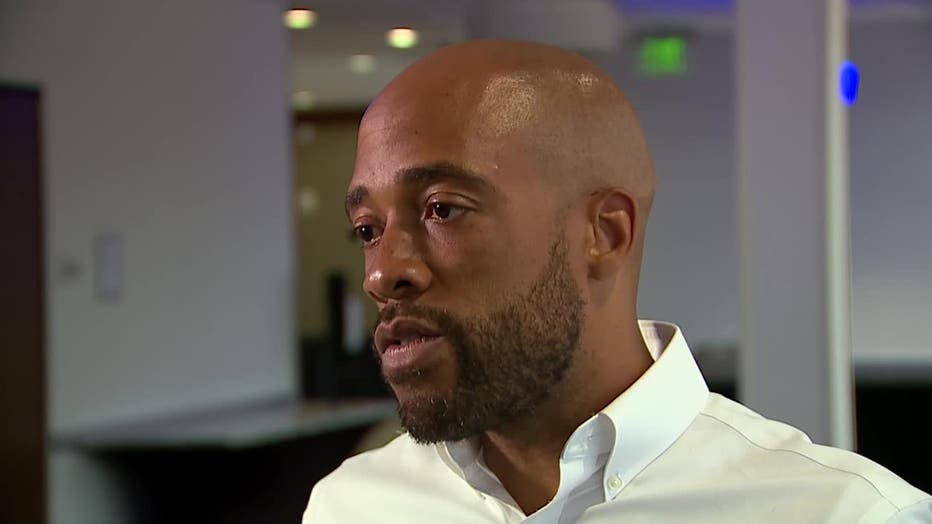 In public polling, Godlewski and Nelson had been trailing Barnes and Lasry by double digits.

"The trend towards Barnes is becoming like a wave, its becoming irreversible," Lee said. "It's not even the power of money or TV ads, it's the power of the voters."

A transformation of politics is taking place front and center. What is happening with the Democratic Senate race could also shape the Republican primary for governor.

"Democrats don’t see much reason to vote in the democratic primary," said Lee.

Lee said some Democrats may actually vote in the Republican primary in an effort to get a certain candidate to face off against Gov. Tony Evers. 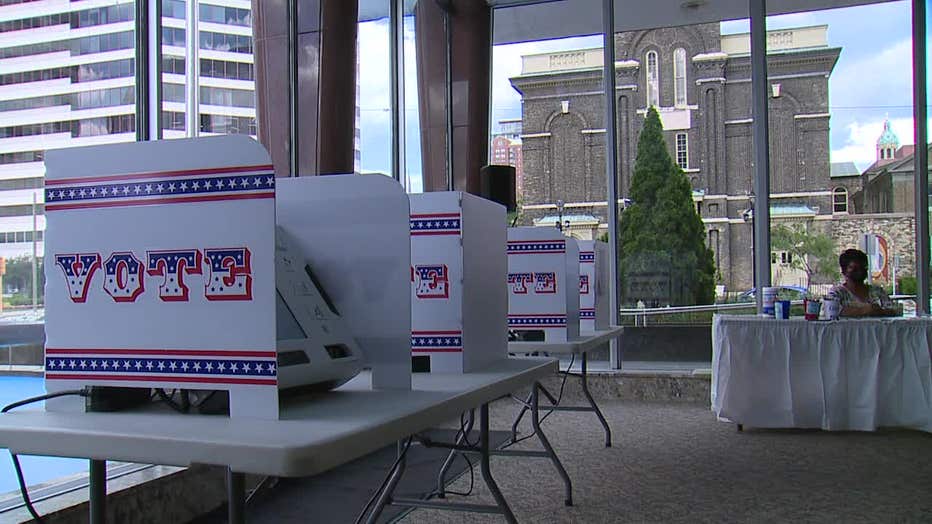 "I hope what we won't be seeing is the Democrats say 'I'm going to crossover, I'm going to vote in the Republican primary' and vote for the most vulnerable, weak candidate, so that the Democrats can win in November."

Johnson said the Democratic candidates are "showing their lack of respect for voters and the democratic process."

Lee said every candidate who dropped out will live to fight another day.

What voters are saying

"It was actually exciting for me because I’m voting for Mandela Barnes, and they're backing him, so it just makes me even happier," voter Alicia Wilson said.

"It didn't change my decision at all because people that I’m voting for are still on the ballot," said voter Bob Mitchell.

"I think the writing is on the wall that the best person to unseat Ron Johnson is probably making themselves most visible," voter Mike Krull said.