A girl was shot and wounded in Racine Friday night, Sept. 9 as a high school football game was letting out at Horlick Field.

RACINE, Wis. - A 16-year-old girl was shot and wounded in Racine Friday night, Sept. 9 as a high school football game was letting out at Horlick Field.

"I was just watching TV and happened to hear a gunshot," said Kejuan Goldsmith, who was a block away.

Around 9:30 p.m., someone shot the 16-year-old girl in her right leg as she was walking near High Street and Blake Avenue. She is expected to be OK. 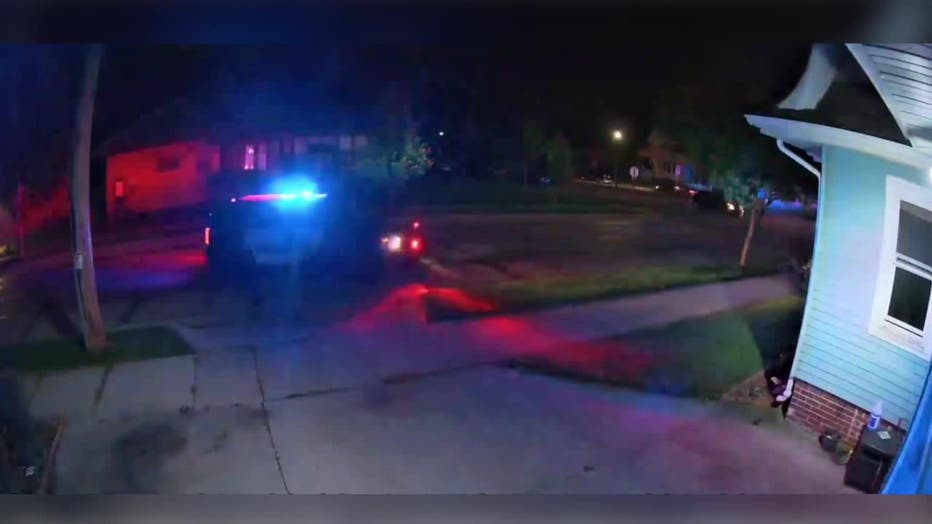 Police respond to shooting near Horlick Athletic Field in Racine

"We are seeing an increase in violence like against our children," Goldsmith said.

People who live across the street from where the shooting happened said homes were hit by bullets. They did not want to go on camera and hope police arrest whoever is responsible.

After the game, Oak Creek's head coach tweeted saying in part: "Thank you for working with police to ensure the safety of our players, coaches and fans."

Goldsmith said he wants change in the city. 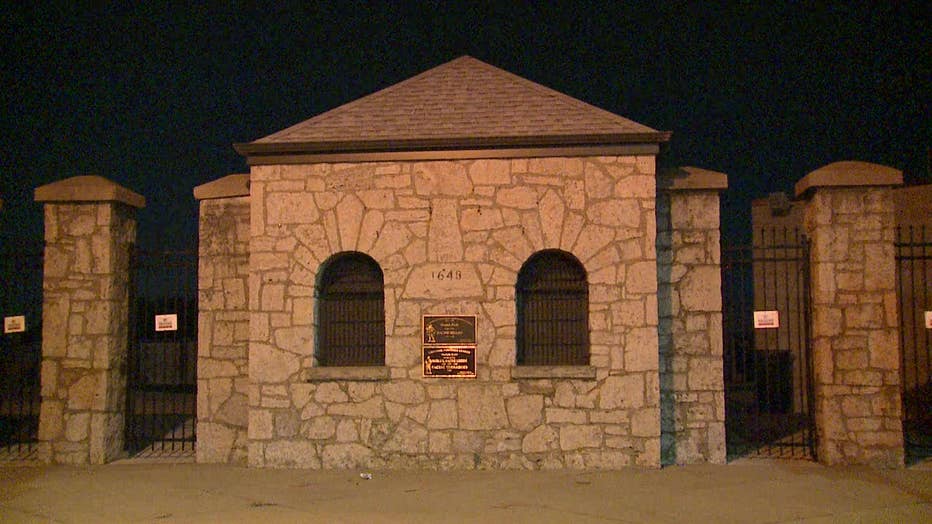 "We have to start with educating our children and gun safety and make sure they know that guns are not cool," he said.

Racine police have not released any information about who is responsible for the gunshots.

It was not the only high school that had issues Friday night. During the Wauwatosa East-Milwaukee Lutheran game, police said there was a fight. Four people were arrested.