After a shooting outside El Rey, the family of Luis Lorenzo has a new lawyer questioning whether the security guards involved could legally carry guns.

MILWAUKEE - The family of Luis Lorenzo, one of two men killed in a shooting outside an El Rey grocery store in Milwaukee, has a new lawyer questioning whether the security guards involved could legally carry guns.

"The city of Milwaukee Police Department has been rather tight-lipped," the Lorenzo family's attorney, William Sulton, said.

Lorenzo's family told FOX6 News they don't know much more than that either.  Sulton said they have a meeting scheduled with Milwaukee Police Chief Jeffrey Norman on Wednesday, July 20. That is when they hope to get more details.

While they wait for the meeting with police, Sulton looked up Nolden's private security license on the Wisconsin Department of Safety and Professional Services website. Nolden's license is active, but it shows his firearms permit expired in March. 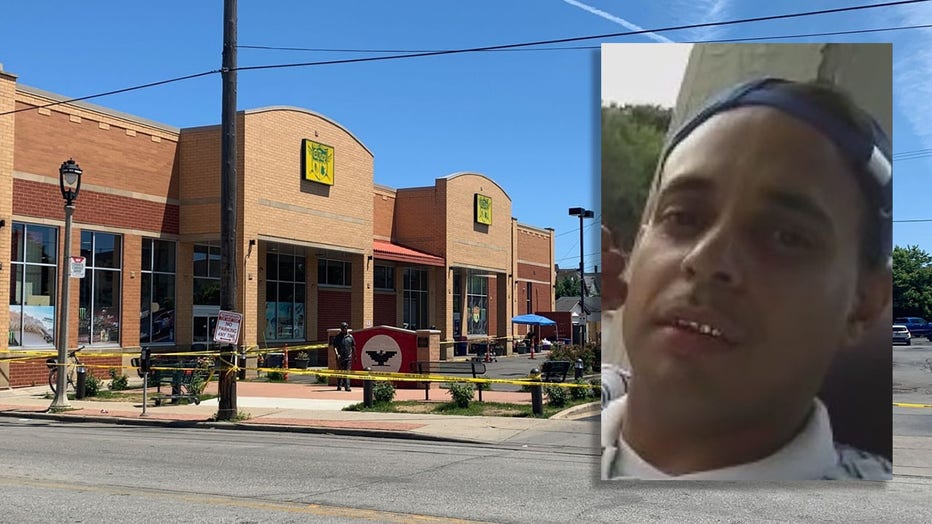 FOX6 has spoken with several of Nolden's family members and co-workers. They all described him as a great employee who had worked security for years.

"There's nothing bad you could say about Tony. He had very high integrity, very high work ethic," Enoch Wilson said. 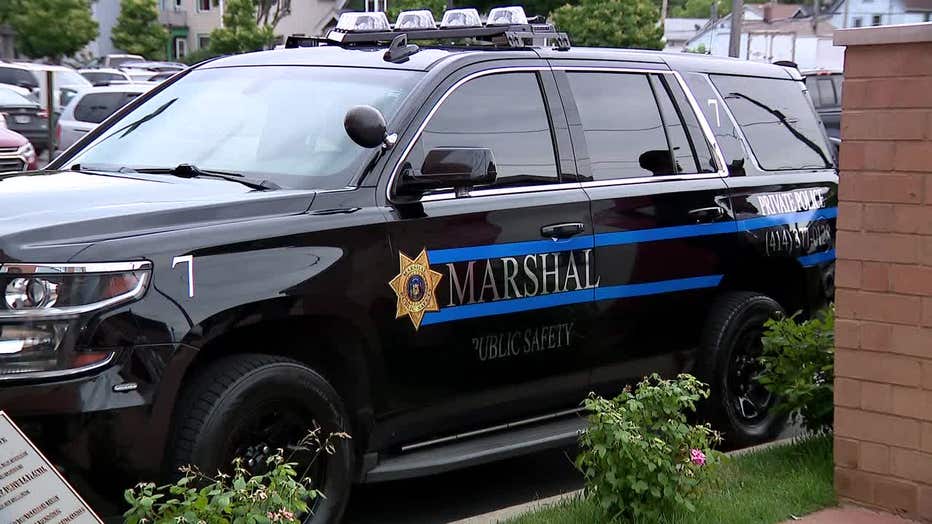 Court records show Lorenzo was wanted for an open felony drug case. He was court-ordered to not have any dangerous weapons or firearms.

FOX6 was unable to reach Marshal Public Safety, the security firm involved, on Sunday but did speak with the owner over the phone last week; at that time, he declined an interview – saying they have no comment.