Memorial Day 2021 was a violent holiday in Milwaukee with four homicides and a deadly police shooting as residents call for the violence to end.

MILWAUKEE - Memorial Day 2021 was a violent holiday in Milwaukee with four homicides and a deadly police shooting as residents call for the violence to end.

"My heart’s broken by what’s going on in this city," said Sally Stern, neighbor. 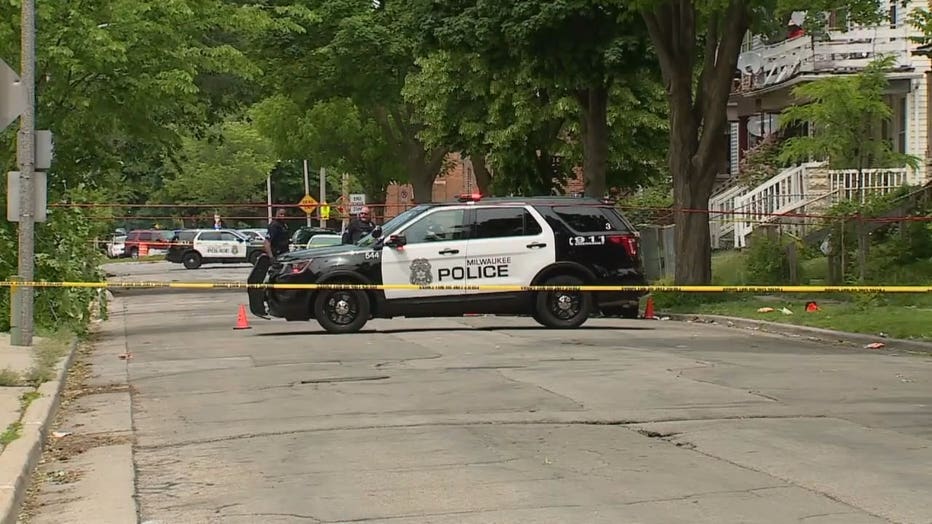 "I stay in the house most of the time," said Jay Ellis, neighbor.

Some live in fear while others speak openly, and most just want the violence to end.

"Everybody just love one another, please," said Ellis.

In less than 24 hours, four people lost their lives in Milwaukee homicides. 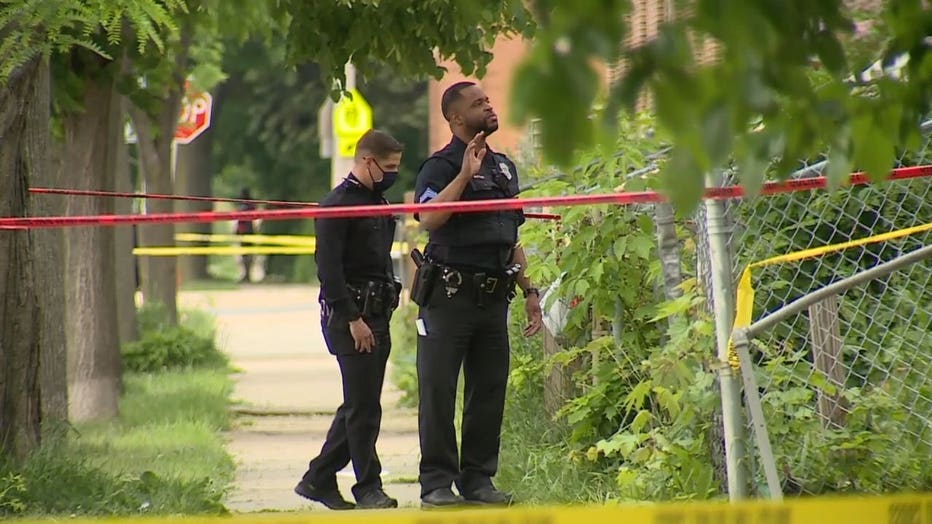 Two hours later, around 12:30 p.m., investigators were called to the scene of another fatal shooting; this time near 28th and Clarke, where a 41-year-old Milwaukee man was found dead in a vehicle with gunshot wounds.

Around 6:30 p.m., police responded to the area near Chambers and Palmer, where the medical examiner said a man was fatally shot.

On Sunday night near 29th and Cleveland, Milwaukee police said a 49-year-old man was fatally shot by an officer after refusing to drop a gun.

"Every day there is violence going on in one sort of way or another," said Stern. 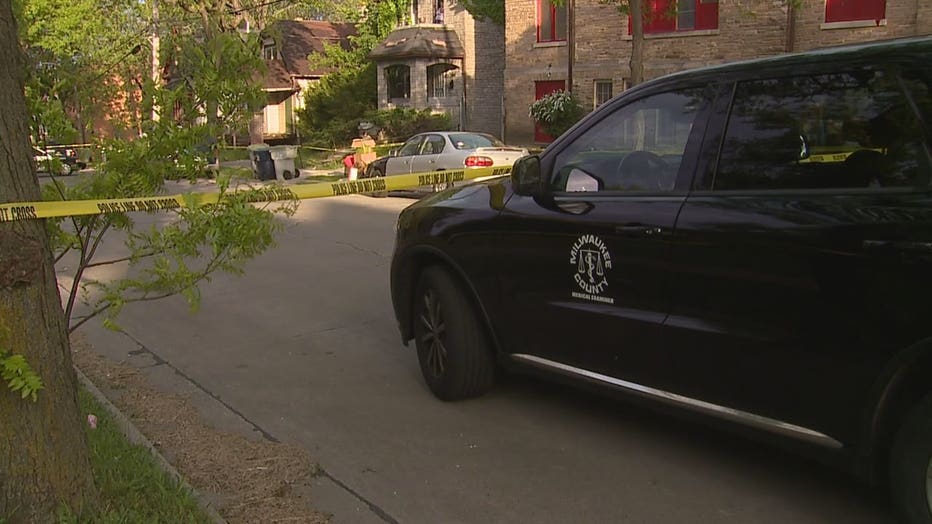 "Obviously, at this time, we’re just trying to collect as much information as we can," said Milwaukee Mayor Tom Barrett.

The violent day adds to what has been an already violent year, with a city calling for change.