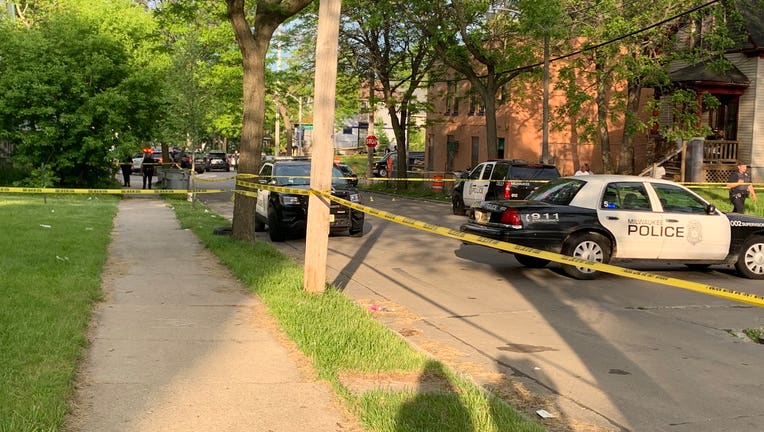 MILWAUKEE - A Milwaukee man was fatally shot during a "large fight in the street" near Chambers and Palmer Monday evening, May 31.

It was the third of four homicides on Memorial Day in the city.

Police said the 37-year-old man was killed shortly before 6 p.m.

Shortly after this shooting, there was a fatal shooting at Johnson's Park near 19th and Fond du Lac; the fourth Milwaukee homicide on Memorial Day.