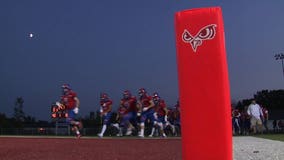 The players will be masked on the sidelines. Per the WIAA, they are allowed to spread out between the 10-yard lines on either side of the field. 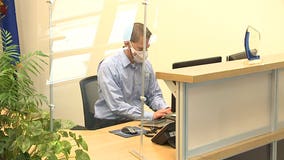 For decades Exhibit Systems in Brookfield has stayed in business creating trade show displays and graphics. With trade shows canceled for the foreseeable future, the business was in jeopardy. 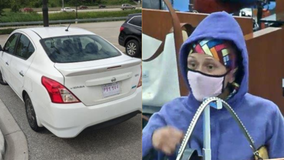 Police in the Town of Brookfield are looking for a woman who allegedly stole hundreds of dollars worth of purses and shoved an employee. 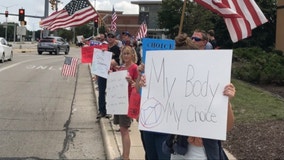 Protesters met outside Brookfield Square to express dissatisfaction toward the statewide mask mandate that took effect on Saturday. 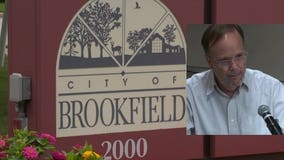 BROOKFIELD -- A pastor is under fire after comparing a mask mandate to the Holocaust during a Brookfield Common Council meeting Tuesday, July 21. 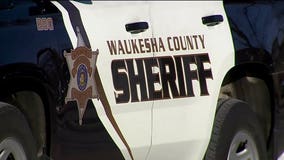 WAUKESHA  COUNTY -- A 23-year-old Madison man was taken into custody late Monday night, July 20 after he crashed into a City of Brookfield patrol squad while fleeing from deputies in Waukesha County.According to the Waukesha County Sheriff's Department, it began around 11:40 p.m. after the Waukesha County Communications Center received a call of a reckless driver on eastbound I-94.A deputy located the vehicle and advised that it was traveling in excess of 90 mph. 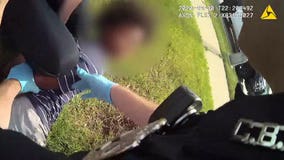 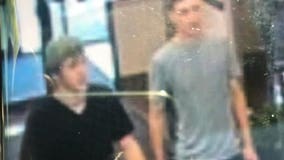 BROOKFIELD -- Officials with the Waukesha County Sheriff's Department on Wednesday, June 10 asked for help identifying two men who "attempted to purchase hydrochloric acid" at a business "in the immediate vicinity of a planned protest" Wednesday afternoon in Brookfield.According to officials, the two stopped at Hydrite Chemical on N. 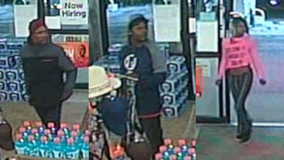 BROOKFIELD -- The Brookfield Police Department has requested the public's assistance identifying three suspects involved in a retail theft on April 27.Authorities say the three suspects coordinated an effort to steal bottles of Jack Daniels whiskey from a 7-Eleven on Capitol Drive west of Barker Road. 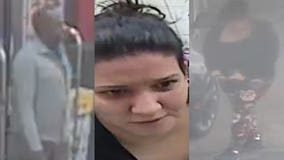 BROOKFIELD -- Brookfield police on Wednesday, Dec. 11 asked for help identifying a man and woman accused of stealing credit cards from vehicles at Lifetime Fitness.The thefts happened on Dec. 4 at the facility on Golf Parkway near Calhoun Road in Brookfield.Police said the man and woman entered vehicles and stole credit cards. 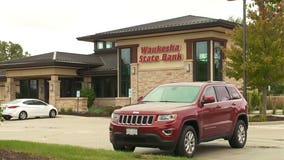 BROOKFIELD -- Brookfield police are investigating the robbery of the Waukesha State Bank on W. 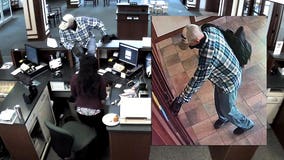 BROOKFIELD -- Brookfield police are investigating a robbery at the Waukesha State Bank on W. 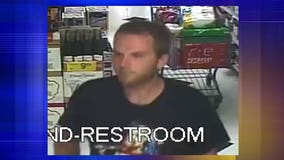 BROOKFIELD -- Brookfield police are seeking the public's help to locate a man wanted for retail theft from Pick N Save on Calhoun Road in Brookfield. 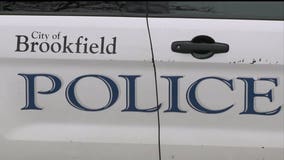 BROOKFIELD -- One adult and three juveniles led Brookfield police on a chase in a stolen minivan Tuesday morning, Sept. 3.Police said the pursuit started near Brookfield Square Mall around 3:30 a.m. Officers used stop sticks to end the chase near Minooka Park in Waukesha, and the minivan went off the roadway.Authorities determined the van was stolen on Sunday, Sept. 1 and was believed to have been involved in several incidents throughout the City of Milwaukee overnight Monday.Police said multiple felony charges were referred to the Waukesha County District Attorney's Office, and they were collaborating with the Milwaukee Police Department on the offenses that occurred in Milwaukee. 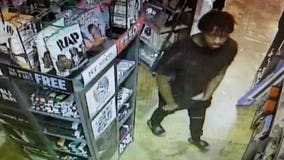 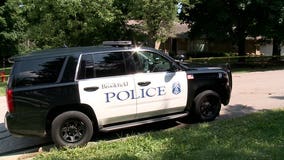 BROOKFIELD -- Police were called out to the area near Leanore Lane and Bluemound Road in Brookfield Sunday, Aug. 4 for a death investigation.According to police, a man, 56, was found dead by friends.In an update on Monday, Aug. 5, police said this was a probable overdose, with toxicology reports pending. 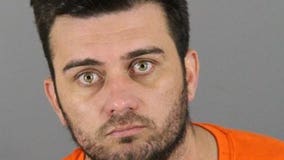 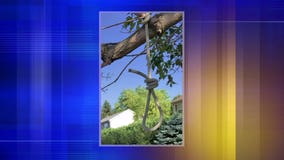 BROOKFIELD -- A Brookfield family is criticizing police after finding a noose hanging from a tree near their home. 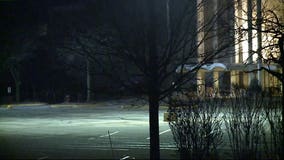 BROOKFIELD -- A man accused in an incident in which shots were fired by a Lyft driver in November 2017 was sentenced to serve time in jail on Thursday, July 11. 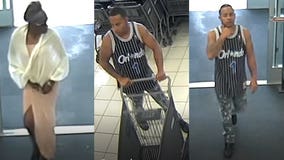 BROOKFIELD -- Brookfield police are asking for the public's help to identify two persons suspected of stealing from the Burlington store on W.