Those changes vary, but all three said moving Wisconsin forward starts with beating Gov. Tony Evers in the November election.

Kleefisch told the crowd her experience is what sets her apart. She called for reducing state income taxes, abolishing the Wisconsin Elections Commission and criticized the Evers administration for not enforcing the state's ban on abortions.

"Being pro-life means being pro-woman and pro-baby, and as governor, I'm going to make sure that we treat new moms with unexpected pregnancies with empathy and compassion, and get them the resources they need," she said. 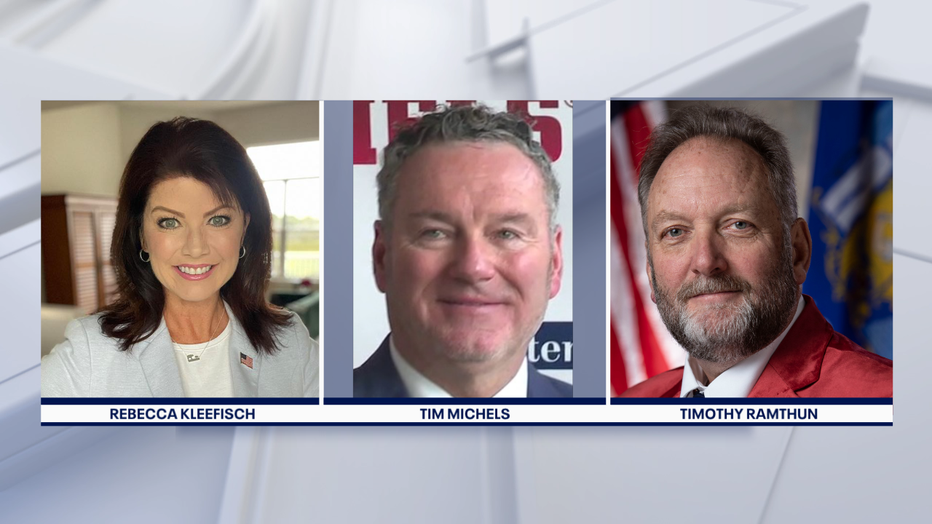 Michels touted his background in the U.S. Army and running Michels Corp. as reasons why he should be the Republican nominee. He said he'd review every state agency to make them more efficient, provide parents universal school choice and protect the Second Amendment.

"We didn't have this problem, school shootings, mass shootings, 40-plus years ago. Guns haven't changed. Society has changed, and red flag laws are not the answer," said Michels. 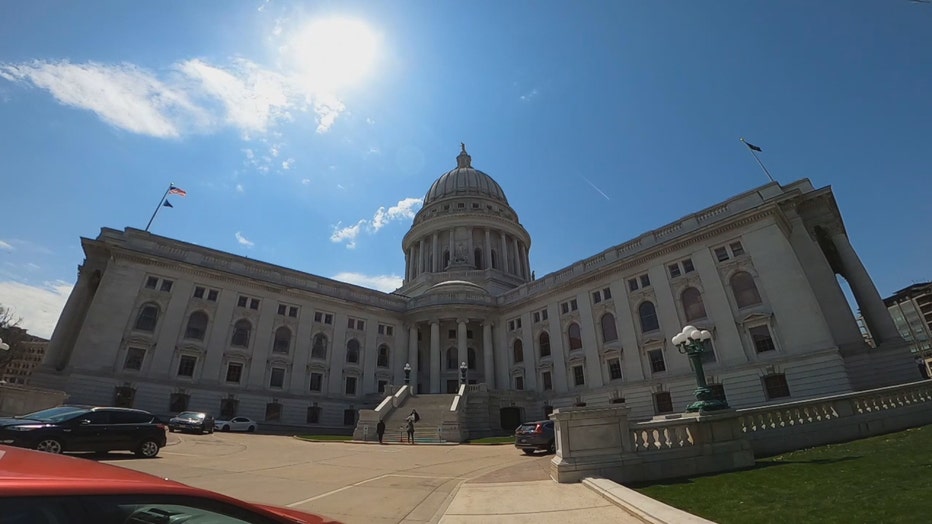 Ramthun was the only candidate to prioritize decertifying the 2020 election. He also called for removing the levy on property taxes, which is used to fund schools.

"It's a transformational time for our state and for our nation to think out of the box and do things of, by and for the people," he said. "One of the things we need to do is take the burden of taxation off their backs." 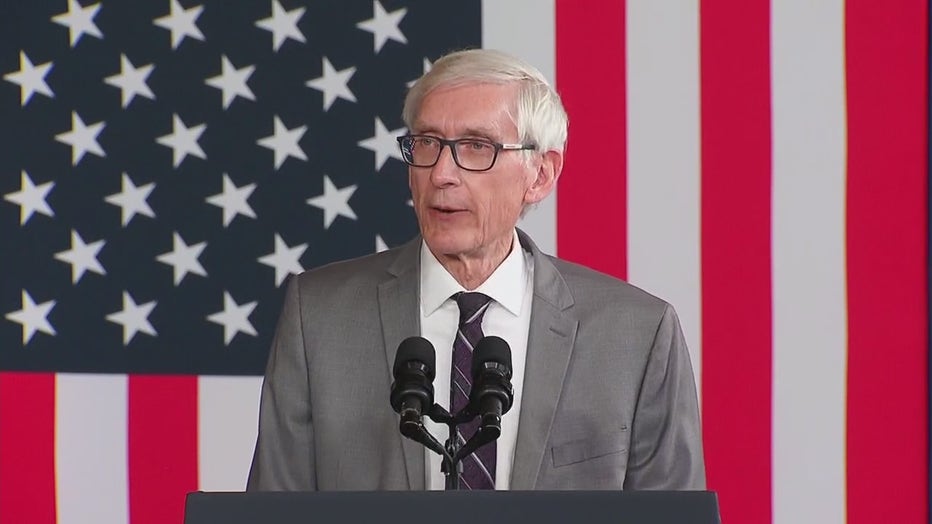 Meanwhile, Wisconsin Democrats said there was no winner in the debate. In a statement, the Democratic Party of Wisconsin said:

"There will be no winner in tonight’s debate – Rebecca Kleefisch, Tim Michels and Tim Ramthun are all radically wrong for Wisconsin. All three are so focused on pandering to Donald Trump and the extreme fringes of the Republican Party that they don’t seem interested in the people who should be at the heart of this race: Wisconsin voters.

"Whether it’s abortion, elections, or education, these candidates want to take our state backwards. Democrats are proud to stand behind Gov. Evers. He is focused on common-sense solutions and bringing people together."

A Marquette University Law School poll last month showed Michels and Kleefish in a tight race. At the time, Kevin Nicholson was polling third in the race ahead of Ramthun, but has since dropped out.

More from the candidates

Kleefisch said she thought the 2020 election was "rigged," but would not try to decertify the results. She touted her experience in former Gov. Scott Walker's administration, mentioning the passage of the Act 10 law that effectively ended collective bargaining for most public workers.

Even though Michels is supported by Trump, who continues to push for decertification of his loss in Wisconsin, Michels said he would not pursue that as governor. Regardin abortion, he said he would bolster counseling and other services to help women.

Ramthun said he would emphasize adoption as an option for women with unplanned pregnancies.