The latest Marquette University Law School poll found Gov. Tony Evers slightly ahead and U.S. Sen. Ron Johnson about even with their challengers.

MILWAUKEE - Wisconsin Democrats gathering for their annual state convention this weekend are focused on reelecting Gov. Tony Evers and defeating Republican Sen. Ron Johnson, but also know that history is against them in the midterm year as voters face high inflation, rising gas prices and growing concerns about a recession.

The extent of how tight the election may be was made clear Wednesday with the latest Marquette University Law School poll. It showed Evers slightly ahead of his Republican challengers, while Johnson about even with each of the top Democrats running against him.

But the poll also showed Republicans are more excited than Democrats about voting, a significant marker in a midterm election when turnout is lower than in a presidential year. The prospect for Johnson improved, and worsened for Evers, the lower the projected turnout in the poll.

"Turnout matters in a game of inches in a state that has had so many close elections in recent years," said Marquette pollster Charles Franklin.

And in a bad sign for incumbents, a majority of poll respondents said they felt the state was headed in the wrong direction. 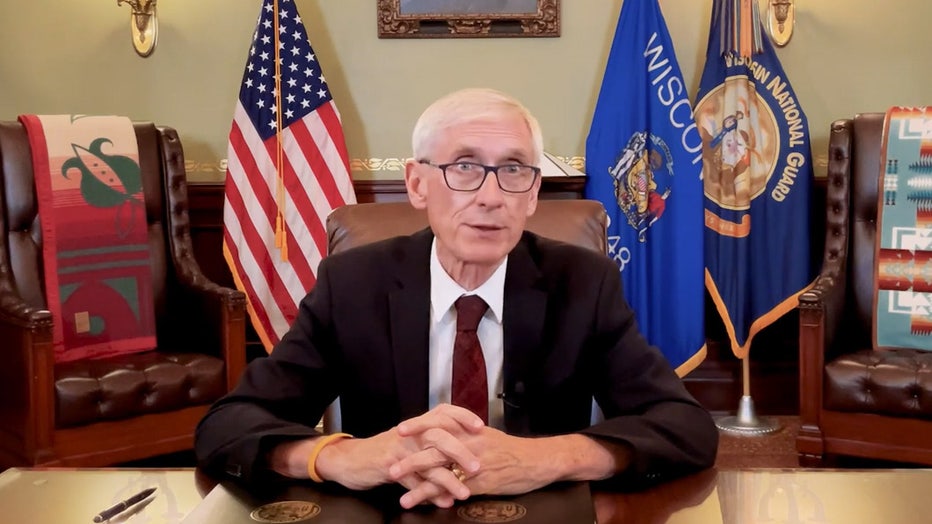 Evers and Democrats know that the road ahead is a tough one – the last time a candidate for Wisconsin governor who was the same party as the president won was back in 1990 – but they believe they can overcome the headwinds.

"Whatever else is happening nationally, in Wisconsin Democrats are united and energized," said Wisconsin Democratic Party Chairman Ben Wikler. Still, the Marquette poll showed 67% of Republicans were very enthused about voting compared with 58% for Democrats.

"There’s this real sense that the future of our state and that the whole country is on the line and that Democrats casting their ballots in 2022 could affect the rest of all of our lives," Wikler said.

The Marquette poll showed President Joe Biden's approval rating at 40%, with 57% disapproving, his lowest marks in Wisconsin since taking office. Evers’ approval rating was better at 48% while 45% disapproved.

Evers is fashioning his argument for reelection around serving as a roadblock to Republicans who control the Legislature, stopping their efforts to restrict access to abortion, overhaul how elections are run and loosen gun control laws. Republicans on Wednesday ignored a special session Evers called to repeal an 1849 law making abortions illegal that could go into effect if Roe v. Wade is overturned.

Republicans argue Evers' tenure has been a failure, saying he didn't react quickly or forcefully enough to violent riots in Kenosha in the summer of 2021, he's taking credit for a tax cut Republicans wrote and he's not done enough to help the economy.

The Republicans running to take on Evers will meet in less than two months in the Aug. 9 primary. 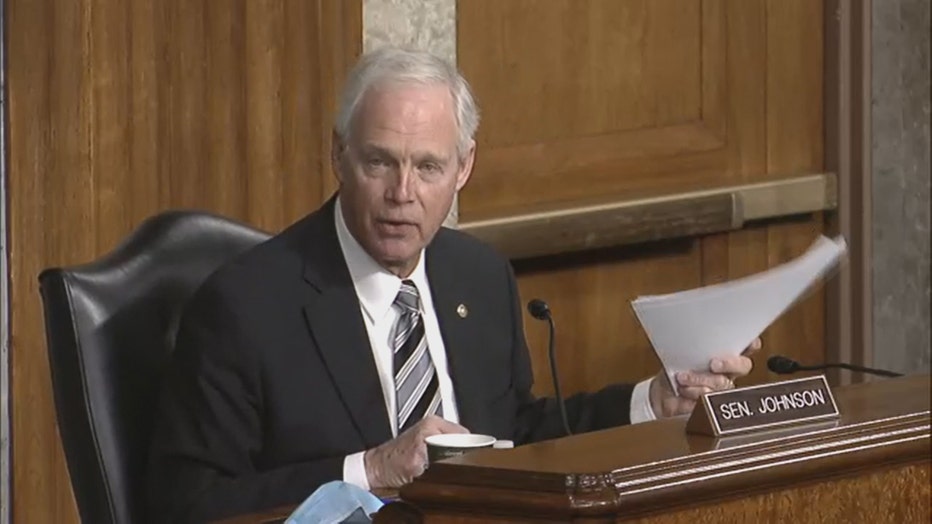 The Marquette poll showed a tight GOP primary race. Tim Michels, a multimillionaire construction business co-owner who won the endorsement of Donald Trump, is in a dead heat with former Lt. Gov. Rebecca Kleefisch, who has been in the GOP race the longest. Michels was at 27% compared with 26% for Kleefisch, who had been leading the pack before Michels got into the race in April.

Business consultant Kevin Nicholson was at 10% while state Rep. Timothy Ramthun trailed at 3%. Nearly a third of respondents, 32%, said they were undecided.

In the Senate race, the poll showed Lt. Gov. Mandela Barnes at 25% and Milwaukee Bucks executive Alex Lasry at 21%. State Treasurer Sarah Godlewski trailed at 9% while Outagamie County Executive Tom Nelson was at 7%. Similar to the Republican primary poll, roughly a third of respondents, 36%, said they were undecided. 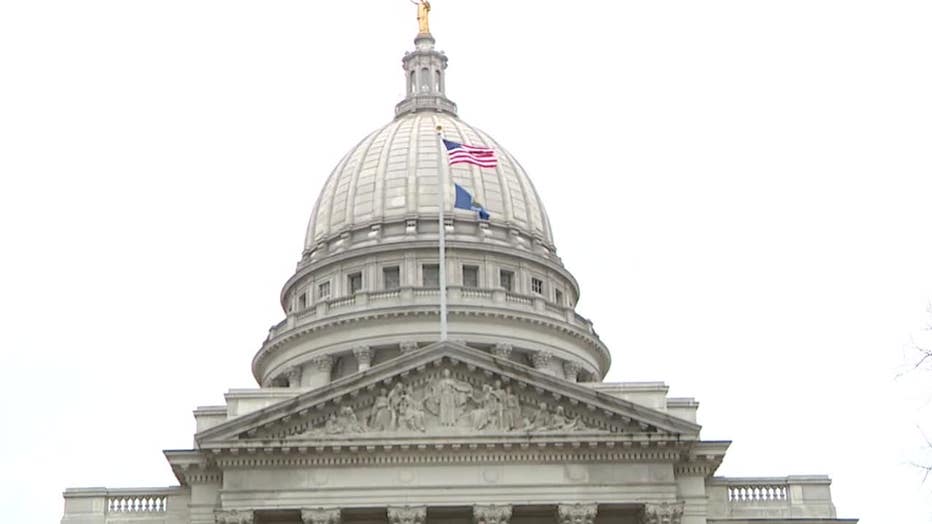 Evers and the Senate candidates will all speak at the convention in La Crosse this weekend, as will U.S. Sen. Tammy Baldwin, Attorney General Josh Kaul and other officeholders and candidates.

The Democratic convention is being held in western Wisconsin's 3rd Congressional District, which has an open seat this year due to the retirement of Democratic U.S. Rep. Ron Kind. Republicans are targeting that narrowly divided district as one they can flip.

Three Democrats running in the primary for that seat are scheduled to speak at the convention. The winner will advance to face Trump-endorsed Derrick Van Orden, who lost to Kind in 2020 and whose attendance at the Jan. 6, 2021, insurrection at the U.S. Capitol has been a focus of criticism by Democrats.

Democrats, unlike Wisconsin Republicans, do not vote on endorsing candidates in contested primaries.