The Biden administration's student loan forgiveness plan has come to a halt again, this time after a federal judge in Texas blocked the policy Thursday.

MILWAUKEE - The Biden administration's student loan forgiveness plan has come to a screeching halt once again, this time after a federal judge in Texas blocked the policy Thursday.

At the University of Wisconsin-Milwaukee, students who spoke to FOX6 News Friday wondered if they'll get any debt relief at all.

"It’s always there. It’s not fun. I mean, we struggle with it," said sophomore Brandon Harbison.

Making payments is unavoidable, but Harbison said there was hope when the president's plan to cancel up to $20,000 in student loans was announced in August.

"A couple of months ago we were all excited," he said. "There's a lot of people upset about it, and as college students it was a big break off our shoulders." 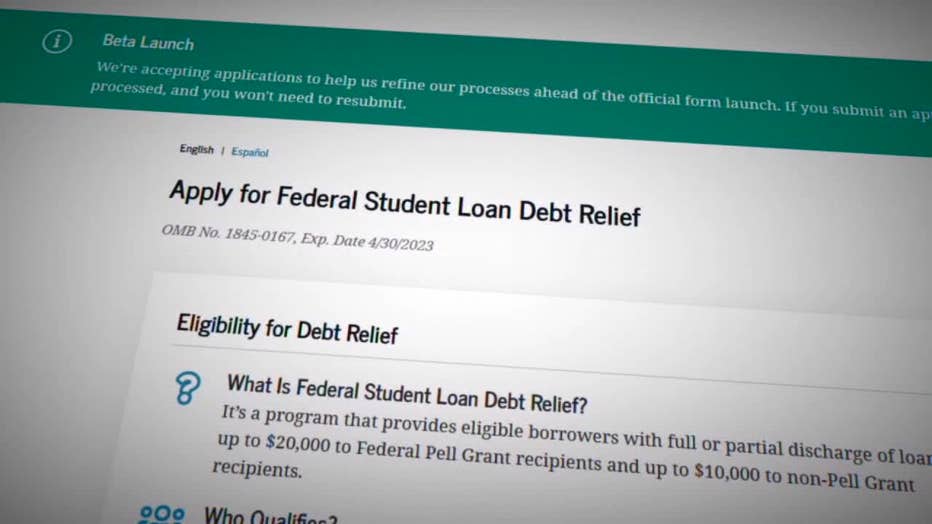 "To hear the judge rejected it is kind of hurtful and personal to me," said Mike Walbran, a senior at the Milwaukee Institute of Art and Design.

Walbran was one of millions of borrowers who already applied for debt relief.

"It’s definitely going to make it longer to pay my student loans debts off," he said.

"I think it's a political issue at this point, and I would say don’t count on that happening – it’s become Republican vs. Democrat kind of thing," said Rebecca Neumann, an economics professor at UWM.

Neumann said it's important for borrowers to always have a game plan.

"Students need to step back and say, ‘OK, let me make a plan for actually making payments on this debt and not assume it’s going to be forgiven,’" she said. 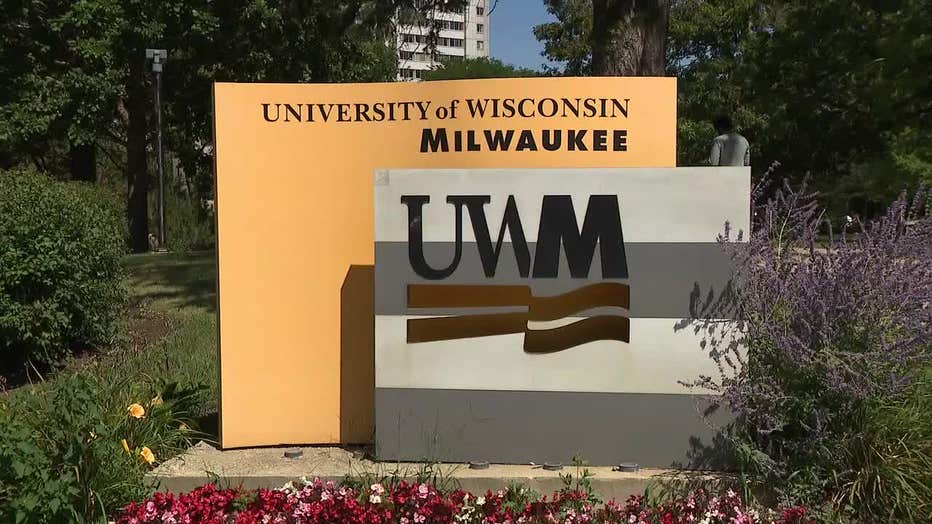 It's something that students like Harbison said can go a long way.

"It's just going to help us college students a little. After all, we are trying to go to college to make the society better off," he said.

Neumann said the fate of the student loan forgiveness plan will eventually end up in the U.S. Supreme Court, and a final decision is a ways off.