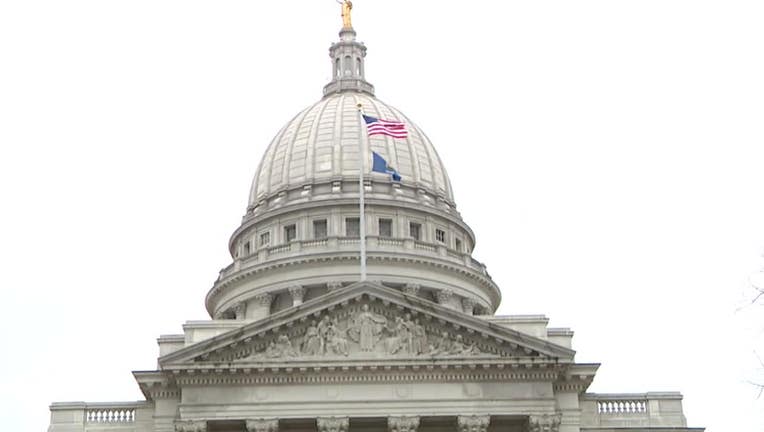 Wisconsin adopted a ban on abortion except to save the mother's life in 1849, a year after the territory became a state. The U.S. Supreme Court's landmark 1973 ruling that legalized abortion nationwide nullified the ban.

The court is expected to rule this month in a case that could end Roe v. Wade, which would allow Wisconsin's ban to take effect. Lawmakers had to meet after Evers called the Legislature into special session this month, but they were not required to vote on the issue.

Republicans blasted Evers' move as a political stunt designed to please the Democratic base as he faces reelection.

Senate President Chris Kapenga gaveled in and out in 14 seconds just after noon. Democratic Sen. Tim Carpenter shouted "Objection!" to no avail. Kapenga walked off the floor without a word. 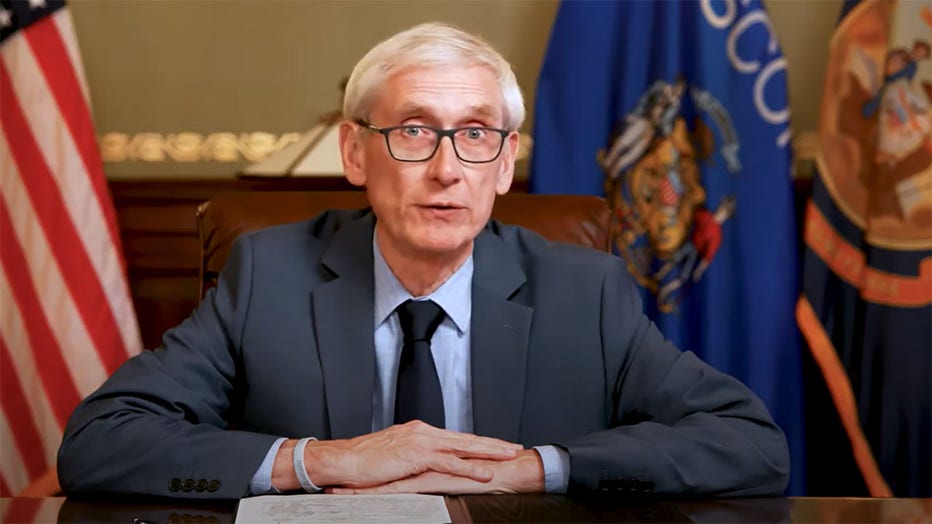 Kapenga later issued a statement calling the special session "a calculated campaign move" and noting the Supreme Court hasn't yet issued it's decision.

About 90 minutes after Kapenga's action, Assembly Republicans called their session to order and adjourned within 25 seconds.

Evers has tried several times during his first term to force the Legislature into special sessions to take up popular Democratic bills, including gun control measures, Medicaid expansion and upgrading the state’s unemployment benefits system. Every time Republicans gaveled in and out without any debate.

The governor criticized Republicans for refusing to repeal the abortion ban.

"(Republicans) are helping to ensure our kids and grandkids grow up in a world where they have fewer rights than we did growing up — and that’s just wrong," Evers said.

The two-year legislative session ended in March. The next regular session doesn’t begin until January.

Dozens of people gathered in the Capitol rotunda before Republican leaders took the floor to protest the looming Supreme Court decision and the GOP’s plans. Many in the crowd were women.

They wore pink T-shirts that read "I Stand With Planned Parenthood" and "Bans Off Our Bodies." They held signs that read "The GOP Wants To Party Like It’s 1849" and "Abortion Is Health Care," and they shouted chants of "Not the church, not the state, only we decide our fate!" 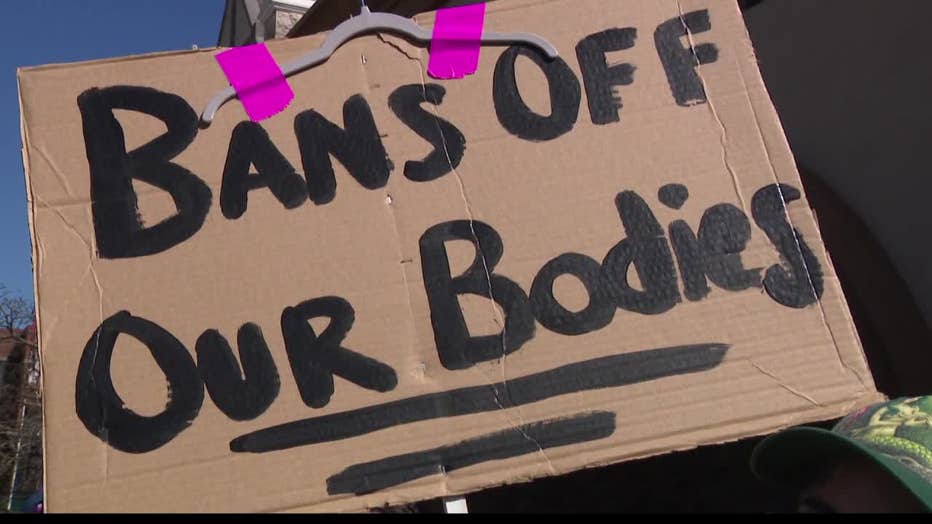 Officials with the state Department of Administration, which oversees the Capitol police, didn’t immediately respond to a message seeking an estimate on the number of protesters.

A statewide Marquette University Law School poll released Wednesday showed that 58% of respondents believe abortions should be legal in most or all cases, while 35% said it should be illegal. Those numbers have remained consistent for years and did not shift after the leak of the U.S. Supreme Court draft opinion that would undo Roe v. Wade.

The state ban will likely be challenged in court should Roe v. Wade be overturned.

One major question is how the ban would interact with a related state law passed in 1985 that prohibits abortions after the fetus has reached viability but has an exemption for women whose health could be endangered by continuing the pregnancy. Abortion-rights groups have argued for a broad interpretation of that exemption to include emotional and mental health. 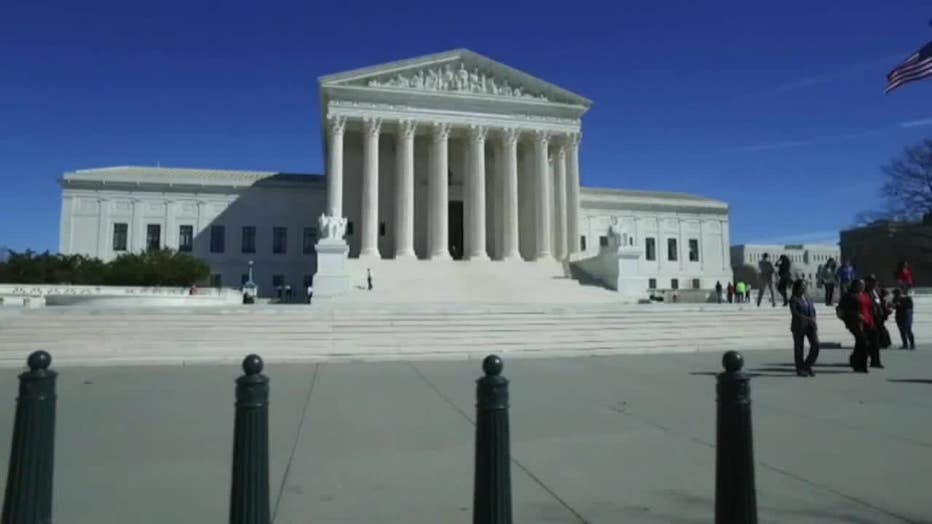 Wisconsin Democratic Attorney General Josh Kaul has said he thinks the 1849 law is too old to enforce. He also has said he won't investigate or prosecute doctors who perform abortions if it takes effect.

Planned Parenthood of Wisconsin, which operates three clinics that provide abortions in the state, has stopped scheduling procedures beyond June 25. Clinics in some other places also have halted scheduling.

The special session came six weeks after the Madison office of the anti-abortion group Wisconsin Family Action was vandalized. Police have yet to arrest anyone.

Tim Michels, a Republican candidate for governor, this week called on Evers to put the Wisconsin National Guard on notice for similar acts and prepare for "impending acts of mass civil disobedience" if Roe v. Wade is overturned.