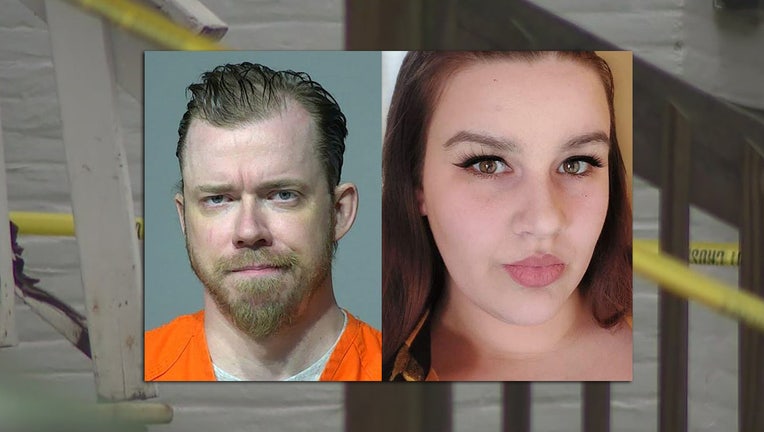 MILWAUKEE - A Milwaukee County judge bound Nicholas Matzen over for trial on Thursday, Sept. 29 in the connection to the death of Emily Rogers.

The ruling came after Matzen's preliminary hearing. In that hearing, his defense team argued the case should be dismissed. But the motion was denied.

Matzen is charged with first-degree reckless homicide and hiding a corpse.

Milwaukee police were called to a home near 25th and Becher on April 30 for a welfare check of Rogers; she and Matzen lived there.

A friend had reported Rogers missing after not hearing from her for a few days; she had repeatedly reached out to Rogers on April 28 but did not hear back.

On May 2, a search for Rogers was conducted in the Burnham Park area near where the 23-year-old lived. A close friend told FOX6 News she had found Rogers' phone in some bushes near 36th and Branting.

Milwaukee police blocked off Burnham Park in all directions for most of the afternoon, but did not confirm at the time that the search was connected to Rogers. The same day, police confirmed that Rogers' 1-year-old daughter was found safe after family said the girl was also missing. 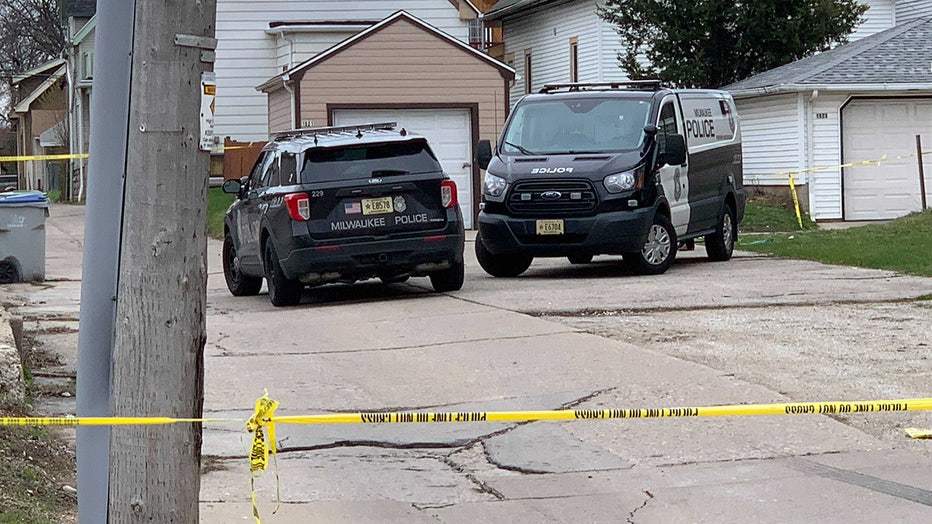 Rogers' mom and dad traveled to Milwaukee from Texas to search for their daughter. On May 3, they and others conducted their own search.

Milwaukee police confirmed that same day that there was reasonable suspicion to believe that Rogers' disappearance was not voluntary, and she may have been the victim of foul play. A squad car was parked outside her home, and a detective was seen getting surveillance video from a nearby convenience store.

On Thursday, May 5, police announced Rogers' body was found in a wooded area behind a building in an industrial park near Clement and Waterford in St. Francis.

Friday, detectives returned to a business next to where Rogers was found to gather surveillance video that might help them piece together who is responsible.

Matzen will enter pleas to the charges against him on Oct. 21.