Emily Rogers missing, MPD says she may be victim of foul play

Milwaukee police say there is reasonable suspicion to believe the disappearance of Emily Rogers is not voluntary – and she may be the victim of foul play.

MILWAUKEE - Milwaukee police announced on Tuesday, May 3 that there is reasonable suspicion to believe the disappearance of Emily Rogers is not voluntary, and she may be the victim of foul play.

Rogers, 23, was reported missing Sunday, May 1 – and last seen near 25th and Becher in Milwaukee on Tuesday, April 26.

On Monday, a close friend told FOX6 News she found Rogers' phone in some bushes near 36th and Branting. On that same afternoon, Milwaukee police searched Burnham Park, which is less than a half-mile from the 36th and Branting location. That friend told police Burnham Park was the last place Rogers' boyfriend was seen. Police combed the area with dogs and were there for hours.

Rogers' mother is pleading that anyone who knows where her daughter is will speak up. Rogers' mom and dad traveled to Milwaukee from Texas to search for their daughter.

The rain and cold on Tuesday were hard not to think about for Ammie Rogers, looking for her daughter, Emily. 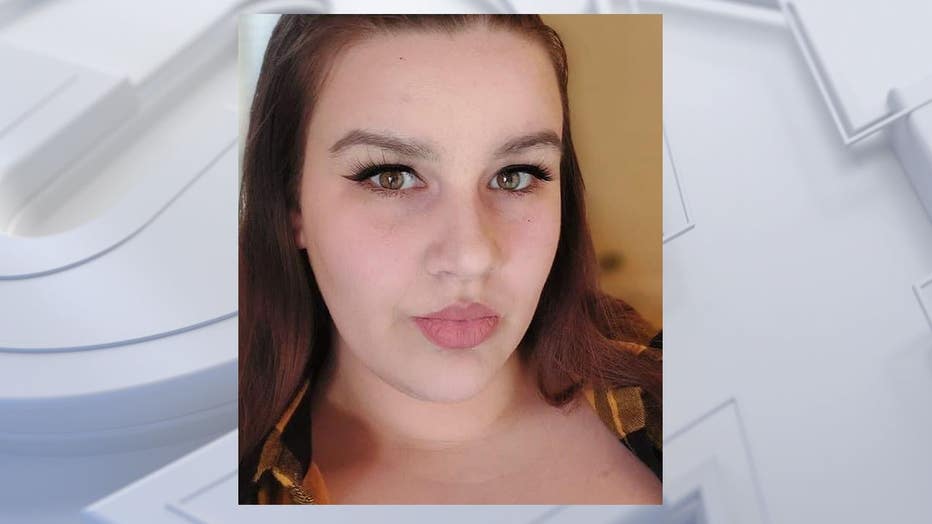 On Tuesday, police tape surrounded Rogers' home near 25th and Becher where she was last seen, a squad car parked outside.  A police detective was seen getting surveillance video from a nearby convenience store. 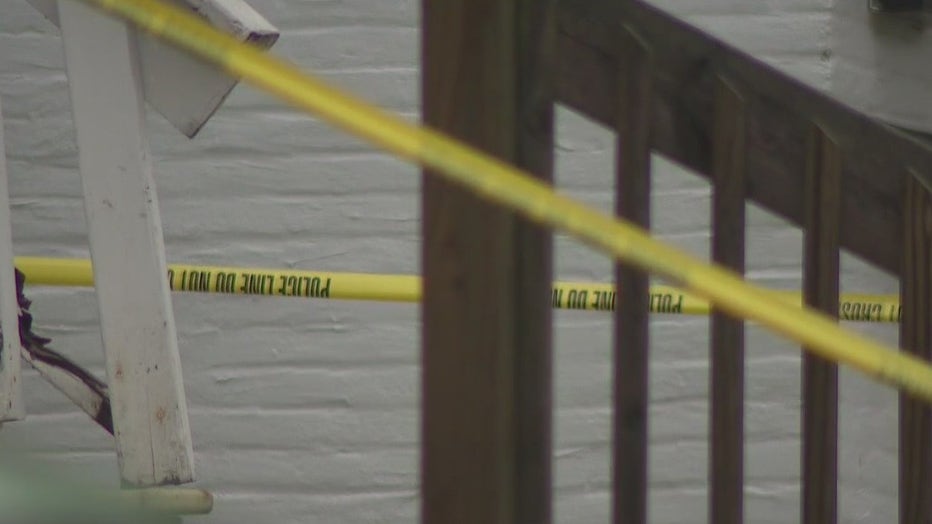 "I’m going to assume they have some leads, but they’re not going to tell us because they don’t want us to mess up the investigation," said Ammie Rogers.

Signs posted in the Muskego Way neighborhood ask for information about Rogers.

"I just hope she’s safe somewhere," said Ammie Rogers. "We need all the help we can get, finding someone to help us."

Rogers' mother, father and friends mounted their own search Tuesday, hoping for good news. Ammie Rogers recalled the last time she spoke with her daughter.

"Me begging her to come home because she has family that needs her, misses her and wants her in Texas where it’s safe," said Ammie Rogers.

Emily Rogers' young daughter was found safe by police and is in the custody of Rogers' family.

They ask anyone who may know something to please contact Milwaukee police. You can call Crime Stoppers to remain anonymous at 414-224-TIPS.

Rogers is described as being 5'5" tall, weighing 180 pounds, with brown hair and hazel eyes.