Catalytic converter thieves are targeting vehicles across southeast Wisconsin. Some victims tell Contact 6 it took them months to recover from the quick, costly crime.

MILWAUKEE - It’s a crime committed in minutes that can cost victims thousands of dollars.

Catalytic converter thieves are targeting vehicles across southeast Wisconsin. Some victims tell Contact 6 it took them months to recover from the quick, costly crime.

Criminals stole Joshua Weithaus’ catalytic converter from his car twice. Both times, it happened in Weithaus’ parking spot outside his Oak Creek apartment.

Contact 6 asked to hear from catalytic converter theft victims and more than 30 people fill out an online form. Those who responded say the theft cost them hundreds, even thousands of dollars. The highest amount was $6,000. 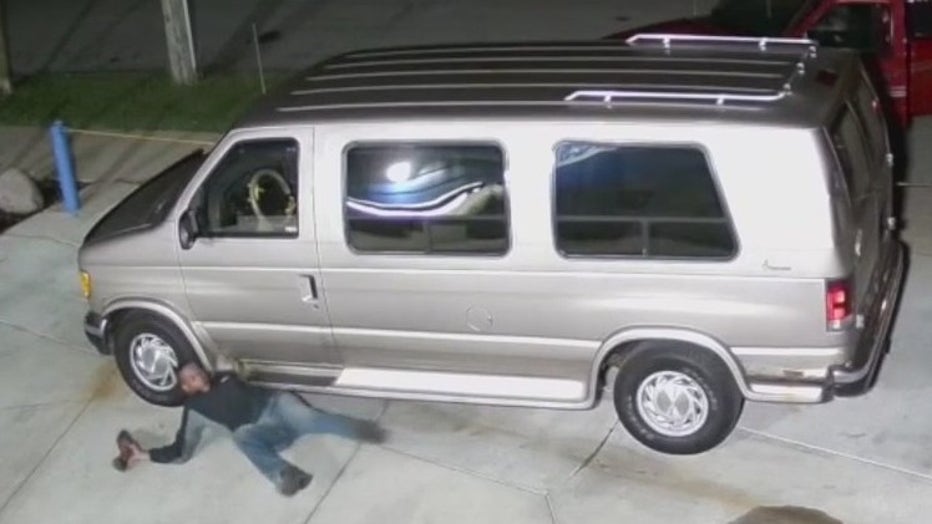 One victim even wrote, "I junked the car because the fix was more than the worth."

State Farm agent Joe Tamm says victims with comprehensive insurance are paying not only for their deductibles but for rental cars.

"Parts are on back-order right now. Catalytic converters are the same," said Tamm.

In the last year and a half, Tamm says he’s processed upwards of 100 catalytic converter theft claims. 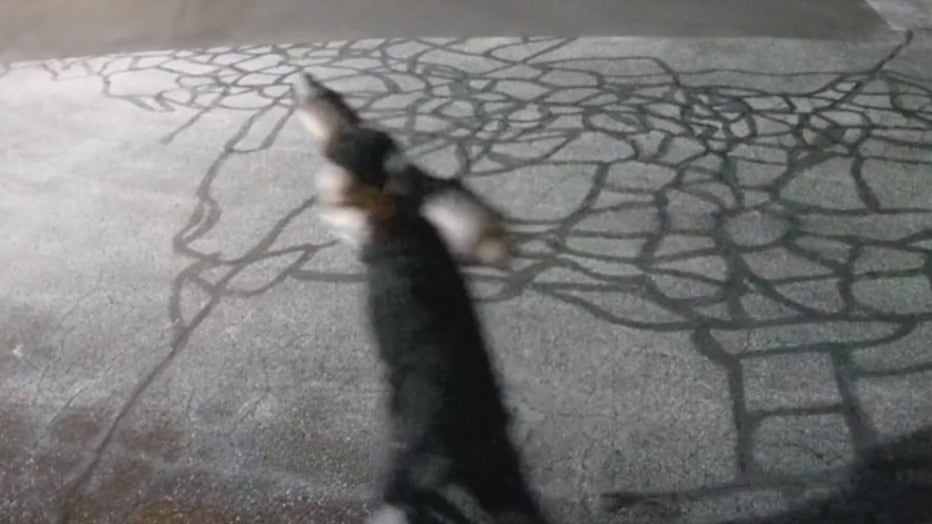 He’s also a victim. Tamm says the catalytic converter was stolen from his car parked right outside the State Farm office.

The shield can’t prevent 100% of thefts but may prompt a criminal in a rush to move on.

"They’re gonna have to cut for more minutes through it," said Mendoza.

Weithaus says his car sat in a shop for four months waiting on parts the first time his catalytic converter was stolen. This time, he’s been waiting two and a half months.

Weithaus says he has decent insurance with a deductible of $250. Insurance paid for his rental car for 30 days, but now those charges are adding up. 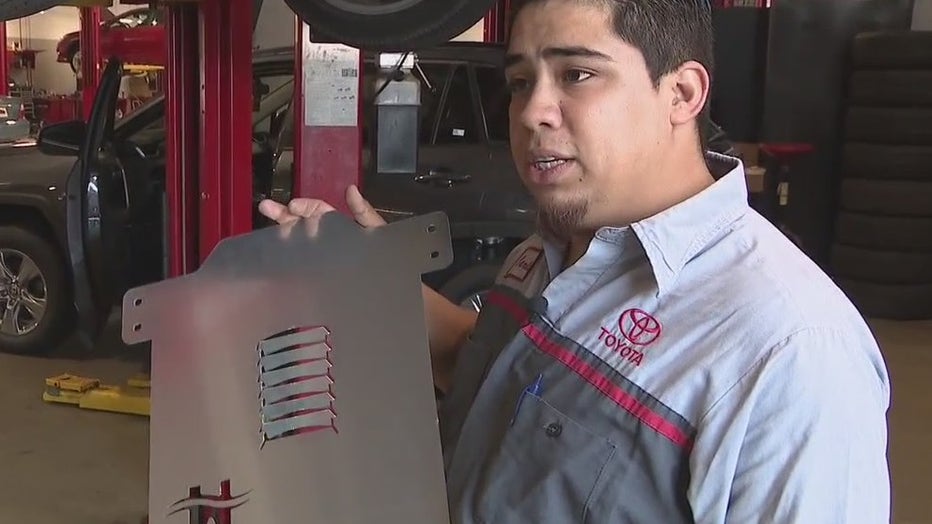 Adding to the repair cost and wait times is careless cutting by thieves who frequently damage other parts of the vehicle.

If you can, park in well-lit, high-traffic areas to deter criminals. At home, use an overhead light if a car is parked outside.