A jury acquitted Kerida O'Reilly, accused of sparking an attack on Wisconsin State Senator Tim Carpenter, during a protest outside the Capitol in 2020.

MADISON, Wis. - A jury on Tuesday, Oct. 19 acquitted a woman accused of sparking an attack on a Wisconsin state senator who was filming a Black Lives Matter protest outside the Capitol last year.

Kerida O’Reilly, 34, of Madison, was found not guilty of felony substantial battery and misdemeanor disorderly conduct. She was accused of rushing toward Democratic Sen. Tim Carpenter in a move that prompted other people to start hitting and kicking him.

The confrontation left Carpenter with a broken nose and concussion along with numerous bruises and cuts, a doctor confirmed on the stand. He said the assault has had lingering effects and continues to give him "a lot of anxiety and depression." 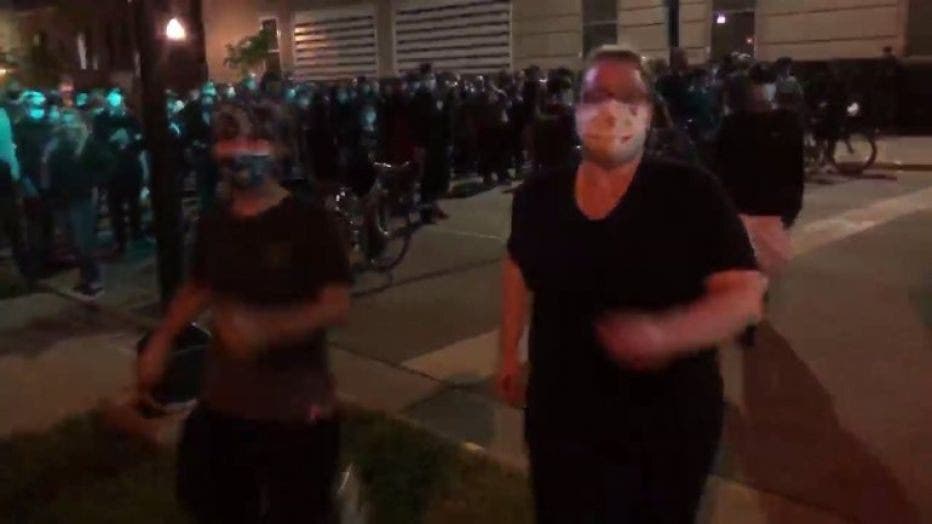 Carpenter testified he does not believe O’Reilly struck him after others converged on him, but said she knocked him off-balance. O'Reilly and a co-defendant, Samantha Hamer, contended they were merely trying to get Carpenter to stop filming the protests.

One of the protesters testified that he saw three young men beating Carpenter.

Carpenter sat down with FOX6 News shortly after the attack. 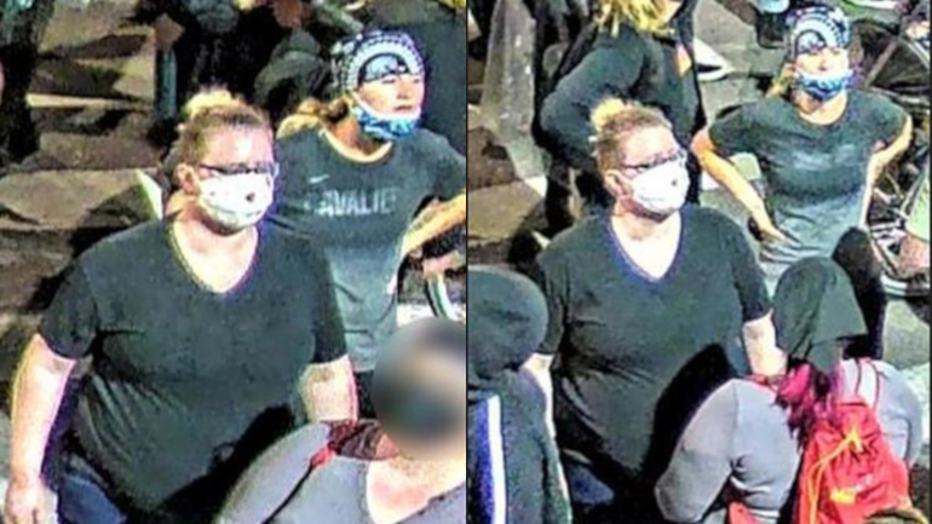 Hamer entered a no-contest plea in September to a disorderly conduct civil law violation, which is not a criminal charge.

"It doesn’t pay anything for me to be angry," Carpenter said. "It’s something that happened in the past."

Shortly after the attack, Carpenter called for peace.

"I sure would like to work out that we don’t have any more violence in Madison or Milwaukee," said Carpenter.

A Wisconsin man pleaded guilty Tuesday to a misdemeanor charge related to his role in the breach of the U.S. Capitol last January.

Wisconsin wolf hunt lawsuits; no DNR action on outside attorneys

The Wisconsin DNR policy board took no action Monday after meeting to discuss hiring its own attorneys in a lawsuit seeking to block the fall wolf hunt.

Milwaukee County led the nation in declaring racism a public health crisis. Many other cities have followed suit. New York City is the latest, and the Big Apple credits a Wisconsin woman with launching what's become a national push.