A Green Alert was issued for Michael Segich of Madison.

Madison police are looking for Christopher Miller, 27, considered missing and endangered, last seen on I-39/90 on the morning of Nov. 19.

The head of the Wisconsin Department of Natural Resources is retiring after four years on the job, Gov. Tony Evers announced Friday. 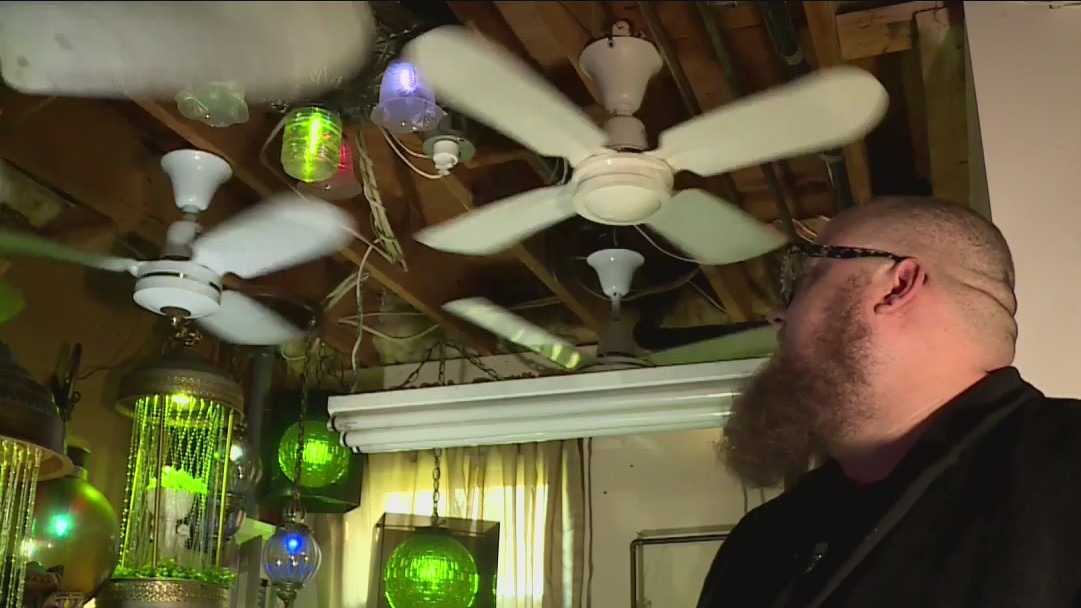 Madison's Dan "Spiffy" Newman has been collecting ceiling fans since he was in the fourth grade.

A man charged with killing a UW-Madison student in 2008 pleaded guilty and has been sentenced to life in prison.

UW-Madison police are asking for the public's help to identify two people suspected of causing vandalism outside Memorial Union and the adjacent Alumni Park.

An Amber Alert was canceled for missing and endangered Laniyah Hampton of Madison. Paul Williams III is wanted and has a warrant out for his arrest.

The man convicted in the fatal shooting of a UW-Madison physician and her husband in the school's arboretum was sentenced to life in prison.

Madison police on Thursday, Sept. 1 cited more than 130 people for underage drinking at a downtown bar, according to a report from WMTV.

A judge dismissed a lawsuit alleging the UW System reinstated former Badgers receiver Quintez Cephus without seeking input from a woman who accused him of sexual assault.

A 56-year-old Madison man has been arrested for operating while under the influence, his fifth offense after he was pulled over for speeding on the Beltline around 7:15 p.m. Saturday.

Jacob Capps of Madison, who helped tear down two statues outside the state Capitol during a string of protests over racial injustice two years ago, has been sentenced to three years of probation.

A Madison man charged with helping tear down two statues outside the state Capitol during a string of protests over racial injustice two years ago has been sentenced to three years of probation.

A WalletHub report compared 182 cities, focusing on each city’s family fun, health and safety, education and child care, affordability, and socio-economics, based on 46 metrics.

Police in Madison have arrested a man who allegedly stole a car with a disabled person still in it.

A Silver Alert was canceled Wednesday, June 1 for Robert Buechner, 80, who had been missing from Madison. He was found safe Wednesday evening.