Denita Ball is the first woman to serve as Milwaukee County sheriff and the first Black female sheriff in the state after winning Wisconsin's Democratic primary Tuesday.

Ball is the first woman to serve as Milwaukee County sheriff and the first Black female sheriff in the state after winning Wisconsin's Democratic primary Tuesday.

The Milwaukee County sheriff is in charge of patrolling the freeway, guarding the airport and county parks and running the county jail. 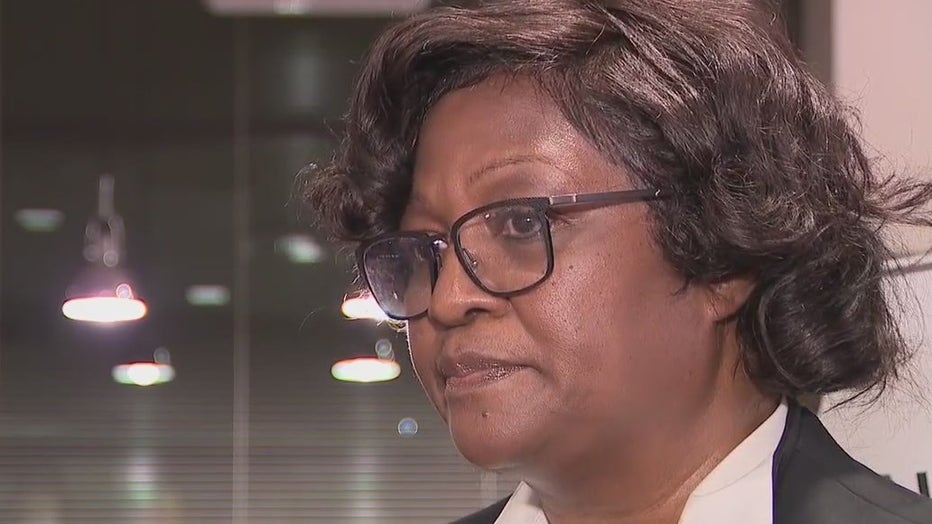 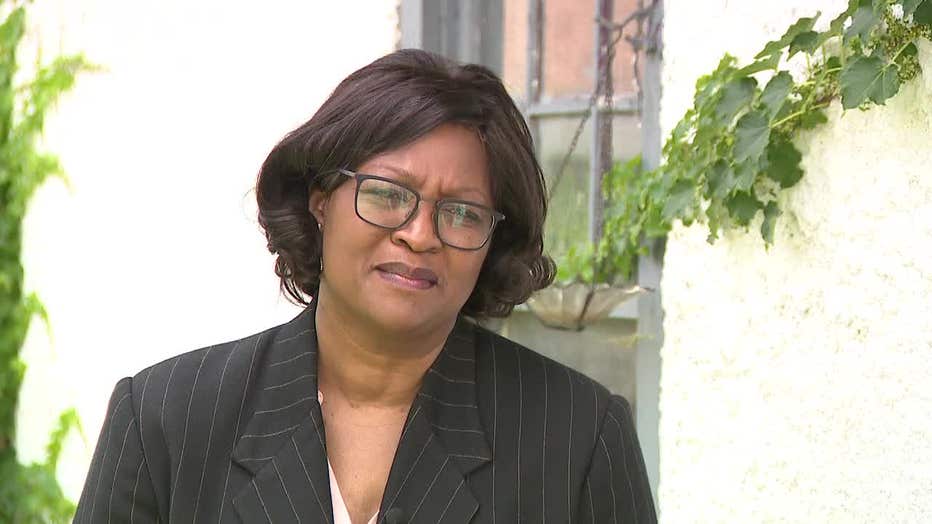 Ball spent 25-plus years with the Milwaukee Police Department, where she rose through the ranks as a captain and deputy inspector. She became the subject matter coordinator for Bryant & Stratton College's Criminal Justice Program -- helping shape the next generation of police officers. In 2018, at Lucas's request, she joined the sheriff's office as undersheriff, overseeing day-to-day operations.

Her priorities include creating a behavioral response unit to address mental health, utilizing more technology for investigations (license plate readers, surveillance cameras, drones) and strengthening partnerships within the community. She also sees a need for more peer support within the sheriff's office, especially pertaining to the jail.

Brian Barkow is an inspector within the Milwaukee County Sheriff's Office, where he commands the Investigative Services Bureau. September marks 25 years at the sheriff's office for Barkow. He started as a deputy sheriff assigned to the Day Reporting Center -- a program offering an alternative to incarceration. He lives in Milwaukee. 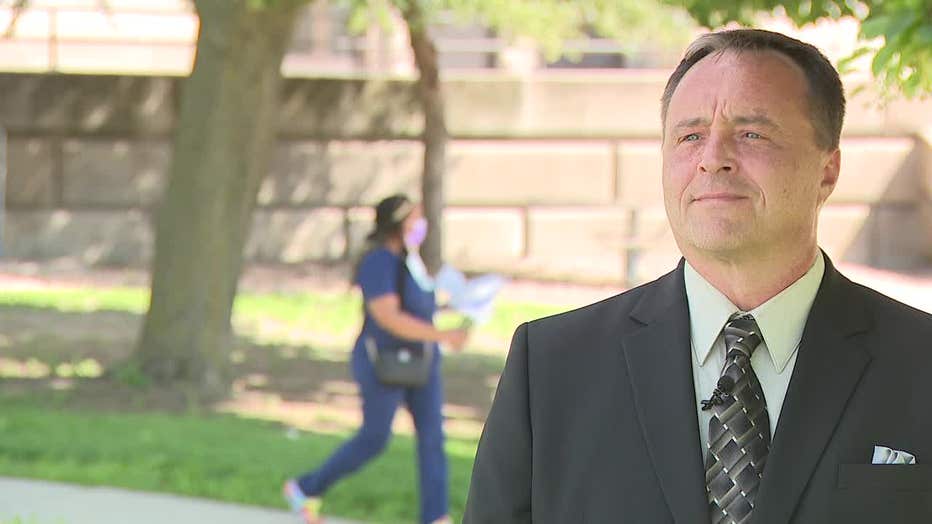 Barkow said the sheriff's office must prioritize evidence-based and data-based strategies to investigate violent crime. He said he sees more opportunity for community-based programming to prevent violence. Barkow said the sheriff's office should do more to protect the courts and the airport, saying domestic violence is the top threat to the public. On hiring, Barkow said he would like to review and find opportunities to prove to employees they are valued, something he says could happen in Milwaukee County as a whole.

On the jail, Barkow said he would like to create a "jail ombudsmen" program to provide better, more adequate resources for those who need them. He says he's all for transparency and accountability and wants to utilize public-facing dashboards to provide the public with information.

Thomas Beal is currently a captain in the Milwaukee County Sheriff's Office, where he has worked since 1997. He's covered almost every facet within the office. Beal started as a deputy sheriff within the Milwaukee County Jail. He was later promoted to detective in 2001, working undercover within the sheriff's office drug unit. In 2003, Beal moved to the patrol beat, before joining the Investigative Division in 2005, specializing in the investigation of crimes against children. From 2012-2017, Beal served in the Airport Division. Then, in 2018, Beal was assigned to the Internal Affairs Division, investigating use of force and other possible employee violations. Beal was promoted to captain in 2020. He's currently commander of the Milwaukee County Jail. Before law enforcement, Beal spent 10 years as an EMT and served as a volunteer firefighter. He currently lives in Glendale. 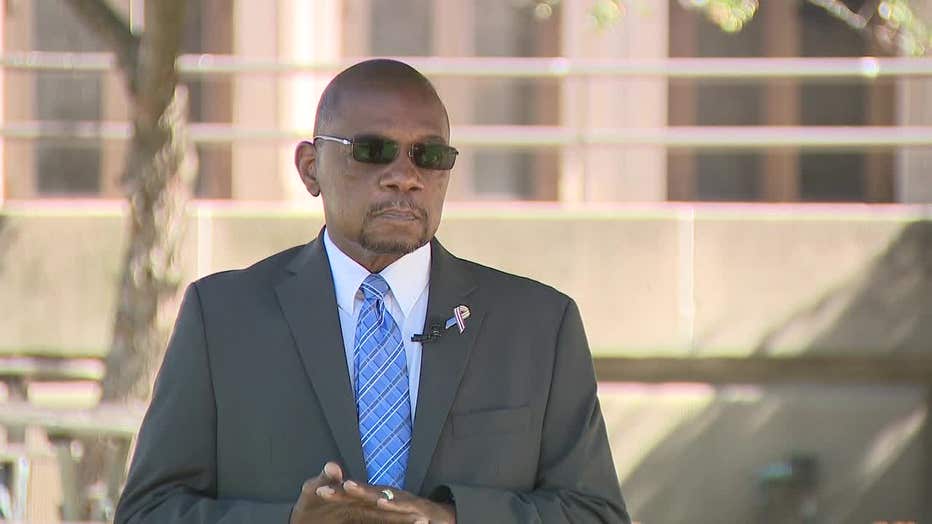 To address crime, Beal wants to partner with every municipality and jurisdiction to create a task force addressing car thefts, homicides, etc. He said he also wants to work with the Milwaukee County Board of Supervisors to create incentives for recruitment and retention within the agency. Beal said the county just isn't as competitive as other counties, which is hurting the office's ability to hire top talent. He would like to put more deputies on the freeway to tackle reckless driving.

At the jail, Beal said his priorities are staffing and addressing the mental health of inmates. He added the best way to repair relationships with the public is to increase transparency.