MILWAUKEE - With the campaign trail is heating up after Tuesday's primary election in Wisconsin, candidates for one of the nation's most anticipated races in the country spent this week meeting with voters.

"This is Wisconsin. We’re a deeply divided state," Johnson said at the State Fair Friday. "What I’ll be doing is I’ll just be talking about the sharp contrast between myself and my opponent."

"It is time for us to send Ron Johnson packing," said Barnes during a rally at a Cambridge farm Thursday.

Barnes and Johnson are painting a clear picture of their different approaches to Wisconsin's future. 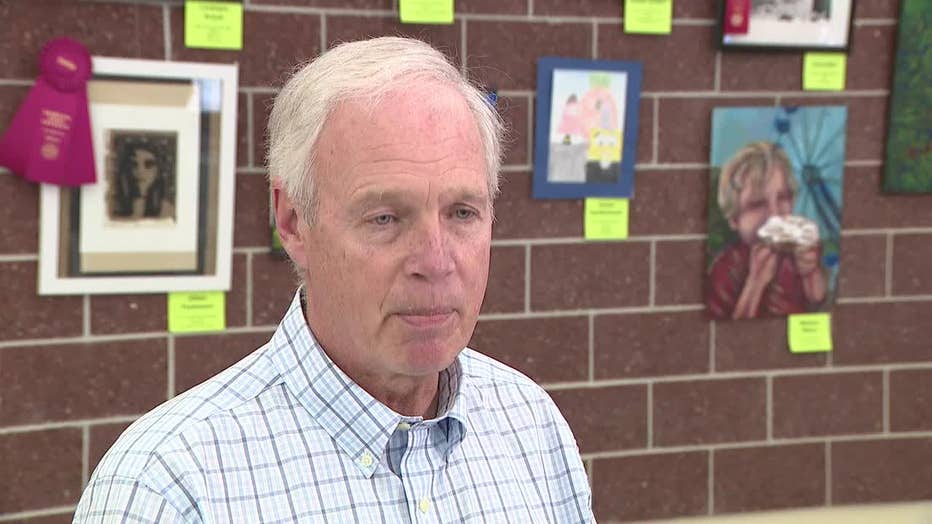 "I meet with hardworking folks from all different backgrounds, races, religions – you name it. The people who work hard every day," Barnes said. "Nobody wants a handout. People just want a fair shot, and we know we’ll never get that fair shot as long as Ron Johnson is in office."

"I’m pretty proud of my record, and I’m happy to stack it up against Mandela Barnes' experience, whatever that is," said Johnson.

"As much as inflation and record gasoline prices are on people’s minds, what concerns people even more is we’re just losing this country," he said.

Barnes on Friday discussed the American dream being more attainable for everyone, protecting local dairy farms and abortion rights. 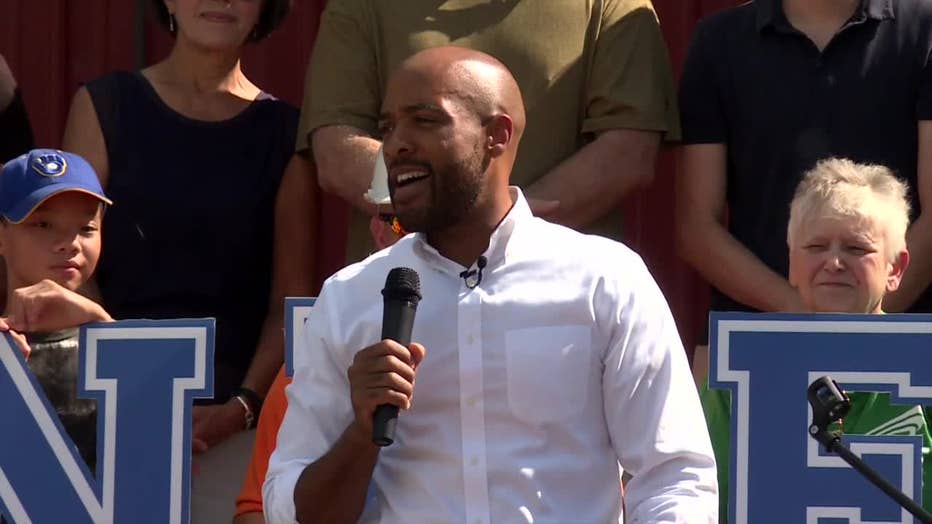 Both candidates hope voters will unite in November. They just disagree on who voters should get behind.

"We do need to heal and unify this country," Johnson said. 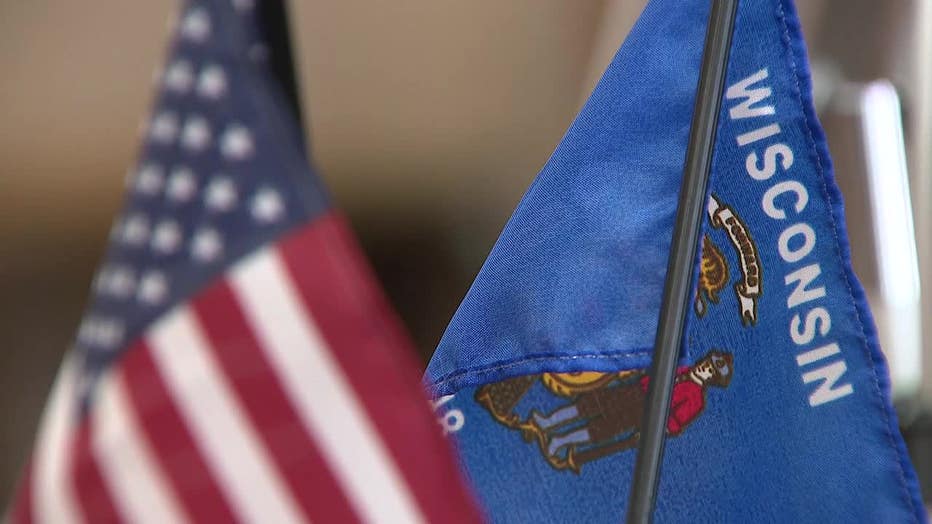 One reason Barnes hopes to win is to expand the Democratic majority in the U.S. Senate. He'd also be Wisconsin's first Black U.S. senator.

Johnson is backed by former President Donald Trump, something he mentioned at a rally on Aug. 5.