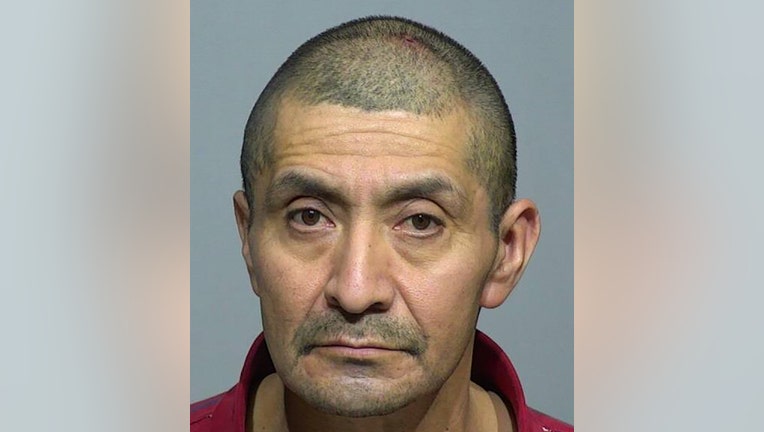 WEST ALLIS, Wis. - A Milwaukee man was sentenced to eight years in prison Tuesday, Aug. 30 for a West Allis hit-and-run that killed a woman.

Martin Martinez Rodriguez, 55, pleaded guilty on Aug. 10 to hit-and-run resulting in death. He had previously entered a not guilty plea.

According to a criminal complaint, West Allis police officers were called to the area near 108th and Morgan shortly before 6:30 a.m. on Tuesday, Jan. 11 for a crash involving a vehicle and a pedestrian.

Officers found a woman identified as Donniesha Harris. She was taken to a hospital where she was pronounced deceased.

West Allis police spoke with a woman who was with Harris that morning. She indicated they had gotten off the bus and were crossing 108th Street. The pair "believed they both had time to cross the street as vehicles were far enough away," the complaint states. 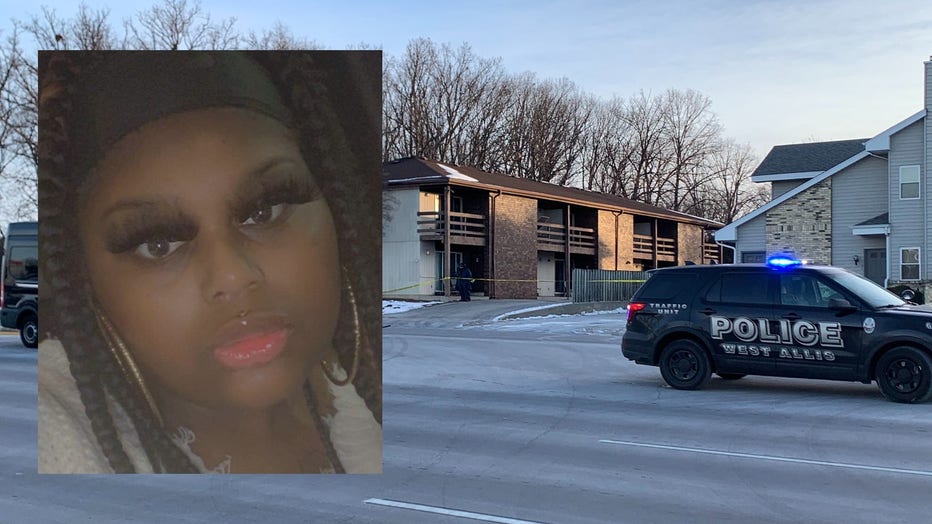 The woman told police she believes Harris "was in the middle lane of traffic when she was struck" – and that the vehicle did not stop after hitting Harris.

The complaint states officers collected multiple pieces of evidence that appeared to have been broken off a Toyota. Later that day, the suspect vehicle was located near 18th and Pearl on Milwaukee's south side. Detectives checked the license plate on the vehicle – and noted it was registered to Martinez Rodriguez.

A detective "observed a dent in the hood of the vehicle, consistent with a vehicle striking a person." There was also blue tape around the windshield indicating that it had just been replaced – and other severe damage to the front end.

When questioned by police, Martinez Rodriguez admitted that "he 'hit something' while driving to a doctor's appointment," the complaint states. He also said he "did not know what he had hit" – and "did not stop after he hit something or call the police because 'he had a lot of money on him and didn't want to answer questions,'" the complaint states.