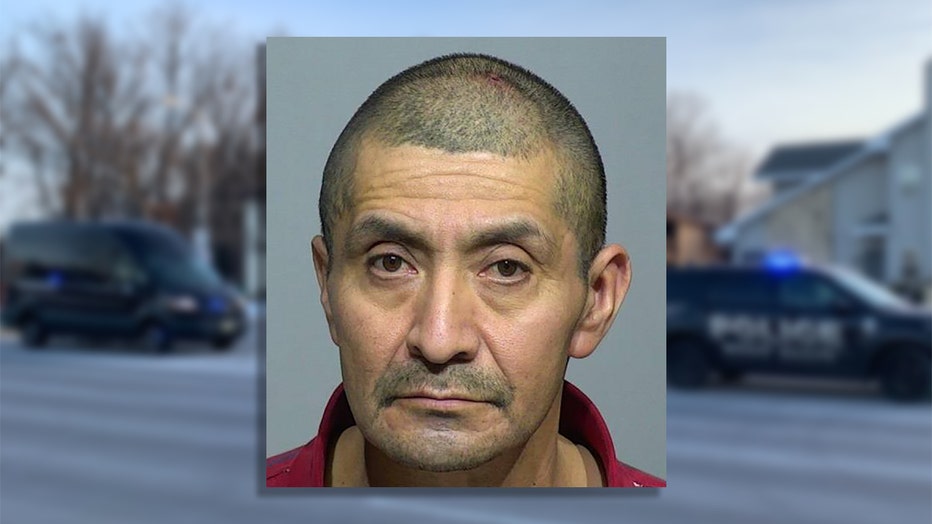 Police arrested Rodriguez after a neighbor reported seeing his vehicle.

According to the criminal complaint, Rodriguez told police he knew he hit something and didn't stop because he "had a lot of money on him and didn’t want to answer questions."

Martinez Rodriguez is due back in court for a bail/bond hearing on Feb. 7.

George Webb confirms an employee at its Wauwatosa store located at 122nd and North Avenue was shot late on Saturday, Jan. 29.

Police are investigating an armed robbery of a Family Dollar near 60th and Silver Spring around 6:15 p.m. Sunday.