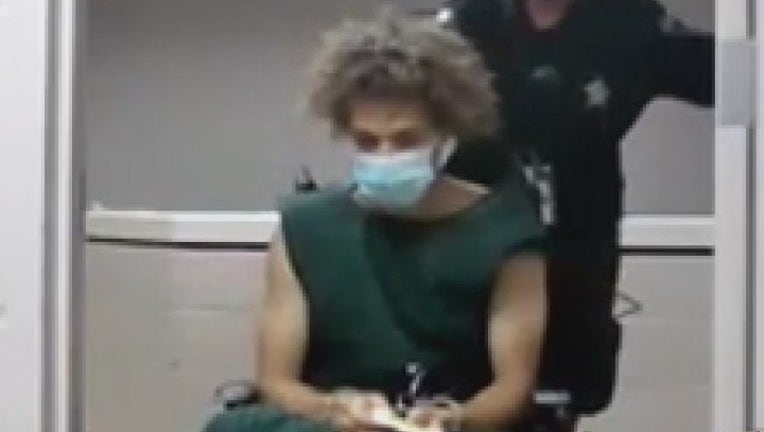 WEST ALLIS, Wis. - 26-year-old Thomas McIntyre of Greenfield pleaded not guilty on Wednesday, June 29 in connection with a violent crash that took the life of a 4-year-old boy in West Allis.

The plea was entered after McIntyre waived his right to a preliminary hearing on Wednesday. The judge in the case then bound McIntyre over for trial.

Thomas McIntyre, 26, of Greenfield, faces three counts in connection with the June 15 crash that killed 4-year-old Alexis Gonzalez and injured two others

Investigators say McIntyre was going upwards of 120 miles per hour in a 40 mph zone. His vehicle went airborne, slamming into the back of the car carrying Gonzalez and two women, leaving a trail of fire. Gonzalez died at the hospital. 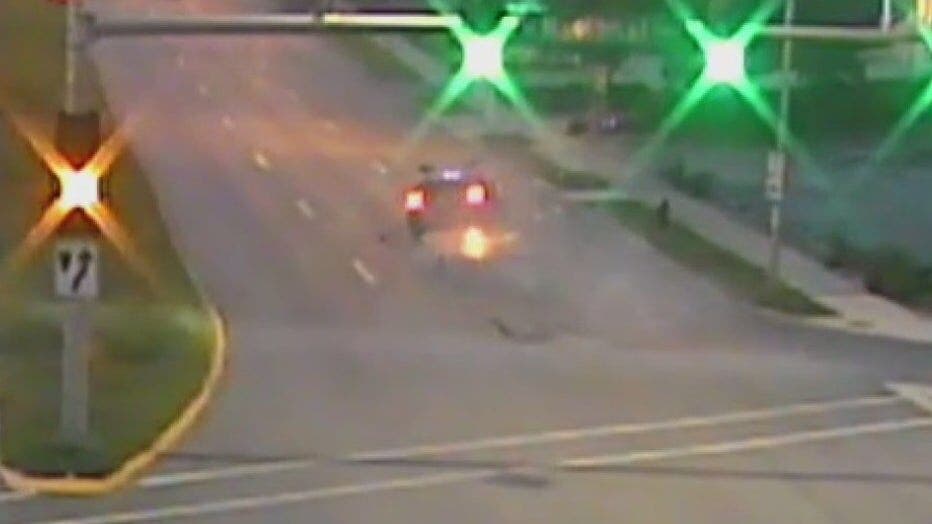 Fatal crash at Highway 100 and National in West Allis

According to the criminal complaint, when officers arrived on the scene of the crash they detected a faint odor of an intoxicated beverage on McIntyre's breath. While in the hospital, McIntyre admitted to drinking about eight to nine shots. He also stated that he was speeding and that he believed he was going "over 100."

McIntyre is due back in court on July 27.