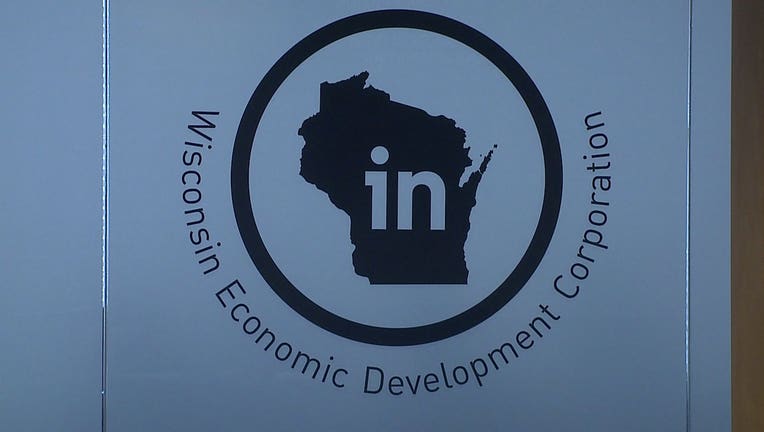 MILWAUKEE - The Wisconsin Economic Development Corporation (WEDC) is crossing the finish line between home and work for workers in the Milwaukee area -- and it's called "Last Mile."

WEDC is providing $31,700 to the Regional Transit Leadership Council (RTLC) to develop a plan, which will be completed by spring 2022, to bring "last mile" service on a pilot basis to Brookfield/New Berlin and Franklin/Oak Creek.

"The problem is clear: We need to do a better job connecting workers with jobs," RTLC Executive Director Dave Steele said. "What we’re looking for is a business plan that will allow us to take real steps to launch this pilot program. We need to act quickly, and we will."

"Last mile" transportation typically extends the reach of existing fixed transit routes, using small (often shared) vehicles to pick up and drop off riders at places of employment or other collection points. It is often offered on-demand, using new technologies to get employees to employers once the bus or train ride ends.

Projects are already in place in a number of metropolitan areas across the country. WEDC is partnering with Waukesha County and the United Way of Greater Milwaukee, which have each also contributed approximately $30,000 to beginning planning the "last mile" pilot. Other funding partners include Mandel Group, the City of Franklin, GRAEF, and M7.

The plan will help identify costs and funding sources, as well as governance of a solution. It will also address accessibility and equity of the service, with a likely target market of workers earning between $13 and $18 an hour – enough to warrant traveling a long distance for a job, but not enough to buy and maintain a reliable car.

A Planning Committee of public and private sector leaders will oversee the effort. The committee will include elected officials and other leaders from the City of Milwaukee, Franklin, Oak Creek, Brookfield, Wauwatosa – and Milwaukee and Waukesha Counties.

Roughly half of the jobs in southeast Wisconsin lie outside a 90-minute bus commute, and that figure is higher in manufacturing and retail sectors, often located in suburban areas. Close to 20% of City of Milwaukee residents lack access to cars, a figure far higher in high-poverty parts of the city. At the same time, businesses are struggling to find workers.

If you’re a parent, you likely have some money coming your way on July 15. It’s not a scam, it’s the government trying to get cash directly to families who may need it.

The family of a Milwaukee barber killed last week is now offering a $10,000 reward for information in his death.

The field of Democratic candidates for the senate seat currently held by Sen. Ron Johnson continues to grow, with a Milwaukee attorney a former candidate for the state Legislature joining the race.