RIVER HILLS, Wis. - The brother of former first lady Michelle Obama is bringing amended charges against his kids' former school after the school tried to dismiss his initial lawsuit.

Craig and Kelly Robinson claim their two children were wrongfully dismissed from University School of Milwaukee (USM) after they raised questions about racial stereotypes in class lessons.

The amended breach of contract lawsuit was filed Wednesday, June 8 in Milwaukee County. The school will have until June 29 to respond. USM moved to have the initial lawsuit dismissed.

The Robinsons spoke with FOX6's Stephanie Grady in April when they initially sued USM.

"We believed what they said about diversity and inclusion. And once we got to the school – we started to see what the reality was," said Craig Robinson. 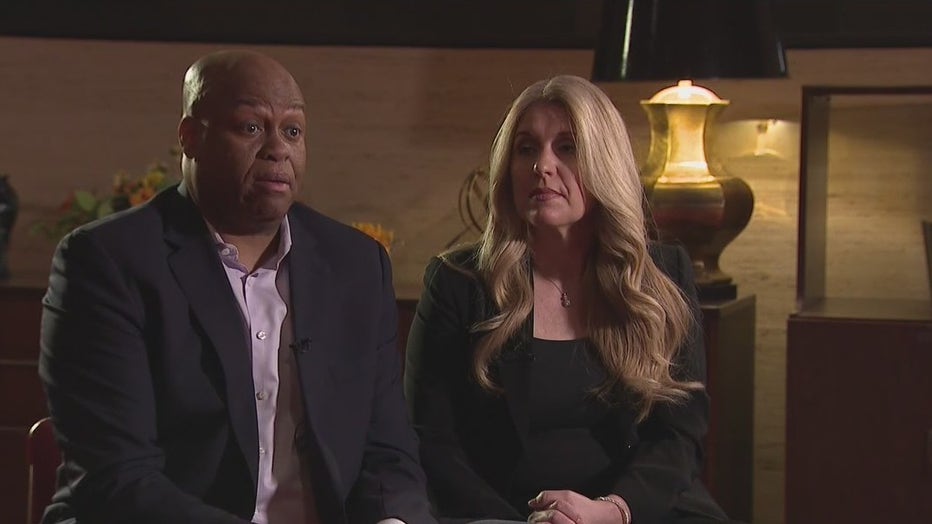 The Robinsons said they overheard racial stereotypes during their kids' virtual learning.

"There is nothing that these two kids did that warranted them being essentially kicked out of school. They were exemplary students," said Kimberley Motley, the Robinsons' attorney. "We believe (USM) substantially breached the contract. This has a larger implication beyond the Robinsons and their children."

Motley said tuition at the school is up to $30,000 per child per year. The Robinsons are seeking monetary damages and a jury trial.

"This is something we are bringing for everyone. It is the reaction to us brining up a suggestion and having our kids being kicked out of school because of something we brought up," said Craig Robinson. 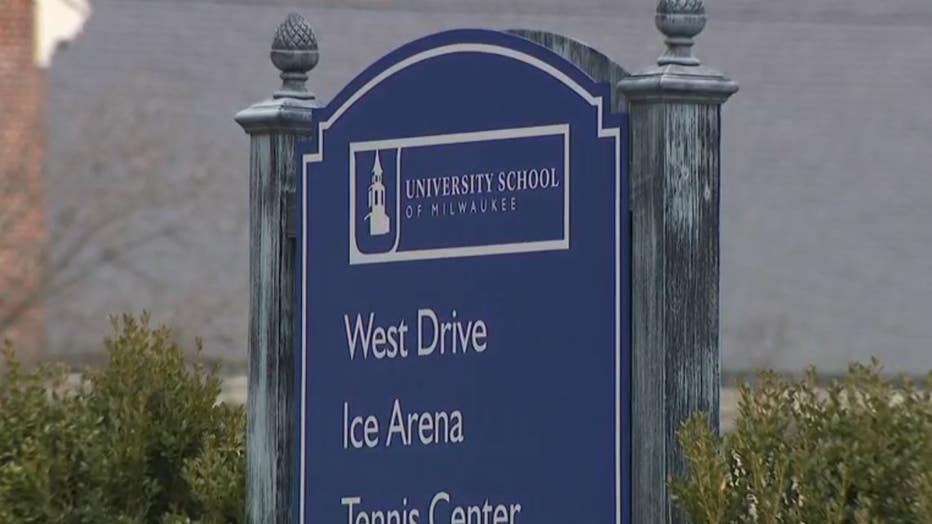 FOX6 reached out to USM for comment Thursday, June 9. In a statement, a spokesperson said:

USM will vigorously defend itself against the false allegations made in the family's amended complaint, which continues to be without merit.