University School of Milwaukee is firing back after being hit with a lawsuit from Craig Robinson, the brother of Michelle Obama, and his wife.

MILWAUKEE - University School of Milwaukee is firing back after being hit with a lawsuit last month.

"Our position is that the claims are without merit," says Lindsey Davis, USM’s attorney. "And the court should dismiss them."

The school filed a motion to dismiss the complaint levied against it by the Robinson family. Craig Robinson, the brother of Michelle Obama, and his wife Kelly claim their two children were wrongfully dismissed from USM after they brought up concerns regarding what they were overhearing in the classroom while their children were learning virtually.

"What we saw was repeated racial and ethnic stereotypes in actual class assignments," said Craig Robinson. "Secondly, we noticed there was disregard for students who weren’t physically in the class."

USM’s motion filed this week disputes any evidence exists to back up the Robinson’s claims and the court should toss the case. 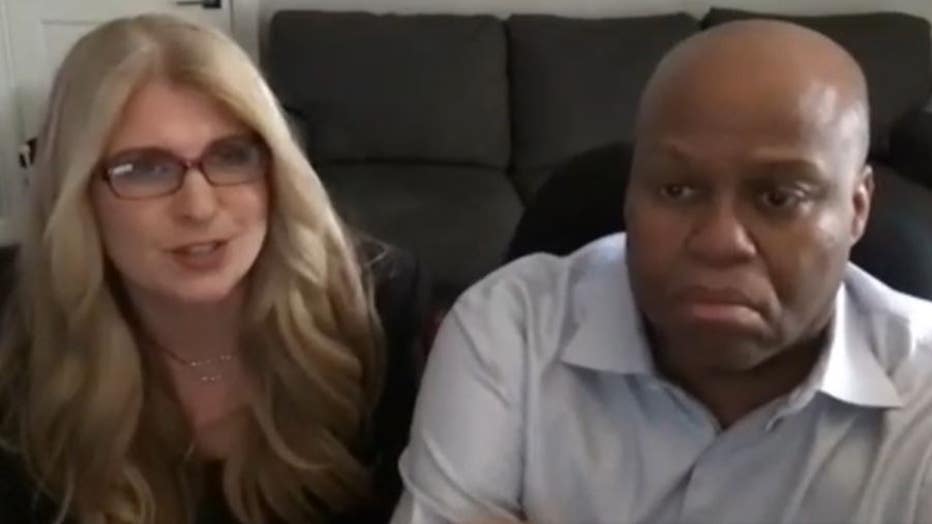 In response to the motion for dismissal, a spokesperson for the Robinson family told FOX6 News:

"The University School of Milwaukee continues to demonstrate that they are unwilling to accept responsibility for their culpability in fostering a culture of racial insensitivity and bias. The Robinsons remain confident in their case and will continue to vigorously pursue this litigation to vindicate the interests of their children and the countless others they have victimized."