The trial of a man charged with shooting and killing a Milwaukee attorney was set to begin Tuesday after being delayed earlier this month because of COVID-19.

MILWAUKEE - Jury selection in the homicide trial of a man charged with fatally shooting a Milwaukee attorney is set to resume Wednesday after a judge removed the first panel of potential jurors because several appeared on the court’s livestream of the proceedings – raising doubts about the ability to guarantee their anonymity.

Theodore Edgecomb is charged with first-degree intentional homicide in the September 2020 death of Jason Cleereman. Prior to jury selection starting Tuesday, Jan. 18, Edgecomb pleaded guilty to two counts of bail jumping related to the case.

After a lunch break, defense and the state notified Judge David Borowski that at least several jurors from the 50-person panel had appeared on the court’s livestream of the proceedings.

The process, called voir dire, is being held in the largest courtroom in the Milwaukee County Courthouse complex to abide by county and court COVID-19 mitigation rules. As such, the court limited those inside the courtroom to potential jurors, court staff and parties in the case.

After discussing the livestream matter in private, Borowski struck the first panel of 50 jurors and ordered a second panel of 50 new jurors to be brought in "out of an abundance of caution" and for the selection process to start anew. 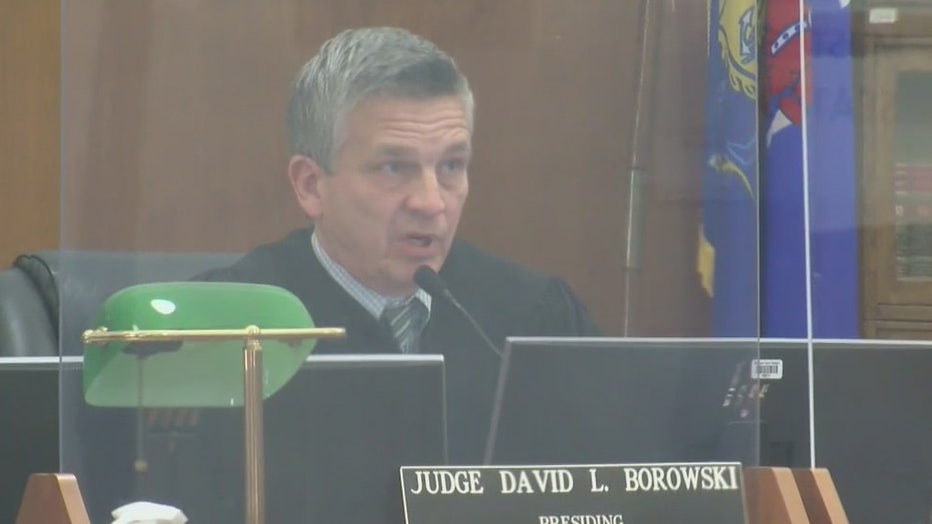 The second panel of 50 jurors finished the initial background questions late Tuesday afternoon. The state was able to ask several rounds of questions before Borowski adjourned the proceedings, ordering the potential jurors to not research, read, watch or talk to anyone about the case.

Selection is set to resume Wednesday morning. A total of 14 jurors are to be selected, with two serving as alternates.

Investigators say there was an altercation between Edgecomb and Cleereman on Brady Street prior to the shooting.

Cleereman, a Milwaukee immigration attorney, was the passenger in a car; Edgecomb was on his bicycle. Video shows Cleereman's vehicle following Edgecomb onto the Holton Street Bridge. The Milwaukee attorney hopped out, and Edgecomb shot and killed him. Edgecomb's defense team argues the shooting was self-defense. 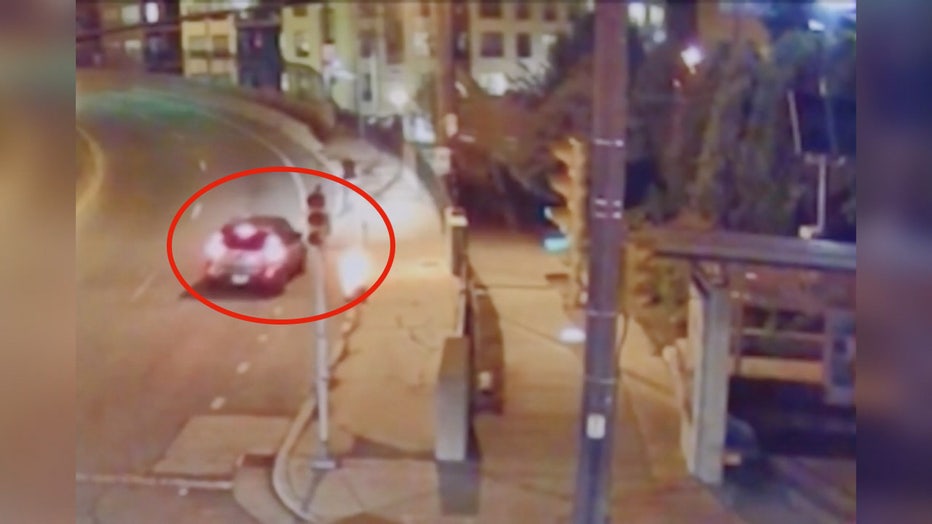 Edgecomb has remained in custody since his arrest in Kentucky nearly six months after the shooting. Edgecomb, who was out on bond in a domestic violence case at the time and ordered to not possess any weapons, was also charged with two counts of bail jumping.

Before the first panel of 50 jurors was brought in Tuesday morning, Edgecomb pleaded guilty to the bail jumping counts; one felony and one misdemeanor.

Edgecomb said little, other than responding to Borowski’s questions about the decision to plead guilty. Borowski accepted Edgecomb’s guilty plea and will determine the punishment at sentencing. 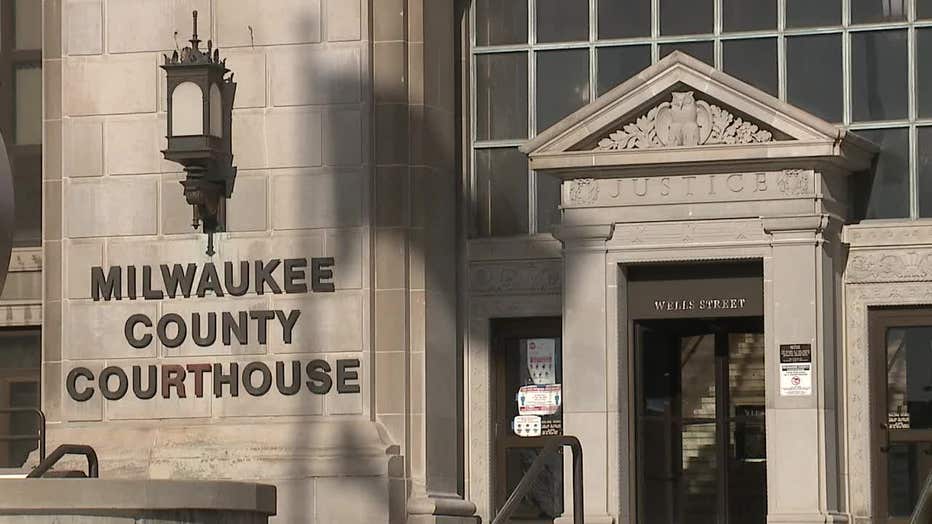 "Mr. Edgecomb decided to make that a non-issue by accepting responsibility for the bail jumping charges. He maintains his actions were in self-defense and looks forward to establishing the same at trial," the statement read.

Jury selection is expected to be completed Wednesday, with opening arguments to follow. Because of the delays, Borowski now expects the trial to run into early next week.