Milwaukee County prosecutors filing new charges in the case of a man accused of shooting and killing a Milwaukee attorney as the Theodore Edgecomb trial is set to start next week.

MILWAUKEE - Milwaukee County prosecutors filed new charges in the case of a man accused of shooting and killing a Milwaukee attorney as the Theodore Edgecomb trial is set to start next week. 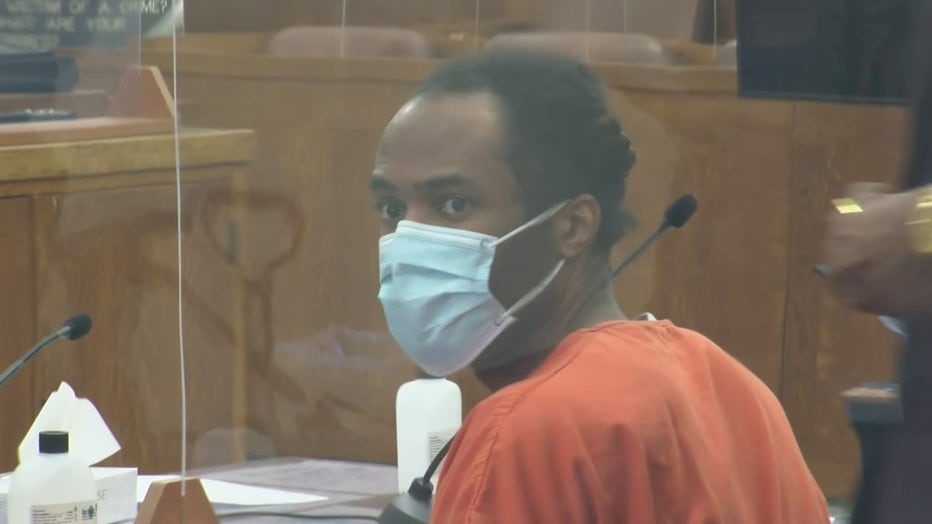 Monday, the judge in the case ruling on a number of motions.

Edgecomb is now charged with first-degree intentional homicide in the death of Milwaukee attorney Jason Cleereman in September 2020.

Edgecomb entered a not guilty plea on the new charge as the case had its first in-person hearing since the trial was postponed last Monday because of positive covid-19 cases, including that of Judge David Borowski. 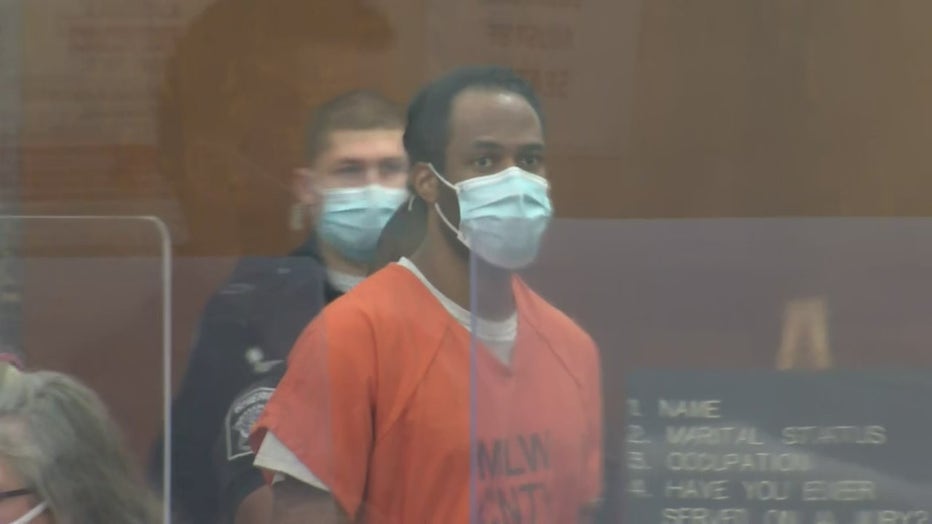 Borowski limited what a former Milwaukee police detective can testify to in the trial, if at all, as a part of the defense's case after a heated exchange with Edgecomb's defense team.

Borowski also allowed for a second, unseen video, of Edgecomb allegedly punching Jason Cleereman while seated in a car, the second of a series of events that ended with Cleereman being shot in the head on the Holton Street bridge.

Edgecomb was arrested months after the shooting in Kentucky. He was out on bond in a domestic violence case at the time.

Borowski also allowed prosecutors to refer to Cleereman as a 'victim', a term Edgecomb's defense team wanted to be prohibited, saying it would be prejudicial. Hearkening back to a ruling in the Kyle Rittenhouse trial in Kenosha County that prohibited such use.

"This is not the Rittenhouse case. I know Judge (Bruce) Schroeder. I consider judge Schroeder a friend of mine. I have never required the state or told the state how to refer to somebody when they're on the stand. Now, if the state uses the word 'victim' 752 times, I'll probably tell them to back off," Judge Borowski said.

The jury selection is to start next Tuesday, with a plan to have 14 total jurors and two alternates.

Because of COVID-19, Borowski not ruling out the possibility that witnesses could testify remotely if they come down with a positive case...

But if that were to happen within the jury, he would have no choice but to declare a mistrial.

The trial is expected to last through next week and possibly end the following Monday.