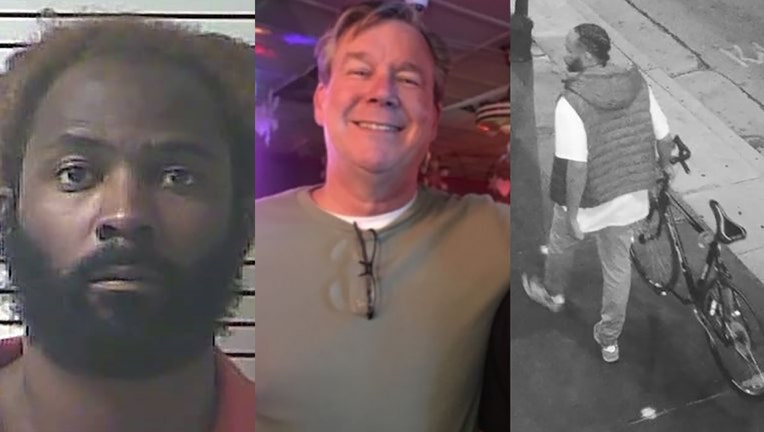 MILWAUKEE - A Milwaukee man charged in the fatal shooting of Jason Cleereman during a road rage incident last September has been arrested in Kentucky.

Cleereman, a Milwaukee immigration attorney, died from a single gunshot wound to his head, an autopsy revealed. The shooting happened near Brady Street and Holton Street on Sept. 22. Cleereman also suffered blunt force injuries to his face. 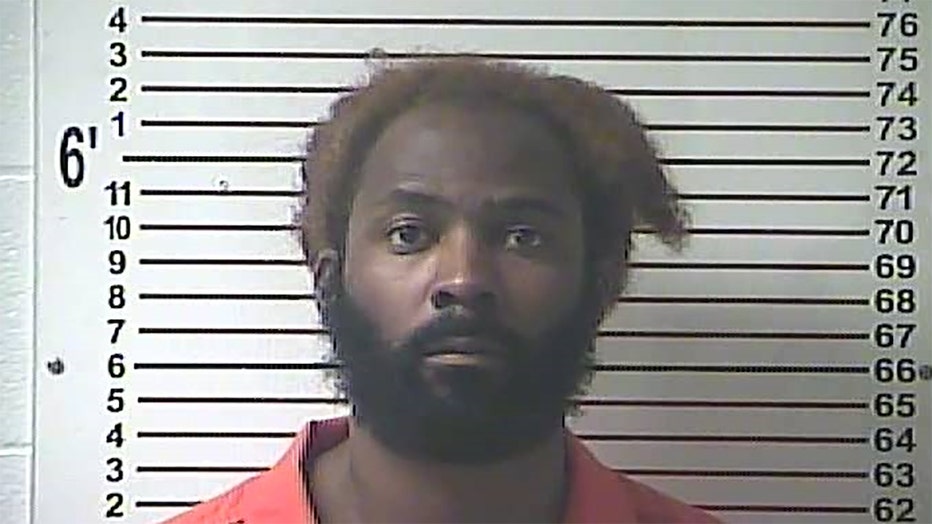 Details of criminal complaint against Edgecomb

The criminal complaint filed against Edgewood says Cleereman's wife told investigators she was driving westbound on Brady with both the driver's side and passenger's side windows down when she saw a man on a bicycle headed east in the westbound lanes. She said she had to swerve to miss him, and Cleereman said, "What the heck!"

At the light at Humboldt and Brady, the bicyclist pulled alongside them, leaning into the front passenger window, asking Cleereman, "Are you talking to me?" When Cleereman said, "Yes," he was punched, and began bleeding, according to prosecutors.

The bicyclist then continued west on Brady, turning north at Holton and Brady. Cleereman's wife said Cleereman told her to turn north on Holton, where he got out of the vehicle.

At this point, Cleereman's wife said her husband approached the bicyclist, and she saw that the bicyclist had a gun. She said she yelled to her husband about the gun, but "he did not hear her." She then saw the man shoot her husband before looking at her "as though he was contemplating shooting her."

The criminal complaint points out that police recovered surveillance video from several locations, showing the shooting. Prosecutors noted video frames were shown to MPD's primary bicycle mechanic  -- who identified the bicycle as a GMC Denali.

In the meantime, prosecutors said the mother of Theodore Edgecomb's children and his cousin identified him as the bicyclist in the video.

The complaint said after the shooting, he was caught on camera carrying his bike down to Water Street. Cameras at Water and Humboldt showed him pulling his shirt over a bulge in his waistband, consistent with a firearm, before continuing east on Water Street toward the Beerline Trail. Prosecutors believe Edgecomb stored his bicycle at his Milwaukee home after the shooting -- and found it in the basement when a search warrant was executed days later. Investigators also found a Ruger SR9 9mm handgun magazine loaded with 10 brass 9mm unfired cartridges, and a second unloaded 9mm Ruger magazine.

Prosecutors say Edgecomb was out on bond at the time of the shooting in separate cases -- released last March.

Police are investigating a bank robbery that led to a pursuit shortly before 7 p.m. on Thursday, March 4.

Health experts at UW Health are urging the public not to wait until the COVID-19 pandemic is over and everyone is vaccinated to schedule a cancer screening.

A wild burglary caught on camera in Beloit involved a man posing as a neighborhood contractor who distracted a homeowner while others sneaked in behind them, ransacking the house.&nbsp;