A teenager behind the wheel of a stolen car took police on a high-speed chase from Glendale to Milwaukee. But that is not the only police chase being investigated on Monday, Sept. 26.

MILWAUKEE - A teenager behind the wheel of a stolen car took police on a high-speed chase from Glendale to Milwaukee. But that is not the only police chase being investigated on Monday, Sept. 26.

Shortly after high winds swept through southeast Wisconsin Sunday night, Glendale police spotted a stolen Acura. The car was being driven recklessly. Speeds reached 100 miles per hour through a construction zone on I-43 – and for safety reasons, officers terminated the pursuit near Capitol Drive. 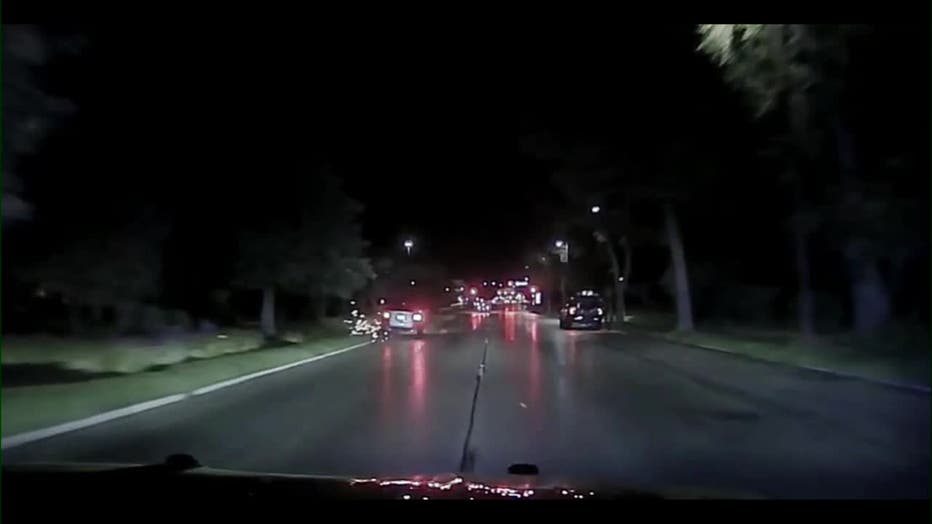 A few moments later, officers checked the area and found the stolen car totals – and the driver on the run.

Glendale police tell us it was a 15-year-old behind the wheel of that stolen car that left its mark in front of this house near 8th and Atkinson. Police say they arrested the 15-year-old boy. He was taken to the Milwaukee County Children's Center.

Just a half-hour later in Waukesha County, one person was arrested after a police chase in Menomonee Falls. This, after police began investigating an attempted theft in the Town of Lisbon. Police deployed stop sticks and a 23-year-old driver was arrested. Charges will include possession of burglary tools – and fleeing from police. 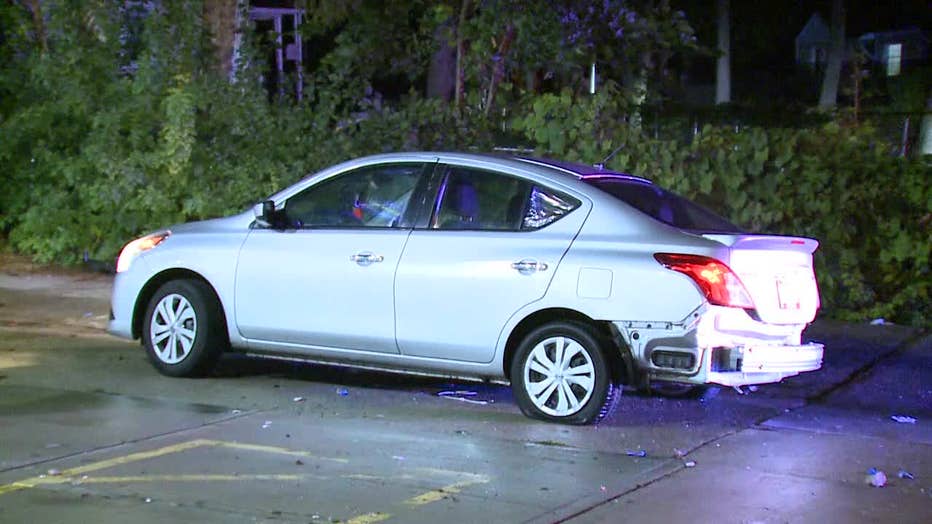 Back in Milwaukee County, neighbors near 43rd and Loomis in Greenfield woke up to the aftermath of a police chase. DPW crews worked to cut down a tree struck by a suspect car. 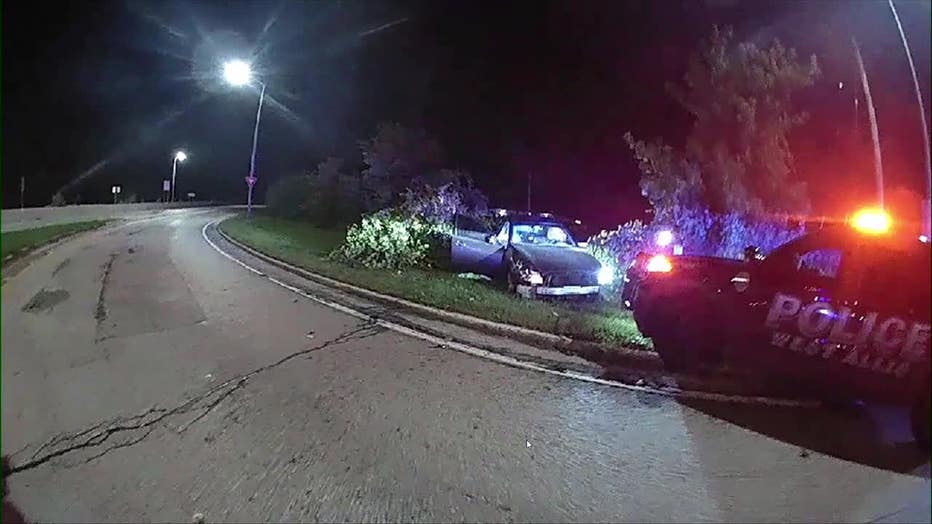 This police chase began as a case of reckless driving around 2:40 a.m. Monday. The suspect car lost control and hit the tree before hitting the guard rail on a dead end. Police say the suspect got away. It is not known whether the car in this chase was stolen.