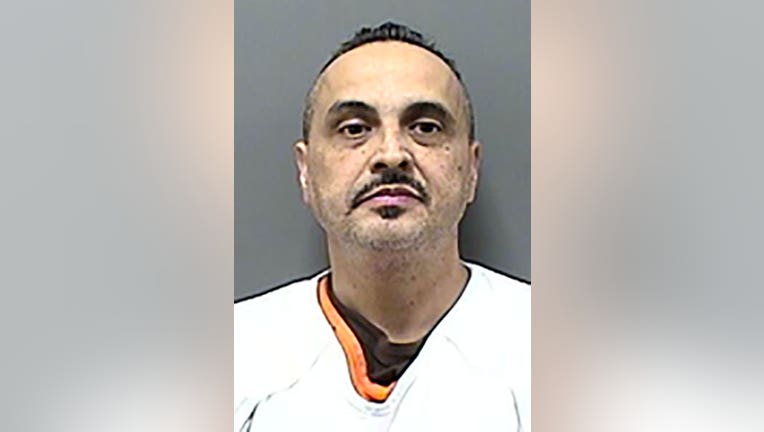 A news release says Olson has been linked to another woman in a bar who fell unconscious while in his presence. This incident occurred on Thursday, Nov. 17. Officials say this is now the third woman that they know of, from other jurisdictions, who have ended up unconscious while being in Olson’s presence.

The Racine Police Department would like to caution the women in Racine County and get the public's help in locating a male subject who has met women on dating apps and victimizes them, resulting in financial loss.

Officials say the subject has been identified as Timothy L. Olson, 52. Olson is approximately 6'3" tall and weighing around 250 pounds. Right now, Olson currently has a warrant for five counts of Felony Personal ID Theft-Financial Gain out of Mount Pleasant Police Department.

Racine police say a man is using dating apps to steal from women. If you see him pop up on your dating app, you should swipe left.

The Racine Police Department is looking to speak to Olson regarding a similar incident out of Racine. Olson has ties to southeast Wisconsin and northern Illinois.

If you have been victimized in this way or if you have any additional information about this incident, the Racine Police Department Investigations Unit would like to speak to you. Any witnesses, or citizens with information, are urged to call the Racine Police Department Investigations Unit at 262-635-7756. Those who wish to remain anonymous may contact Crime Stoppers by phone at 262- 636-9330, or through the Crime Stoppers app by using the p3 app.