A police chase ended in Pleasant Prairie with four arrests, the group suspected of stealing from a Highland Park, Illinois Ulta Beauty.

It all started with those four people shoplifting an Ulta Beauty in Highland Park, Illinois. When the car crossed the state lines on Interstate 94, authorities from Pleasant Prairie and Kenosha County joined the chase.

Pleasant Prairie Police Chief David Smetana said they had information that the group had stolen more than $18,000 worth of items.

Authorities used a box maneuver to stop the car once it got off I-94, a technique police said only works when there's not a lot of traffic. Smetana said it was all-hands-on-deck to stop the car.

"Our officers took advantage of when that car began to slow down for an intersection," said Smetana. 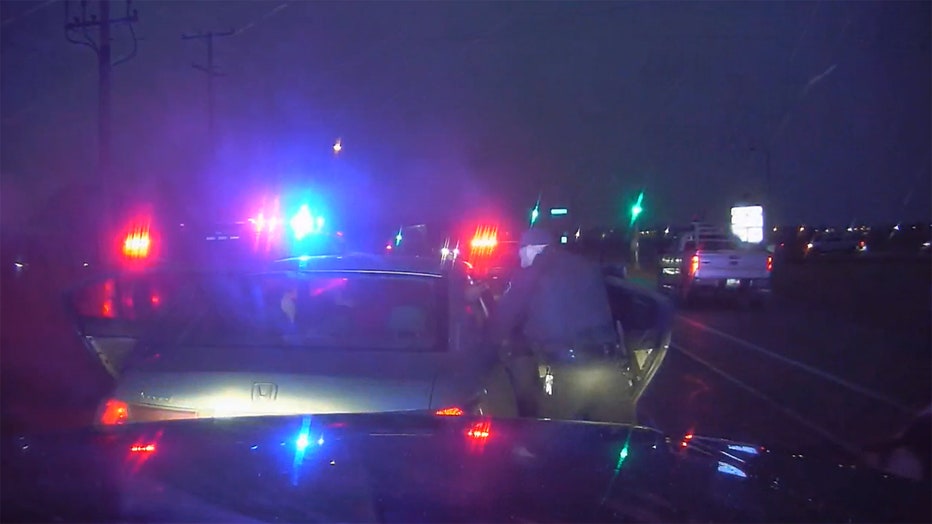 Police arrested three women and a man from Milwaukee. They were all taken to the Kenosha County Jail.

"It’s difficult to fathom how somebody is putting all these lives in danger for something like shoplifting," Smetana said. "It is really going to extremes to be able to get away with some perfume and some makeup."

The makeup products were recovered at the chase. All four people were also wanted for questioning in connection to thefts in Mount Pleasant, Brookfield and Menomonee Falls.