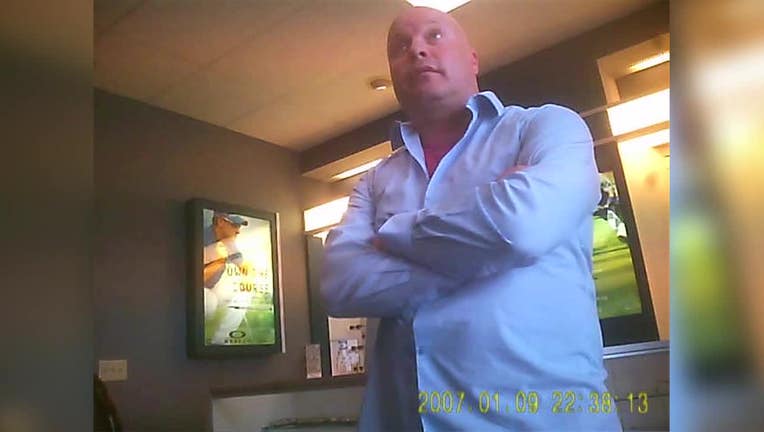 Hagopian, 53, is now charged with practicing optometry without a license and misdemeanor theft. He is set to make his initial appearance on Wednesday, Sept. 21.

FOX6 hidden cameras exposed Hagopian's illegal eye exams in 2015 and again in 2019. After the investigations, he was convicted of practicing optometry without a license in 2021.

Less than a year later, the Kenosha County District Attorney's Office said Hagopian is practicing without a license again.

According to a criminal complaint, a victim reported that he paid Hagopian $641.70 for an eye exam and a pair of glasses on May 20, 2022. The victim said Hagopian inspected both of his eyes and cashed the check as payment. However, the victim never got his glasses.

The victim said he called the business – Next Day Glasses and Contacts near 256th Avenue and 75th Street – multiple times but got no answer, per the complaint. The victim said Hagopian never gave him a receipt and made no effort to issue a refund.

The day after the victim reported the issue in July, the complaint states a sheriff's deputy went to Next Day Glasses and Contacts. There were "dozens" of glasses displayed inside, and it "clearly appeared to be an optometry business." The south side of the business had a sign that said "same day glasses and contacts."

The business was closed, the complaint states, but a phone number was provided on a sign in the window. The deputy called, but it went to voicemail. The deputy also rang the doorbell but got no answer.

The deputy spoke to two employees across the street who said they had not seen the owner "in a long time" and that it was believed the owner was "living inside the business" at one time, the complaint states. After multiple phone calls, the owner – identified as Hagopian – could not be reached, so authorities tried unsuccessfully to contact him at home.