Water Street is a major part of Milwaukee's entertainment and nightlife – and it has also been part of ongoing issues.

MILWAUKEE - Water Street is a major part of Milwaukee's entertainment and nightlife – and it has also been part of ongoing issues.

Those issues have led to increased police patrols and community meetings. Still, in the past seven days, there have been four shootings involving five victims – one of whom was killed.

For some who live in the area, more needs to be done.

"This has just got to stop. We’re all sick of it," said resident Christa Pelc.

Pelc moved to Milwaukee four years ago and moved downtown a year later. She has lived a block off of Water Street since.

"I don’t want to move. I’m hoping this is just a temporary thing," Pelc said.

The "thing" Pelc is talking about is the continued problems along Water Street at night – racing cars, incessant sirens and shootings.

Diamond Arberry, 24, was shot and killed outside a nightclub near Water and Michigan on Saturday, July 17.

Near Water and Juneau, a 31-year-old man was shot and seriously wounded on Thursday night. A man has been arrested in connection to the shooting. 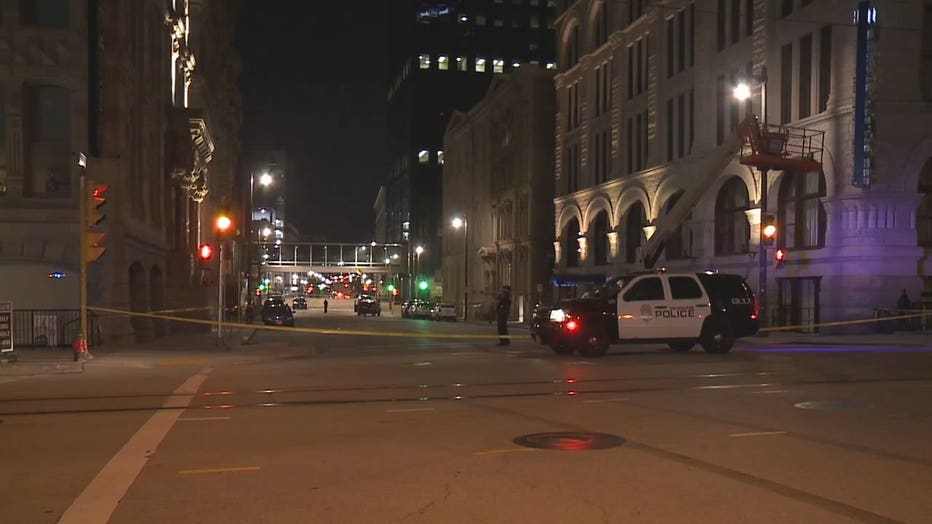 Homicide scene near Water and Michigan

Pelc said the Milwaukee Police Department has been receptive and responsive when she has called or emailed with issues. In a statement Friday, July 23, MPD said it is working tirelessly to keep the downtown entertainment district safe:

"In several instances, because of our presence downtown, officers were able to immediately apprehend the suspects involved in these crimes. However, law enforcement presence alone will not resolve this issue. While MPD has continued to work alongside elected officials and businesses to strategically address this reckless behavior, we call upon all patrons, residents, and bystanders to be a part of the solution and mitigate this behavior from escalating." 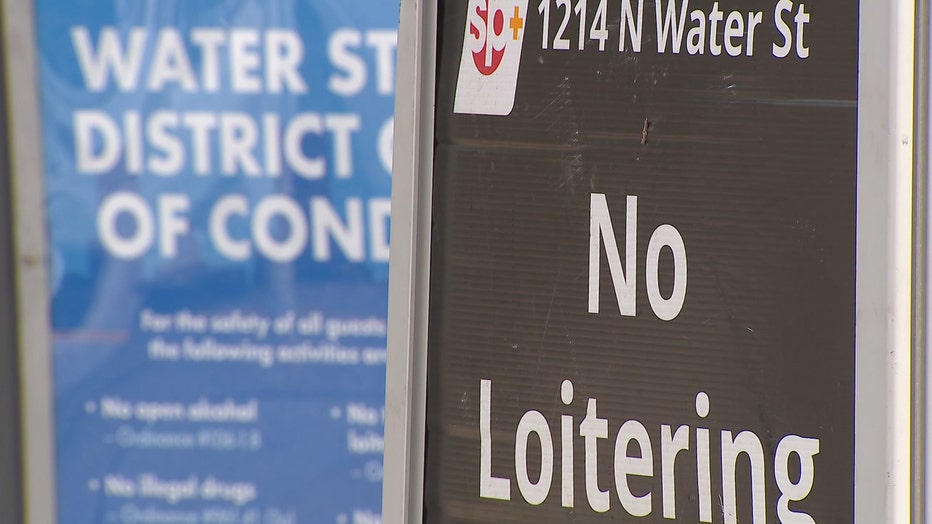 And Pelc hopes it doesn't get worse before it gets better.

"They seem to have met the challenge for a little bit a couple weeks ago, and I’m sure they got more things that they’re going to try out. We can only hope," she said.

Milwaukee police say a number of incidents have stemmed from arguments resolved through violence, particularly gun violence. It is a problem police say is across the city, and in light of the stage Milwaukee was on in the past week, the department said it is committed to referring prosecutions for such behavior.

Shooting outside Victor's bar in Milwaukee, result of an argument

Milwaukee police are investigating a shooting that occurred on Friday, July 23 outside Victor's Bar – located near Van Buren and Knapp.