Witnesses heard at least 12 shots fired as thousands celebrated at Water Street bars into the early hours on Wednesday.

Around 12:42 a.m. in the area of Water and Knapp, a 22-year-old man was shot. He was taken to a hospital and is expected to survive.

"I think we have incidents in Milwaukee on Water Street all the time," said Jeff Toboyek, a Bucks fan. "I think Water street is actually an ongoing problem. And I think it could have been a lot worse." 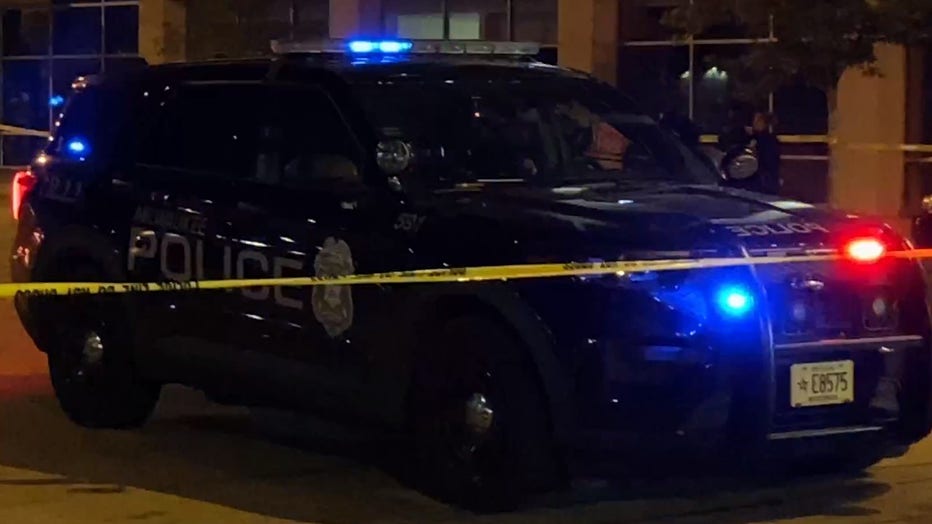 "Sports is such a unifying topic that it really should be bringing people together, rather than splitting people apart," said Anthony Casada, who celebrated downtown.

Anyone with any information is asked to contact the Milwaukee police at 414-935-7360 or Crime Stoppers at 414-224-TIPS or P3 Tips App to remain anonymous.

The celebrations downtown came as the Milwaukee Bucks beat the Phoenix Suns 105-98 to win the series 4-2.