A 31-year-old man was seriously injured after a shooting near Water and Juneau around 8 p.m. Thursday.

The shooting happened shortly after 8 p.m.

According to police, the 31-year-old victim sustained gunshot wounds and was taken to the hospital for treatment of serious injuries.

Milwaukee Police observed the shooter and pursued him. The suspect was taken into custody a block away. 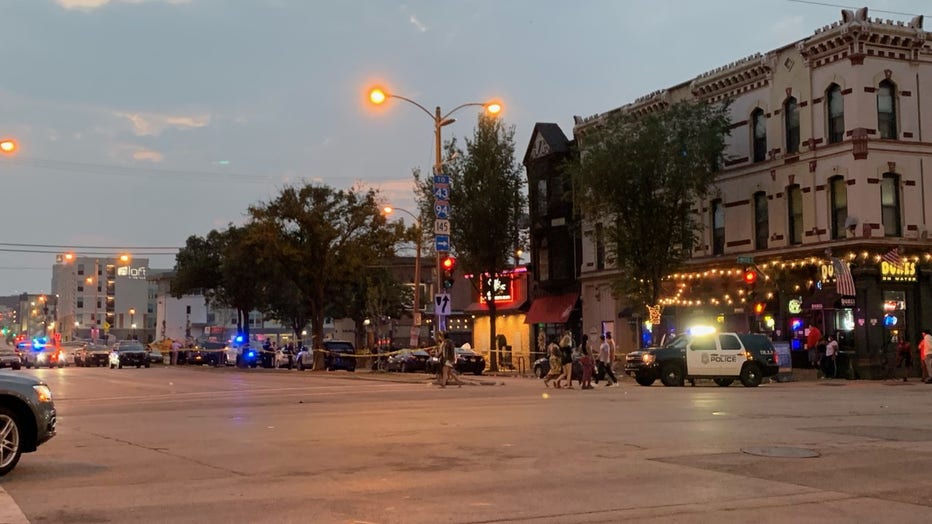 Shooting near Pearl and Burnham: police

Police are investigating a shooting near Pearl and Burnham on the city's south side. The call came in shortly after 6 p.m. Thursday