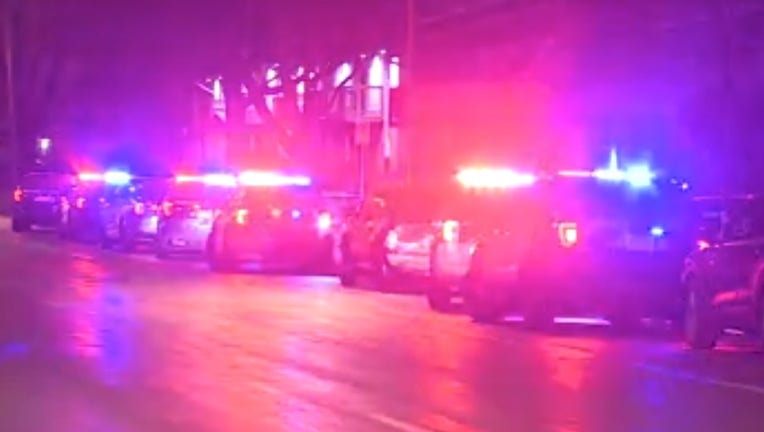 Shooting near 91st and Custer, Milwaukee

A 20-year-old Milwaukee man was shot and wounded just before 12:30 p.m. and taken to a hospital for treatment of serious injuries. Police said the victim is in stable condition. The shooting appears to be the result of a robbery, according to investigators.

A Milwaukee woman, 42, was shot and taken to a hospital with non-fatal injuries. 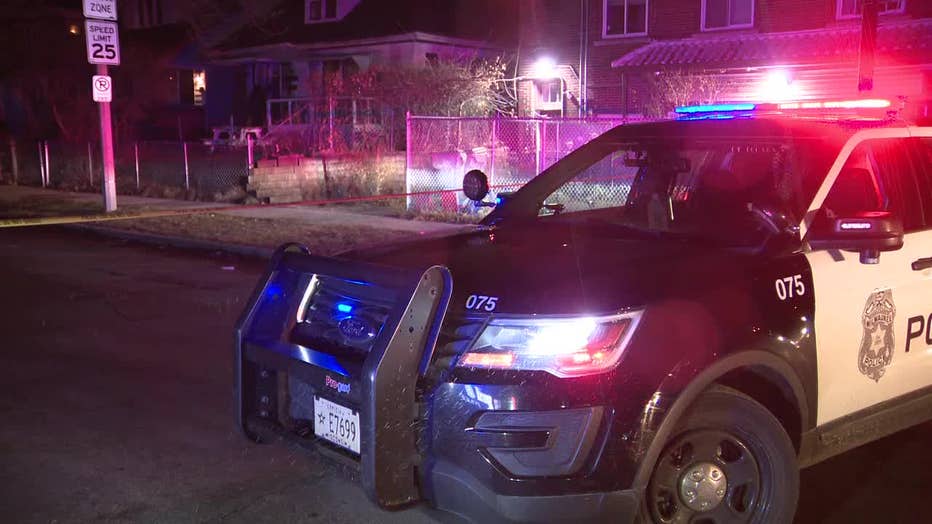 Around 10:45 p.m., a 27-year-old Milwaukee man was shot and taken to a hospital. He is expected to survive, police said.

An 33-year-old Oak Creek man was shot and wounded on Milwaukee's south side. He arrived at a hospital for treatment of non-fatal injuries.

Police are looking for whoever is responsible in connection to each of Wednesday's shootings. Anyone with any information is asked to contact Milwaukee police at 414-935-7360, or to remain anonymous, contact Crime Stoppers at 414-224-Tips or P3 Tips.