Those who attended shared their own encounters with reckless driving in Milwaukee, offering suggestions and posing questions. Now, they are looking to other community members to join them in tackling the issue.

"It's ridiculous. It doesn't make sense," said resident Chris Hardiman. "Something has got to be done."

At Mt. Lebanon Lutheran Church, people gathered not for a sermon but instead for a conversation with city leaders in an attempt to put the brakes on reckless driving.

Over the weekend, video showed someone driving recklessly next to a Milwaukee police squad car. Norman said the officers were tending to a stolen vehicle when it happened.

"That situation was very disturbing to see," said Norman. 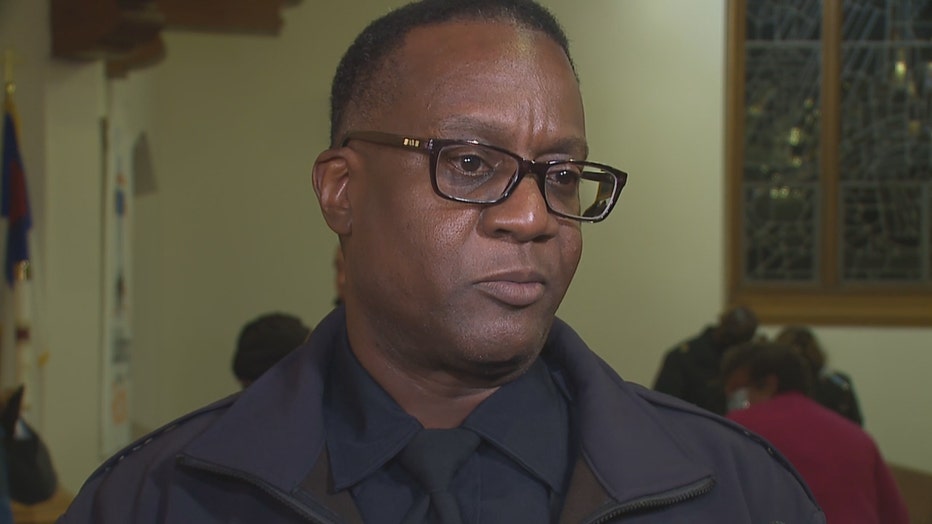 Those in attendance hope to be part of the solution on the street and off. One community member said their house has been hit by reckless drivers five times.

"We have to deliver on those busy streets, on 60th and Hampton or Capitol," a postal worker said. "We also have families we have to go home to."

"I mean this is driving me nuts," said Hardiman. "It's dangerous, it's foolishness, too many innocent people are getting killed."

Participants in the discussion inquired about speed bumps and boots, cracking down on tinted windows, and red light and speed cameras.

"I really hope everything that we talked about happens. We can talk and talk and talk, but is it really going to happen?" said Julie Wellinger, whose son was killed by a reckless driver. 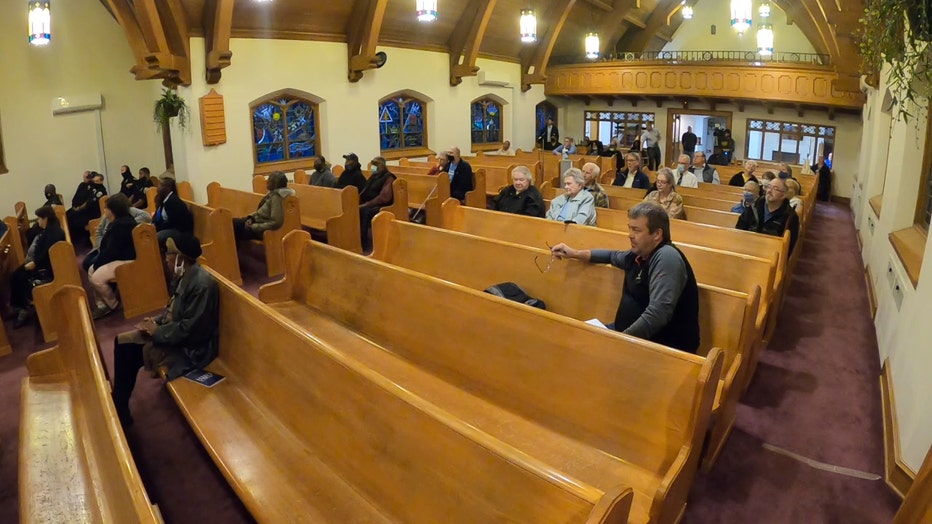 Wellinger lost her 22-year-old son Jerrold in August. He and a friend were killed when their vehicle was struck by a reckless driver just outside Mt. Lebanon Lutheran Church near 60th and Hampton.

"He's at home, but my son isn't. I have to live each and every day without him," Wellinger said.

Much of what was suggested Wednesday night, and what city leaders said they will work on, won't happen overnight.

The Milwaukee Police Department launched its Traffic Safety Unit (TSU) in February. Its goal is to saturate various parts of Milwaukee to enforce traffic laws, educate the community, and engineer safer streets. Citizens can report incidents of reckless driving to the TSU by filling out a form online.