Officials are hoping for community collaboration, asking people to report bad driving behavior they see on the road and at troubled intersections.

About 20 MPD officers will be solely dedicated to the TSU. Acting Chief Jeffrey Norman said the department will be targeting bad behavior -- not people.

"MPD is taking a stand. the public asked us to take a stand," Norman said.

By the numbers, reckless driving citations increased from 2019 to 2020; unfortunately, so, too, have fatal crashes. 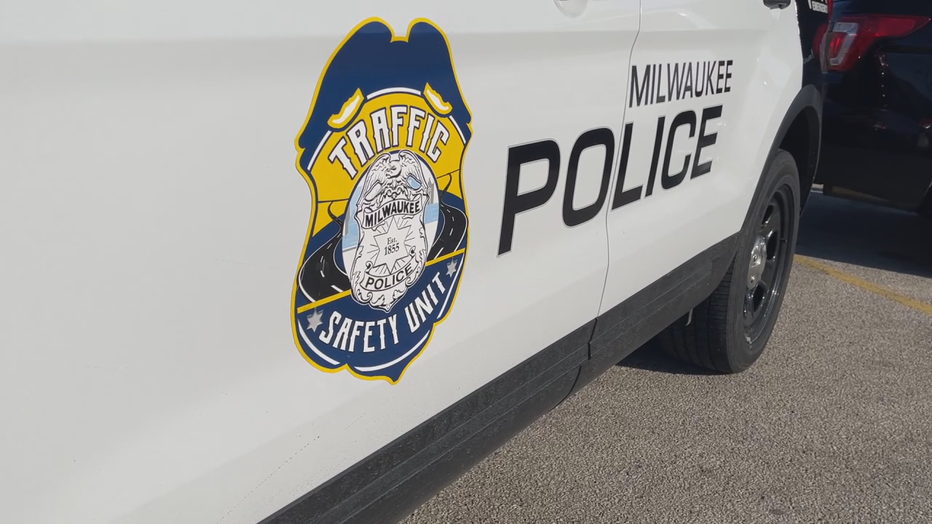 The TSU is using a combined approach of visibility, traffic law enforcement, education and community collaboration -- along with recommended traffic-engineering changes -- as part of the initiative. It has the backing of several Common Council members.

"If you see something say something, let’s get this done together," Alderwoman Chantia Lewis said.

"If you’re going to work, leave a little early; kids, get them up get them to school. That’s the only way we are going to have a collective response to this reckless driving," said Norman.

For those violating the rules of the road, he had a simple message: "Those who don’t take our lives seriously will be held accountable."

The Traffic Safety Unit will be working seven days a week. MPD said it will be deployed across the city.

For more information and to report reckless driving, visit the TSU website at MPDTSU.org.

A man is accused of stealing a gun from a Milwaukee police officer. The accused, Demari Straham, is charged with one count of possession of a firearm by a felon.