A Milwaukee police chase over the weekend ended in a crash. Police say the people in the car were not even 16 years old – and neighbors who watched it unfold say they are surprised everyone made it out alive.

MILWAUKEE - A Milwaukee police chase over the weekend ended in a crash. Police say the people in the car were not even 16 years old – and neighbors who watched it unfold say they are surprised everyone made it out alive.

Officials say officers were chasing a stolen car on Sunday, Sept. 4 because it was taken during a robbery.

"We just heard a big boom," said Trenesia Frazier, who moved into the neighborhood two months ago.

A rollover crash on Sunday morning clearly left its mark near 27th and Nash in Milwaukee. 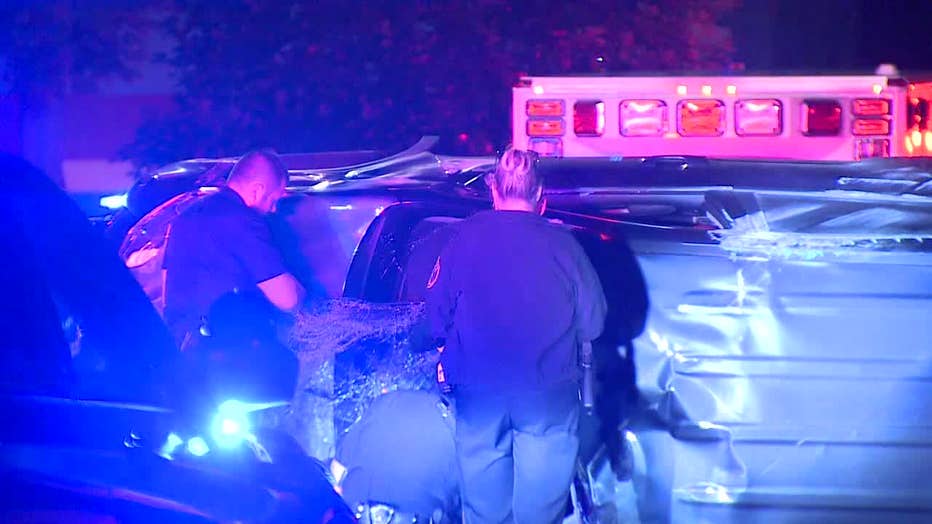 Rollover crash near 27th and Nash after police pursuit, Milwaukee

"They need to think about they future, like other than doing this," Frazier said.

Milwaukee police say four teenagers ages 15 and under, were inside a car involved in a police pursuit. Police say that car was stolen during a robbery. The car they were chasing hit a 63-year-old man who was sitting inside his own vehicle.

Frazier saw what happened next.

"We saw all of them hop off the car, two of them ran through the back alley and I don’t know where the other ones ran, but they caught all of them because they brought them down to sit on the curb," Frazier said. 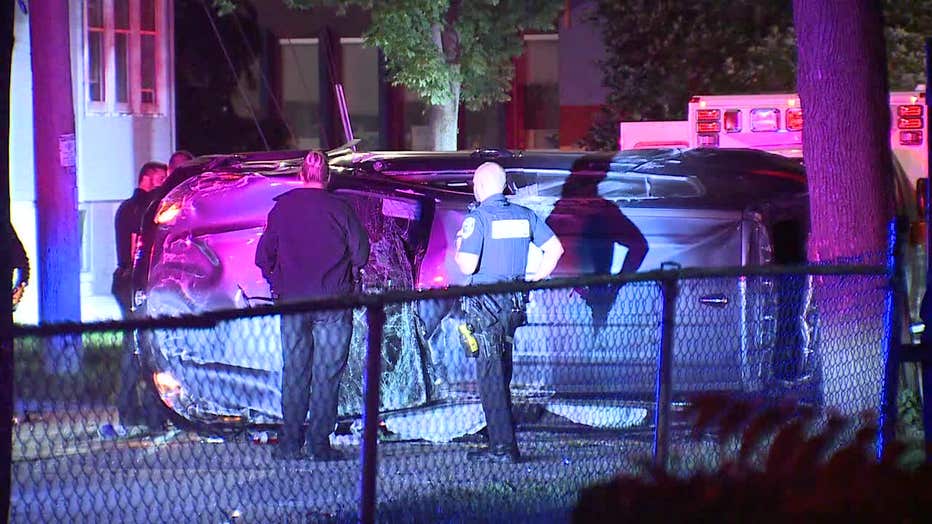 Rollover crash near 27th and Nash after police pursuit, Milwaukee

Frazier said one in particular was noticeably hurt.

"His whole face was covered up in blood. They had him sitting across the street he couldn’t move until the paramedics came. His hands his arms everything was scraped on him. It just seemed like he was hurting," Frazier said.

Police say the teens were all treated at the scene. Due to their ages, FOX6 News blurred their faces.

Police say the 63-year-old inside his car had minor injuries.

"Anybody getting injured is messed up. You hate to see it," said Mike Causer, neighbor. 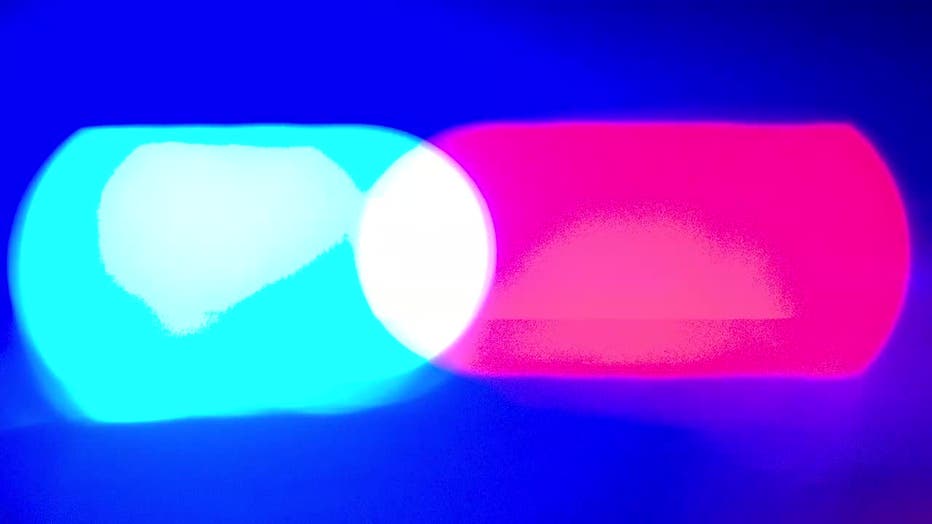 Causey offered this message for the teens involved.

"Do something different with your life, there’s things other than stealing cars or whatever you are doing that’s not legal there’s time to change it around," Causey said.

Police say they found a gun inside the stolen car. They arrested all four teenagers. Charges are pending a review from the Milwaukee County District Attorney's Office.