The Milwaukee Police Department has new security proposals for its stations after a shooting inside District 5 in late February.

MILWAUKEE - The Milwaukee Police Department is beefing up security at its stations after a shooting inside District 5 in late February.

"They understand the dangers that they have on the street, but they are demanding that their workplaces be secure," Andrew Wagner with the Milwaukee Police Association told FOX6. "When they come into the district, they really expect that place to be safe and secure, so they can relax and do their reports, without always having to look around their shoulder."

MPD is now receiving bids on installation of bulletproof glass at the counters inside police stations. They are also talking about using metal detectors at the doors, as well as door chimes and added surveillance. Right after the shooting, the police department offered staff inside the option of wearing bulletproof vets.

Darreon Parker-Bell is accused of opening fire inside District 5, located on Vel Phillips and Locust, on Feb. 25. Investigators say he was upset and was trying to talk with police about his friend, Keishon Thomas, who died in police custody there two days prior.

23-year-old Parker-Bell was shot by police a few blocks away from the station after he ran off. No officers were injured.

"Thank God that nobody from the community, nor our employees, neither sworn nor civilian, were injured in this," MPD Chief of Staff Nick DeSiato said. 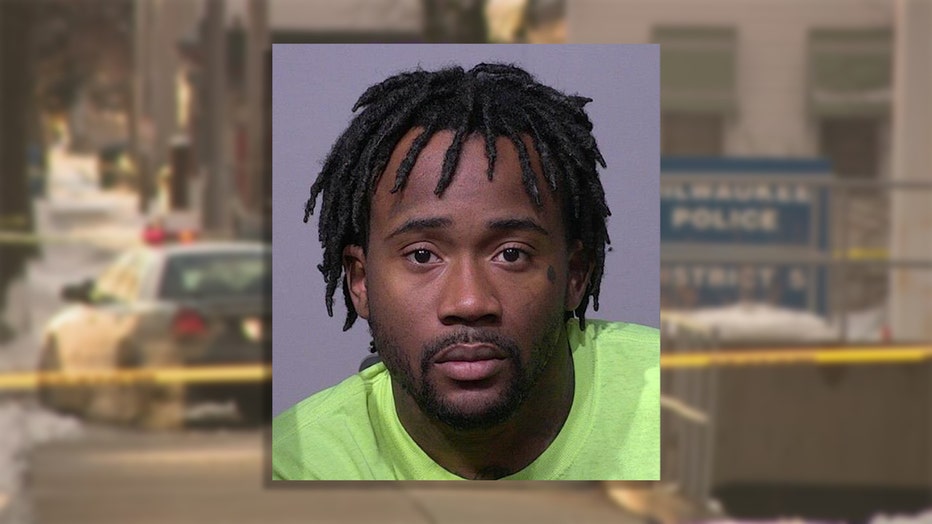 Police also told FOX6 News that a person was arrested Wednesday after allegedly jumping on the counter at District 5 early Wednesday morning, March 9. MPD says they suspected the person needed mental health help, and so was evaluated at Milwaukee County Mental Health. 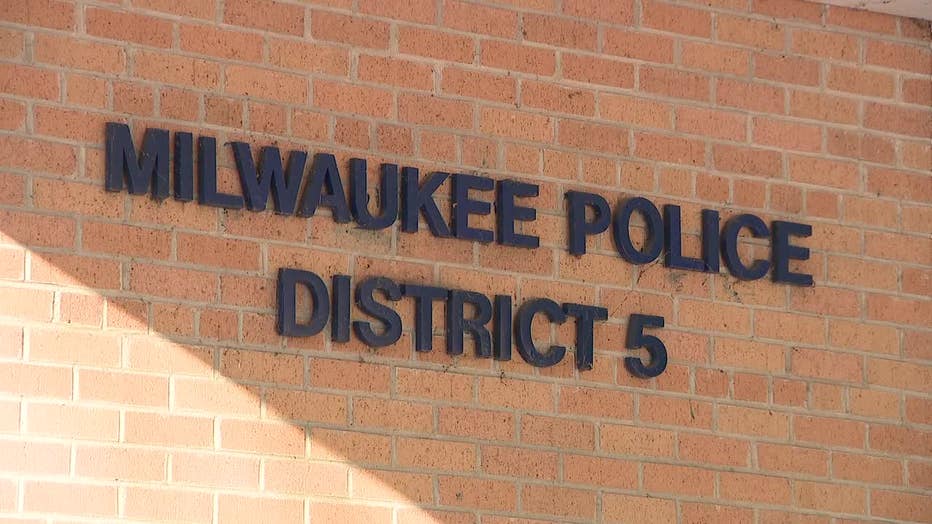 "The public and police officers have important points of contact inside our MPD district stations daily, and it is important for everyone’s safety to make sure those facilities are secure and as welcoming as possible," Alderwoman Milele Coggs said in a statement. "It is important to the (Common) Council that measures be taken by the Milwaukee Police Department to guarantee general safety for city employees and the public."

But who is going to pay for those security upgrades?

"If it happens at one station, it clearly could happen somewhere else," Alderman Mark Borkowski said. "Something of this importance, we could find a way to make it work. So, I can tell you in this particular case, money is not an issue."

In coming up with their proposals, the police department heard from staff about what to do, and called other departments who have experienced violence at their stations. Many of the ideas are still in the planning stages; one MPD inspector said the department will be talking to Chief Jeffrey Norman next week.