Milwaukee Police Chief Jeffrey Norman on Friday said three officers have been suspended – with pay – in regard to an in-custody death earlier in the week.

MILWAUKEE - Milwaukee Police Chief Jeffrey Norman on Friday said three officers have been suspended – with pay – in regard to an in-custody death earlier in the week.

Norman added that the department is also "reflecting" on things following "this particular incident." Some booking procedures have been changed, Norman added.

Police said they pulled over Keishon Thomas just before 2 a.m. Wednesday, Feb. 23 on Capitol Drive. He had a bench warrant for theft two years ago, so police took him 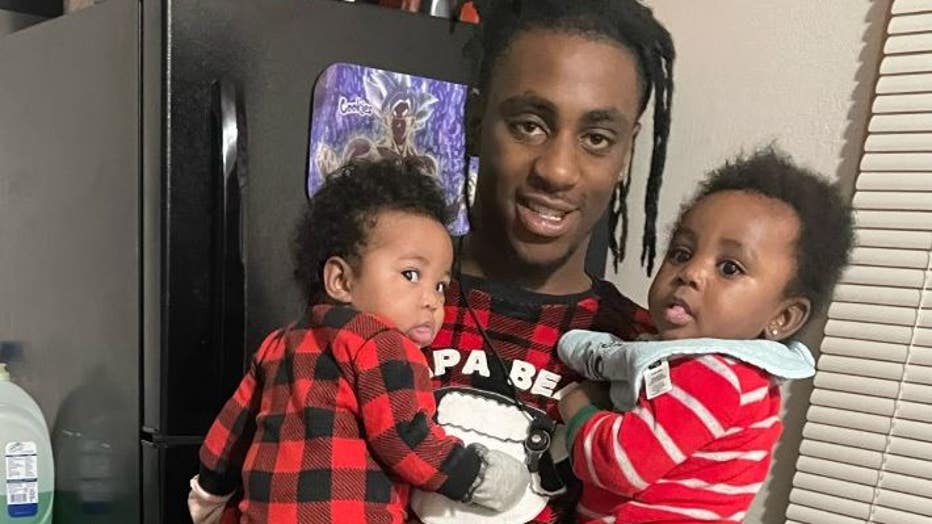 Sixteen hours after his arrest, police said they found Thomas "in need of medical attention."  The medical examiner listed his death as an "accident." Police said they also found drugs but have not clarified where.

The law requires an outside to investigate these types of deaths. In this case, it’s Waukesha police.