The FAA grounded flights nationwide Wednesday due to a system outage. In Milwaukee, dozens of flights were delayed or canceled.

MILWAUKEE - Thousands of flights were delayed or canceled across the country Wednesday morning, Jan. 11 after a system outage.

The U.S. Federal Aviation Administration ordered a nationwide ground stop, meaning no plane could land or take off. The FAA tweeted there was an issue with its system that sends out flight hazards and real-time restrictions to pilots.

"We woke up this morning and my wife told me, ‘Houston, we have a problem,’" said Darrell Zall, traveling to Arizona.

They were going different places, but travelers at Milwaukee Mitchell International Airport had something in common.

"My wife was already up, and she said, ‘We got an issue today,’" said Tim Ruelle, traveling to Florida. 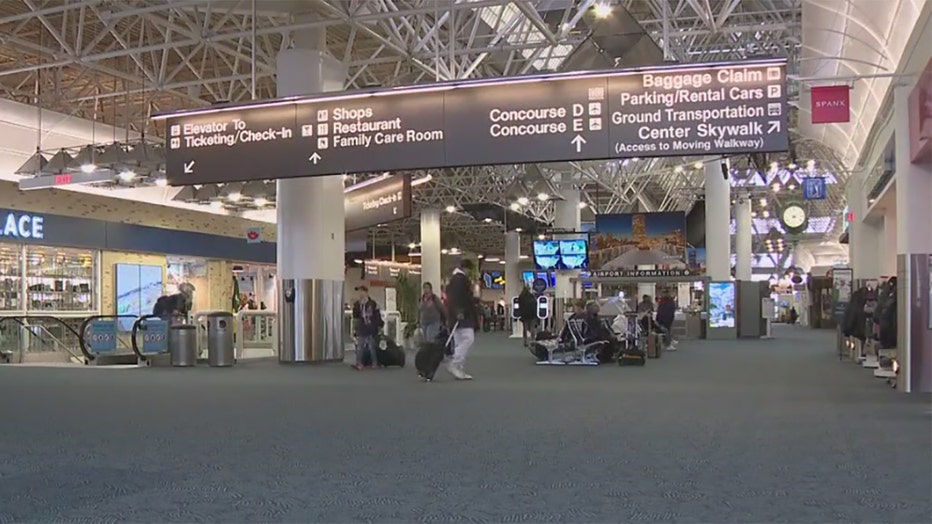 Zall and Ruelle were just two of thousands dealing with delayed flights.

"It seems to be happening a lot, doesn’t it?" said Nancy Macrorie, traveling to Arizona.

In Milwaukee, more than 50 flights were delayed and 10 were canceled. It left a lot of flyers feeling uneasy.

"A little bit of fear because of what happened during Christmas and New Year's with Southwest and flights delayed," said Patricia George, traveling to Arizona.

As flights resumed in the morning, the evening flights did not escape the domino effect. 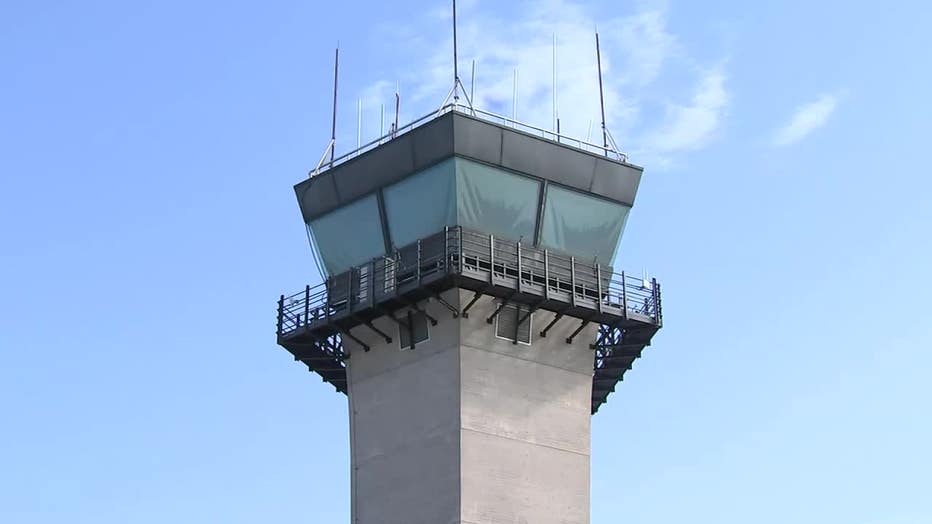 The White House said President Joe Biden was briefed there is no evidence of a cyberattack. Officials are still looking into what caused the problem.

"As long as they get it fixed, and we’re safe, that’s all I care about," Ruelle said.

The airport reminds travelers to still check on their flight status.