Police say three tourists from the U.S. mainland were stabbed in Puerto Rico after someone told them to stop filming in a renowned seaside community known as La Perla which is popular with visitors.

A Tesla driver appeared to be conked out while driving on I-15 in Southern California last week. A woman passing caught the driver on camera.

Southwest Airlines says recruiting change is aligned with hiring at or above FAA requirements.

A holiday travel disruption caused more than two million passengers to have their plans upended and took airlines a week to recover.

The offer is available for a limited time at an introductory price of $399 per person.

An Ohio couple said they got the idea after wondering what it would be like to live inside their favorite TV shows.

According to the airlines, flight 692, with service to Honolulu from Phoenix Sky Harbor Airport, had to be diverted to Los Angeles due to a disturbance in the cabin involving an unruly passenger.

The Federal Aviation Administration (FAA) revealed on Thursday what caused a ground stop a week ago that disrupted more than 11,000 flights.

The Southwest Airlines Pilots Association is calling for a vote on a strike beginning in May. That would give passengers enough time to book elsewhere for spring and summer travel.

Job candidates can apply now for the role on the Netflix website for a chance to travel and earn a quality salary.

According to TSA, the agency prevented thousands of firearms from getting past security checkpoints last year, adding that 88% of them were loaded.

In court documents, shareholders claim that "Southwest Airlines continuously downplayed or ignored the serious issues with technology it used to schedule flights and crews, and how it stood to be affected worse than other airlines in the event of inclement weather."

Anju Khatiwada, 44, had already logged thousands of flight hours and had actually flown the 27-minute flight from Nepal’s capital to Pokhara before.

Twenty-five of the 291 passengers and crew members on board a Hawaiian Airlines flight were injured.

Airlines are calling on federal authorities to bolster FAA staff and spending after its technological glitch earlier this week. 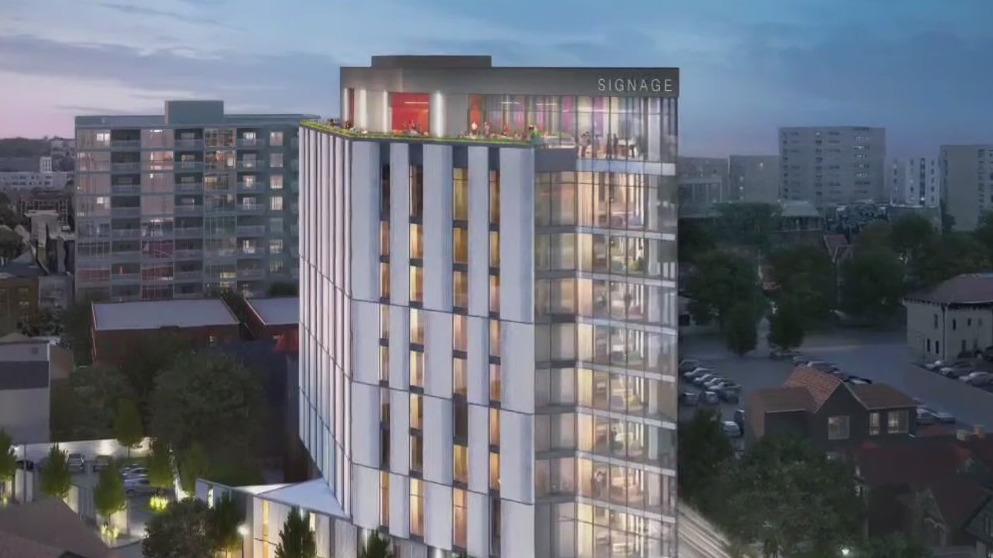 The FAA grounded flights nationwide Wednesday due to a system outage. In Milwaukee, dozens of flights were delayed or canceled.

For the third year in a row, Chicago ranked No. 1 on Orkin's bed bug cities list. Did your city avoid a ranking?