From Republicans to Democrats, the importance of the November elections is about all the candidates could agree on Saturday, Sept. 24.

MILWAUKEE - The two biggest races for Wisconsin voters in the November election are for governor and a U.S. Senate seat.

From Republicans at Fall Fest in Yorkville to Democrats at a rally in Milwaukee, the importance of those elections is about all the candidates could agree on Saturday, Sept. 24.

"This is so important," said Tim Michels, Republican candidate for Wisconsin governor.

"This is an extremely, extremely important race," Gov. Tony Evers, a Democrat, said.

Evers said Wisconsin's abortion ban is one of the reasons this election is so significant. 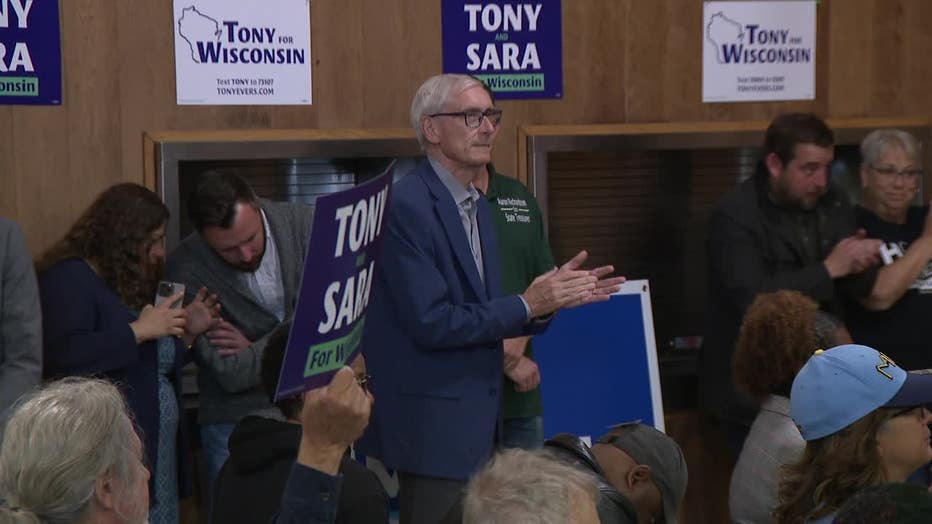 "These are a couple things my opponent is standing for. Obviously, the 1849 law (was) put into place by a bunch of men. Women didn’t have the right to vote," said Evers. "I think people are more jazzed up than ever about this. It is a basic right. I think people feel strongly about that."

Michels said he would sign an abortion ban with exceptions for rape and incest, a flip from his previous statement in which he opposed such exceptions. He did not bring up that topic Saturday. Instead, he focused on school choice and his support for police. 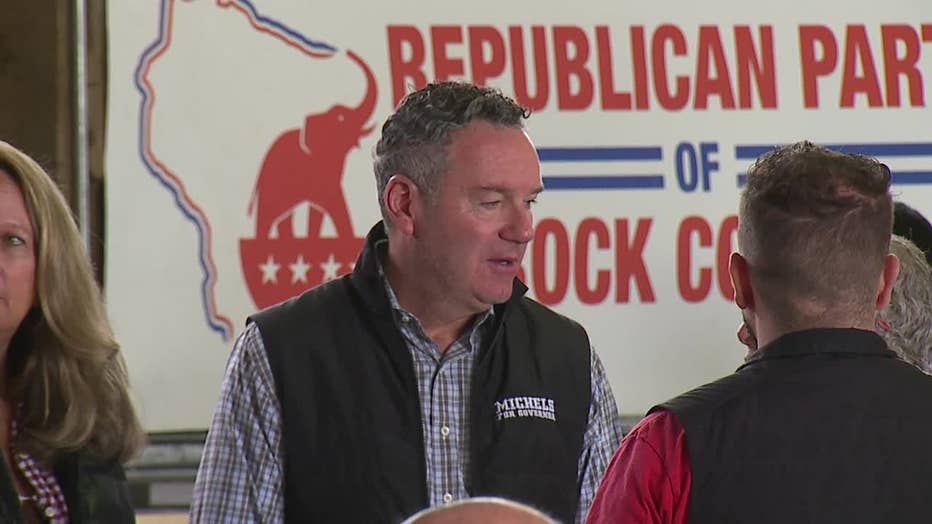 "People are really frustrated with government. They’re ready for a change," said Michels. "I’m going to stand up for those law-abiding citizens. People are hungry for rule of law in Wisconsin."

It is not just people in Wisconsin watching the U.S. Senate race. A tight contest between incumbent Republican Sen. Ron Johnson and Lt. Gov. Mandela Barnes, his Democratic challenger, could impact the Senate's makeup. 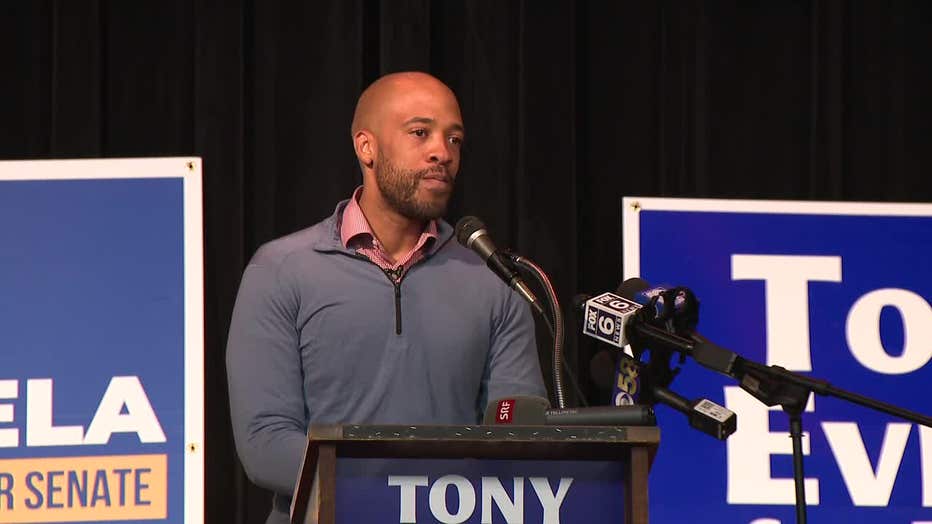 Barnes pushed back against the ads, Saturday; for example, saying he does not support defending police. Meanwhile, Johnson denies accusations that he wants to cut or end social security. 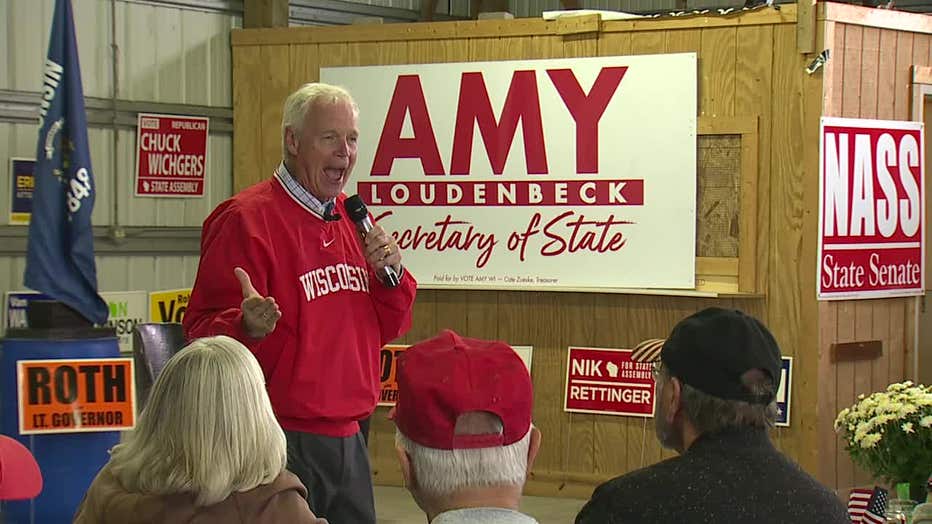 "What’s on the ballot, certainly in my race, is truth versus lies, distortions," Johnson said.

With the clock ticking down until ballots are counted, both sides know how important the remaining days will be in the battleground state. The election is Nov. 8.

"It’s a fight we absolutely must win," said Johnson.

"We’re going to continue showing up like we’ve never shown up before," Barnes said.

The latest Marquette University Law School poll found close races for both governor and U.S. Senate – both within the poll's margin of error.