The Milwaukee woman who pleaded guilty to concealing the death of a child, a newborn known as Baby Theresa, was sentenced Friday to probation.

THERESA, Wis. - The Milwaukee woman who pleaded guilty to concealing the death of a child, a newborn known as Baby Theresa, was sentenced Friday, Sept. 16 to three years' probation – including some jail time.

Karin Luttinen, 46, pleaded guilty on April 18 to a felony charge of concealing the death of a child. The court is requiring she serve six months in jail as a condition of probation, pay a $5,000 fine and perform community service. Mental health treatment was also ordered.

Luttinen is the mother of Baby Theresa whose body was found in a garbage bag in the woods in the Town of Theresa on April 29, 2009.

Baby Theresa was found on Lone Road less than one mile from State Highway 175 and less than three miles from U.S. Highway 41 – across from the Theresa Marsh.

Baby Theresa was laid to rest without family on May 11, 2009 at the Lowell Cemetery in southeastern Dodge County.

Prosecutors say Luttinen was still in a relationship with the father of the baby in 2021. He had no knowledge she was ever pregnant. Luttinen admitted being in "complete denial" over her pregnancy. 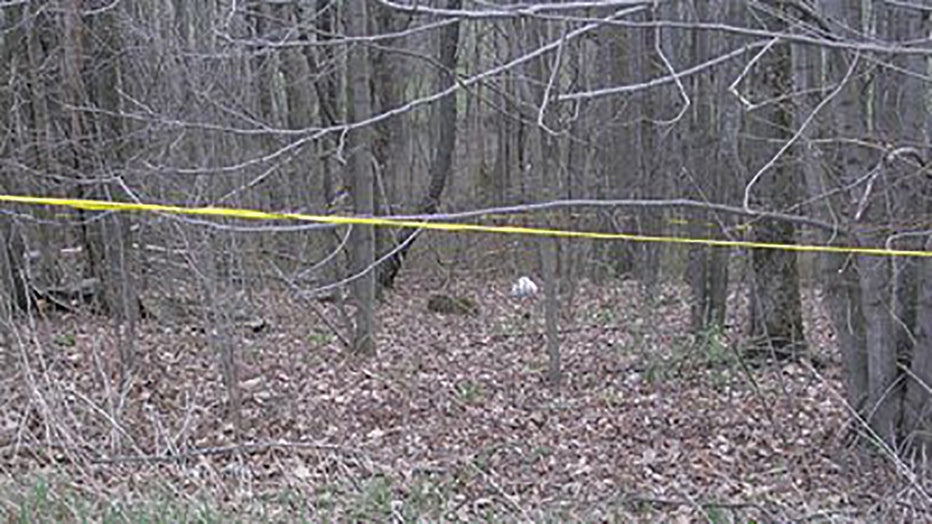 Police say Luttinen gave birth in a bathtub – and recalls the baby was born with "the umbilical cord wrapped around the baby's neck," a criminal complaint states. The complaint states Luttinen then drove aimlessly following the birth and abandoned the body.

According to the Dodge County medical examiner: "Autopsy findings indicated that Baby Theresa was a full term infant, weighing eight pounds and 20½ inches in length who had suffered no trauma which would have resulted in her death. In addition, a complete toxicology screen was performed and was negative for any drugs in her system."